“It’s unacceptable not to give addicts the right healthcare”

Despite ever increasing knowledge about drug abuse as an addictive disease, those who are afflicted almost never receive up-to-date treatment from the medical care system. 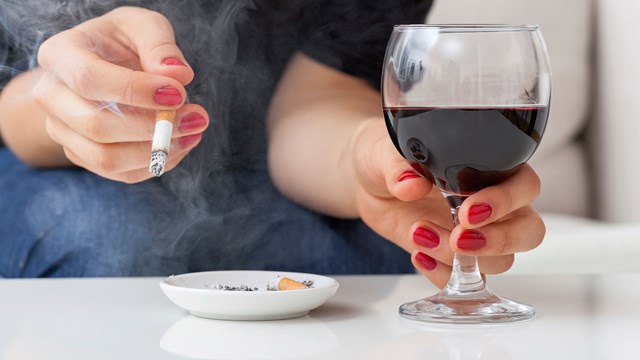 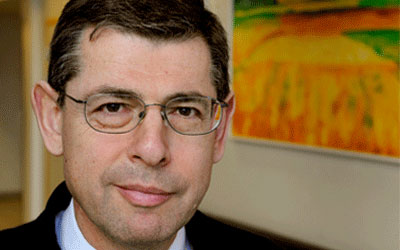 He has written a book about the connection between the brain, alcohol and drugs.

“People die and get seriously injured as a result of their addiction and many people around them are also seriously affected. Not to treat them with the medical knowledge we now have is unacceptable from the human, financial and medical perspectives."

There is a kind of controlled despair in Markus Heilig when he says this. He has met countless patients with addiction problems and his research centres around alcohol and drug dependency. This summer he moved from the USA to Linköping where he will now lead the creation of a centre for neural science research in order to further deepen the world’s knowledge of addiction diseases.


Despite the fact that great advances have been made in the medical field, only a tiny minority of all alcohol and drug addicts gain access to medicines and other medical treatment, he says.

“The medical system deals with urgent situations, but then the patients are sent back to the social services and to treatment that rarely produces any lasting results.

Markus Heilig is not interested in having a go at the work of the social services, he is well aware they can work well together with the medical system. On the other hand he asks the question why politicians and administrators do not take on board the scientifically based knowledge that exists within addiction research and let more afflicted people receive treatment that can actually help counteract their addiction. 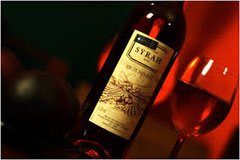 “There are at least three or four medicines for alcohol addiction and also some for opiates. A combination of medicines and scientifically proven psychological treatments over several years makes the odds of breaking the addiction much stronger.

He makes the comparison with depression.

“For a long time being depressed was an ugly thing but with the new medicine against depression the outlook changed in many ways. Suddenly there were medicines that helped many people and that the media focussed on. More and more people came forward and wanted to use the medicines, the stigma around the disease was no longer so strong.

Markus Heilig wishes something similar could happen with addiction. This is one reason why he wrote the book Alkohol, droger och hjärnan (“Alcohol, drugs and the brain”), aimed at the general public.

“I hope it will help lead to the medical knowledge which exists beginning to be used and the treatments within the social services and private care givers that are expensive and meaningless being taken away.”

Since the 1950s it has been known that alcohol and drug addiction is linked to the brain’s reward system. Many people get an incredible kick from their drinking or drug use. In the book Markus Heilig describes the new medical advances in the area. Among these is how the risk for relapse is linked - not to the brain's reward system - but to its stress and anxiety system.

“The reward system plays a part in the beginning phase of addiction. But once the addiction has been established this loses its importance, there is no longer a kick. When people have been addicted for a long time the brain’s stress and anxiety system is activated extremely quickly. This means that very small stimuli may set the system in motion, for example an irritation at work or missing a bus. When this system in the brain has been triggered the risk of a relapse is great.” 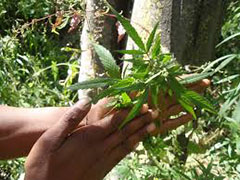 One of the hopes of Markus Heilig’s research team is, therefore, to be able to develop methods that can intervene in the brain’s stress system and in such a way reduce activity there to a lower level. In this way the risk of stress and unease and therewith relapse is reduced. Other news within addiction research includes the large steps made in cross-disciplinary collaboration, including how decision making is influenced by social factors and neuro economics - how the brain deals with high risk decisions.

“If more people gain knowledge of how the cogs in the brain function when alcohol and drugs take over this should lead to new and better treatment,” hopes Markus Heilig.

There are several reasons why he has written a book aimed at the general public.

“It's so important to spread knowledge. Folkbildning (the comprehensive, varied informal system of education for adults in Sweden) is one of the greatest terms in the Swedish language in my opinion. And I hope I can help the public look at people with addiction problems in a new way, regardless of whether they are the ones afflicted or family or friends or just people on the street. I want to help people to grasp that it is not a case of a character flaw but of how a number of gene variations combine together to make someone vulnerable, for us to get way from the illusion of ‘them and us’.”

This doesn’t mean that a person with an addiction is free from responsibility for themselves.

“We all have to take responsibility for our own lives, including our illnesses. When the patients are stable enough they should be encouraged to do this.” 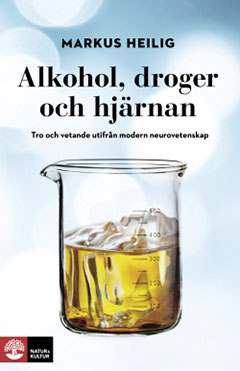 In his book Markus Heilig also looks at the contradictory relationship which exists, not least in Sweden, between the medical and the social perceptions.

“This is a completely mystifying polarisation with so much territory to defend. As if there was some opposition between neurobiology and empathy.”