A different kind of migrant

Migrants are not necessarily people from poor countries who take any low-paid job they can. There is another, less discussed kind of migrant: white, well-off Europeans. They are now being studied in a newly released book.

“I wanted to turn the discussion on migrants around, to give it another focus. Migration in itself is not linked to a downward class journey; it depends entirely on who is migrating, where from and where to.

This according to Catrin Lundström, researcher at the Department for Studies of Social Change and Culture. She has been studying Swedish women who emigrate to the USA, Singapore and Spain. They all represent a privileged group who can choose to migrate or not, and who – wherever they end up in the world – will be counted among the higher social echelons. They are now presented in the book, “White Migrations: Gender Whiteness and Privilege in Transnational Migration”.

“Whiteness is transnational capital. In Singapore we can see how European migrants follow British colonialists.

Women in the three countries had partially different motives for switching countries. Those who lived in the United States were most often housewives, married to well-off American men. The women in Singapore had gone with their Swedish husbands, but for them it was more of a temporary break in their career. And in Spain, it is more a case of “life-style” immigrants. Often they are pensioners who have left Sweden (for at least part of the year) mostly on account of the climate.

In all three countries the women were aware how privileged they are and how unequal the world is. As one of them put it: “As a white Swede you are unbelievably privileged”. In Singapore it became very obvious; many of them had maids from poorer Asian countries, who were in the country under completely different conditions.

“Globalisation favours those already in a good position,” Ms Lundström explains. “There are no obstacles for these white women, transnational mobility is taken for granted.” 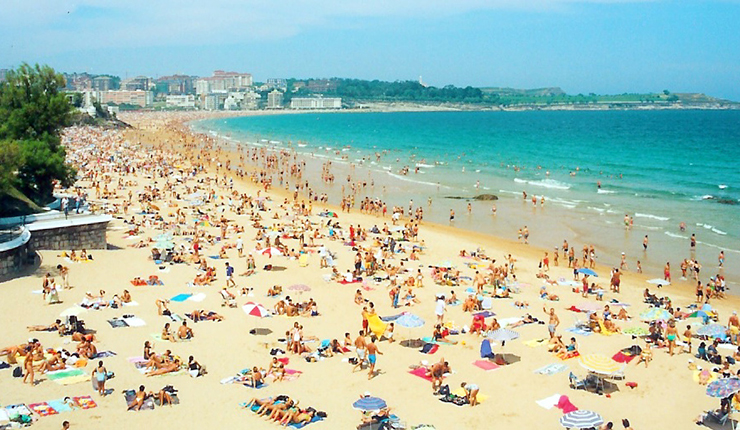 Foto: Picasa 2.6However, the picture in Spain is different; there is a whole spectrum of migrants, including homeless and socially deprived Swedes receiving support from the Swedish authorities. The Swedes create their own society there, with their own schools, churches and clubs. A national community is created, where it is not only the rich who are welcome.

“The life of an immigrant in Spain offers a freedom, a flexible space where it is possible to make a home without anyone asking questions. It is a self-imposed segregation, sometimes in order to escape the demands and expectations of society back home,” Ms Lundström says.

It was when she presented her project at a national conference that she was contacted by the publishers Palgrave Macmillan, whose representative thought she should write a book. Now she has done that and moved onto her next project: studying returning Swedish emigrants.

“They are actually the biggest group of immigrants to Sweden. 20% of all immigrants are returning Swedish citizens,” she explains. 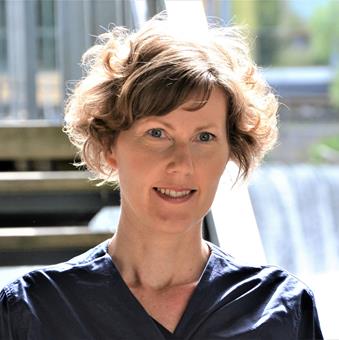