Tiny Jaarsma, professor in caring sciences at the Department of Social and Welfare Studies has received a Distinguished Scientist Award from the American Heart association, AHA. 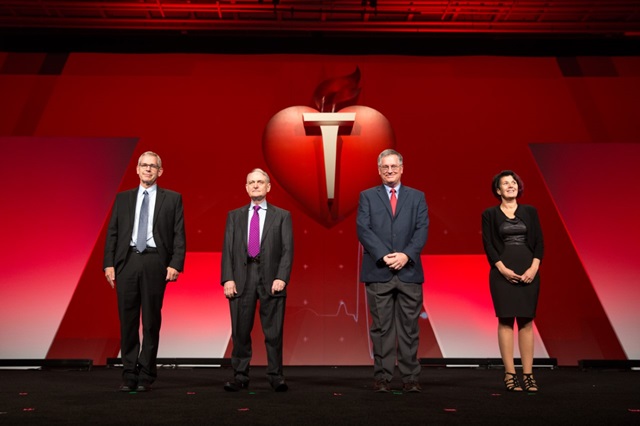 She receives the award for her work promoting evidence-based care of patients with heart failure. Tiny Jaarsma was one of five researchers who received awards for outstanding research contributions in cardiovascular disease at the AHA Heart Congress held in New Orleans, Louisiana, 12-16 November. 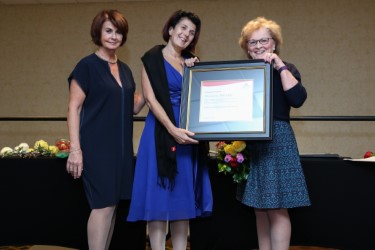 Photo credit: American Heart AssociationTiny Jaarsma is currently carrying out two international clinical trials. One is investigating the possibility of stimulating physical activity in people with heart failure with the aid of computer games in which the player has to move around. The activity is known as “exergaming”. The other trial is looking at communication during the palliative care of such patients.