We are investigating whether it is possible to use algorithms within machine learning to discover new optimization algorithms that function better than the current ones, which are constructed manually.

Planning, decision making and predictive control of autonomous systems including machine learning, are all based on very advanced optimization methods. The choice of optimization algorithm including its tunable parameters is still made manually even if frameworks such as disciplined convex optimization, including cvx and YALMIP, have done major progress in automatizing convex optimization. 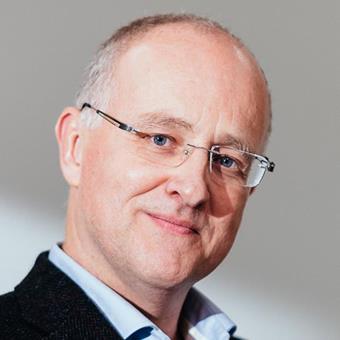 WASP Optimization for Learning and Autonomy

Within the WASP research environment Optimization for Learning and Autonomy within the Division of Automatic Control we work with both development and applications of optimization.