Biogas solved problems with slimy and foul-smelling wastewater from the fishing industry in Västervik. The sludge is now used as a source of both fuel for vehicles and top-quality fertiliser. Västervik is also testing other marine substrates, with the goal of cleaning up the Baltic Sea. There are, however, several other benefits. 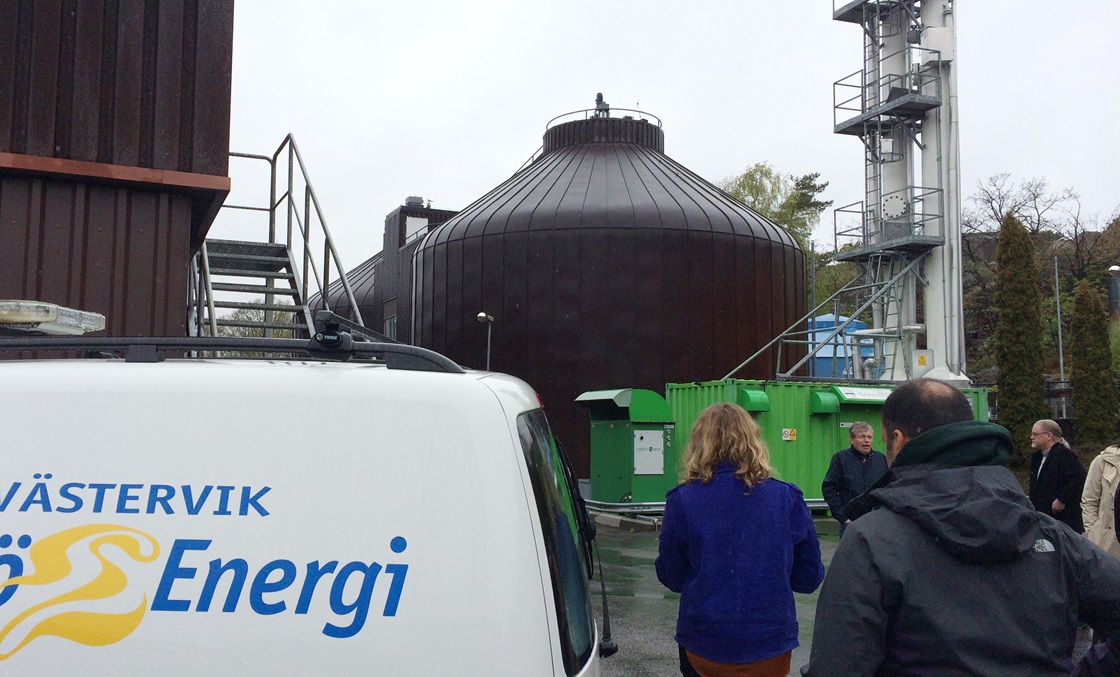 Reningsverket Lucerna, VästervikVästervik is the largest landing location for fish in Sweden, in terms of weight. Throughout the autumn and winter, boatloads of sprats are unloaded here, for subsequent export to eastern Europe. The sprats are stored at sea in water that is separated from the fish when they are landed. The fish are frozen and transported onwards to be processed, and wastewater full of fish offal remains.

The water used to clog the municipal treatment plant. 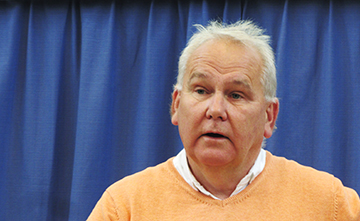 The solution to the problem turned out to be biogas.
Wastewater and fish offal are now pumped into the digester, and 20-25 days later biogas and an odour-free fertiliser are obtained, the latter being passed on to farmers free of charge.
“Just giving the fertiliser away may not be possible in the long term,” says Bruno Nilsson.

The reactor receives around 5,000 tonnes in a year. The material from the fishing industry, known as “flotation sludge”, however, accounts for only a small part of the substrate processed in the biogas reactors at the Lucerna treatment plant in Västervik. Sludge from wastewater treatment and food waste are other important substrates.

A further project in Västervik, partially financed by the Swedish Energy Agency, aims to produce biogas from the three-spined stickleback – a fish whose summer numbers are increasing along the coasts, contributing significantly to algal blooms in the Baltic Sea.

“If we can produce biogas from the three-spined stickleback, the water quality will improve and we can return nutrients to the fields. And the economic aspects of the project are also quite promising,” Bruno Nilsson concludes. 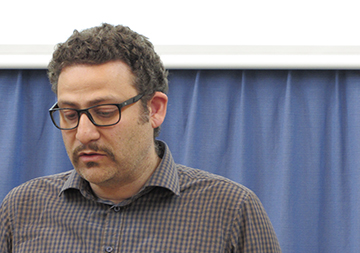 Roozbeh FeizBRC researchers Roozbeh Feiz (to the right) and Jonas Ammenberg are convinced that it makes sense from energy economics to produce biogas from sticklebacks: it will reduce emissions of CO2 and reduce eutrophication in the Baltic Sea. The economic result depends on two factors: the price of gas and how far from land the fishermen must sail to catch the sticklebacks.

“There are some questions here that we cannot answer yet – how far out is it reasonable to sail to catch sticklebacks, and are there any alternative fish when they are too far out,” says Bruno Nilsson.

He is quick to describe other projects.
“We have carried out several projects, one of which was under the auspices of Helcom, a regional environmental convention for the Baltic Sea, and we know how we can stop eutrophication of the Baltic. This is possible around the complete coastline of the Baltic, but will require both innovation and collaboration.”

The Lucerna treatment plant produces 275,000 kg of biogas each year, approximately 40,000 kg of which comes from the flotation sludge – wastewater from the fishing industry. The gas passes along a line to a vehicle filling station in Västervik. 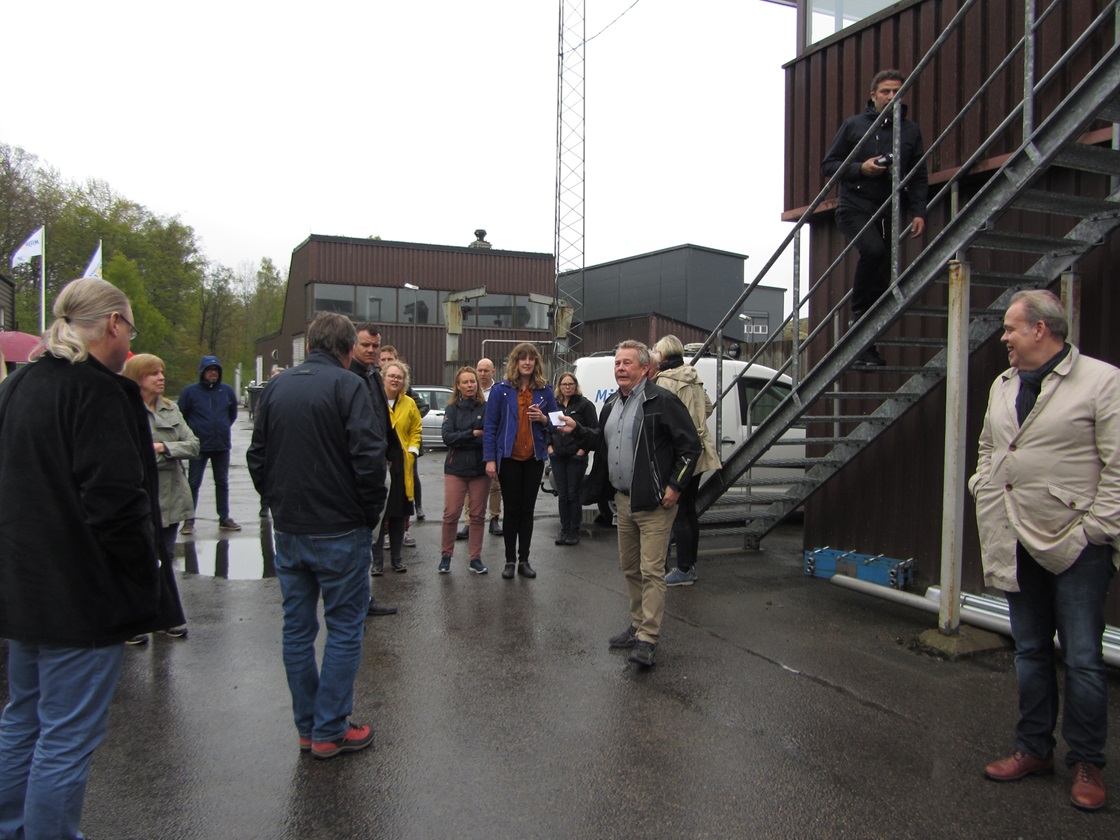