Campus Norrköping is home to innovative programmes and world-leading research. This year, Linköping University’s second largest campus turns 25, as it continues to make its mark regionally, nationally and internationally.

August 1997 saw the launch of Campus Norrköping and six new interdisciplinary programmes: Culture, Society and Media Production; Social and Cultural Analysis; a new programme for compulsory school teachers and three engineering programmes. Other programmes have since been established, several of these becoming very successful. The students have left their mark on the city, which was named “Student City of the Year” in 2013/2014. Research groups such as Visualization Center C, Remeso (Division of Migration, Ethnicity and Society) and the Laboratory of Organic Electronics conduct world-leading research and attract researchers and students from all over the world.

Have a look at Campus Norrköping

What has been the most successful thing about Campus Norrköping’s first 25 years?
“The research has surpassed all expectations. Norrköping is now home to world leading research in visualisation and organic electronics, which doesn’t only benefit the university, but also the city. For instance, we would not have had a film industry employing hundreds of people in Norrköping if the visualisation research has not been so strong.”
“Another huge benefit is that the education level and school results in Norrköping have improved. The university’s presence has changed how people view higher education, and the mentor programme, where LiU students support school pupils with homework, has played a key role here.” 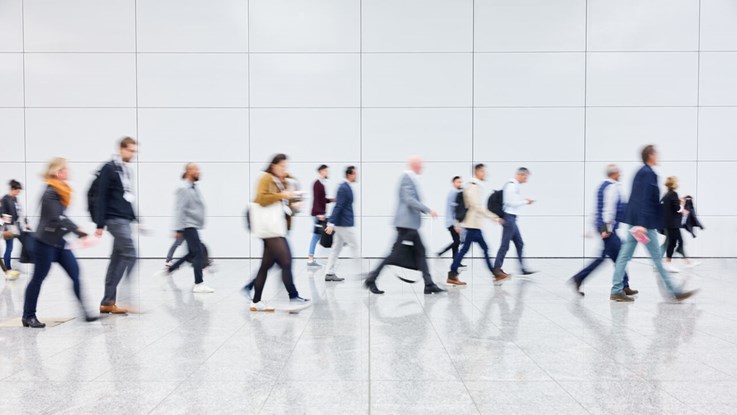 A Master's programme with a focus on Ageing and Social Change

The global population is getting older. What are the challenges and possibilities that come with this? How can we ensure the wellbeing of an ageing population? These are the questions at the heart of Linköping University’s new master's programme. 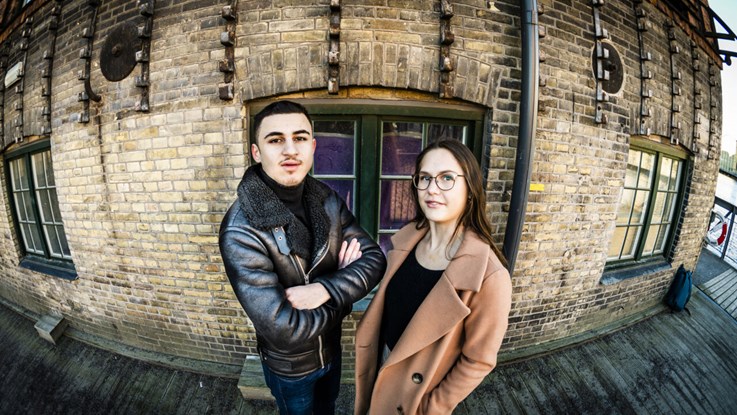 “We want to understand why the world is as it is”

It is a fact that globalisation affects whole societies. But how does it do this? The students on the programme Global Studies want to understand why the world is as it is today, and how we can create a better and more just future. 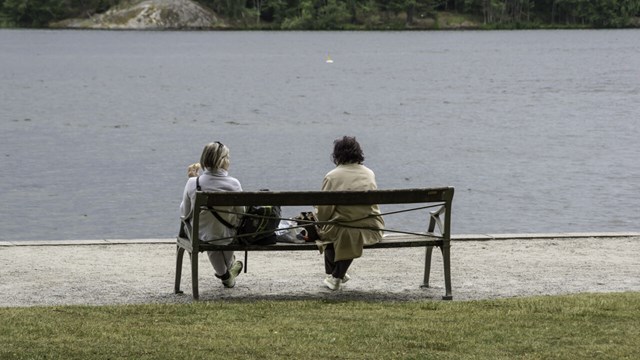 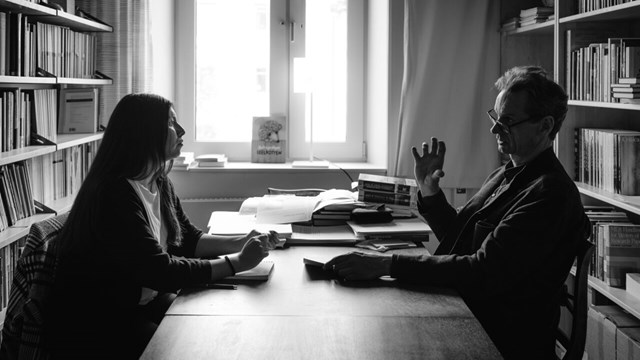 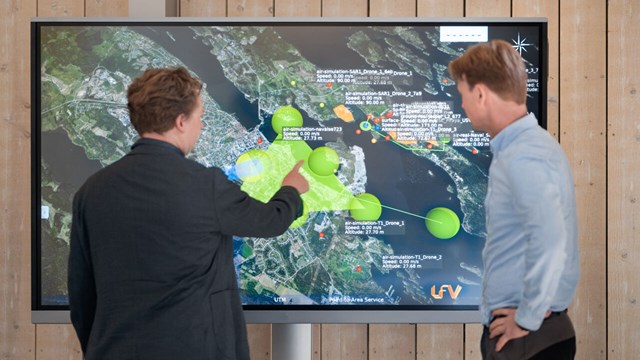 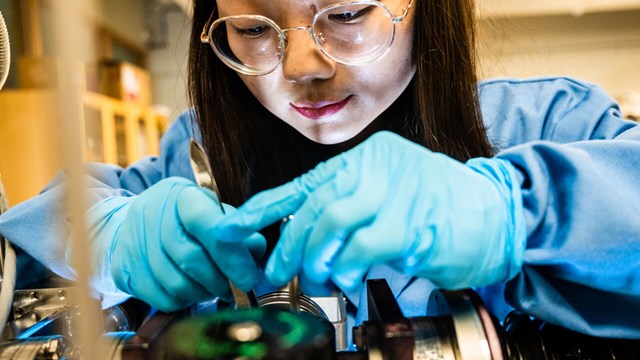 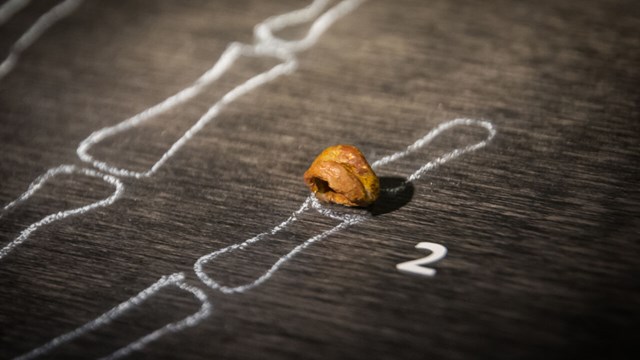 How the Denisova human went from fossil to fact

How is knowledge created? By way of a network of many different actors, according to a doctoral thesis at Linköping University. With the discovery of the Denisova human, scientists, journalists and Wikipedia editors created fact from a fossil. 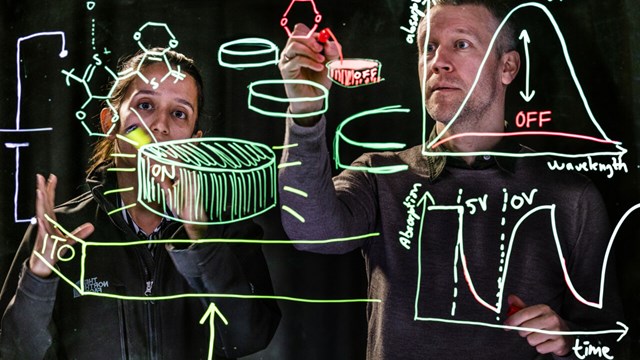 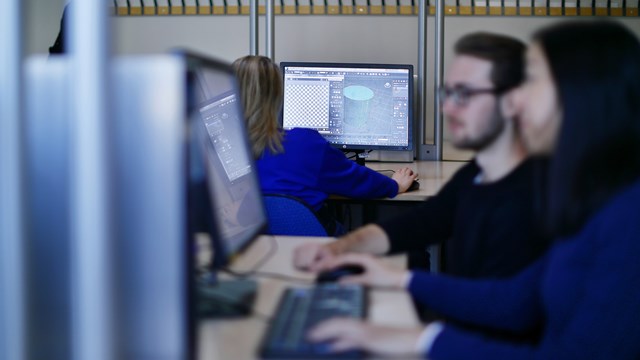 The programme that can lead to an Oscar

LiU was first in Sweden to launch an innovative engineering programme in media technology. Many alumni are successful – six of them have even won Academy Awards. 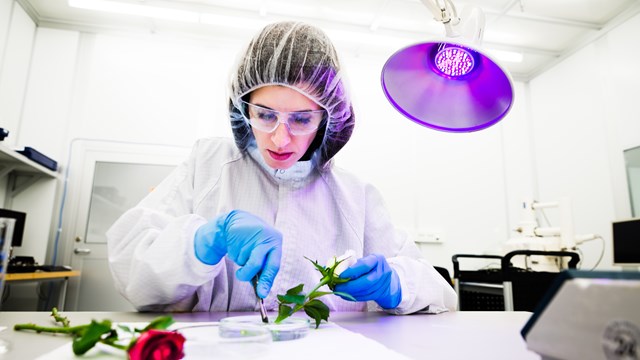 LiU researchers in organic electronics were first in the world to insert electronics into a living plant. This opened up a completely new research field. In the future we might have a rose garden that supplies electricity to the household. 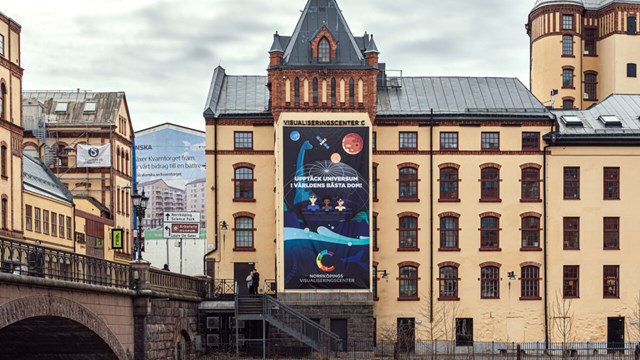 A visualisation centre to understand and change the world

To show what actually cannot be seen, and to make complex information comprehensible by way of images. This is what visualisation is about, and this is the objective of the Visualization Center C in Norrköping.

Change the world - and enjoy the view Show/Hide content

Would you like to join us on Campus Norrköping? Apply for one of our groundbreaking international programmes.

In the 1990s the Swedish government wanted to see higher education in new locations, and LiU needed to grow. The neighbouring city of Norrköping had the capacity. Its old textile precinct became home to the new and unusually beautiful campus.