Has Linköping ever seen so many wreaths and hats at one time? The most prestigious academic ceremony – Commencement – took place on 23 May at Konsert & Kongress in Linköping. 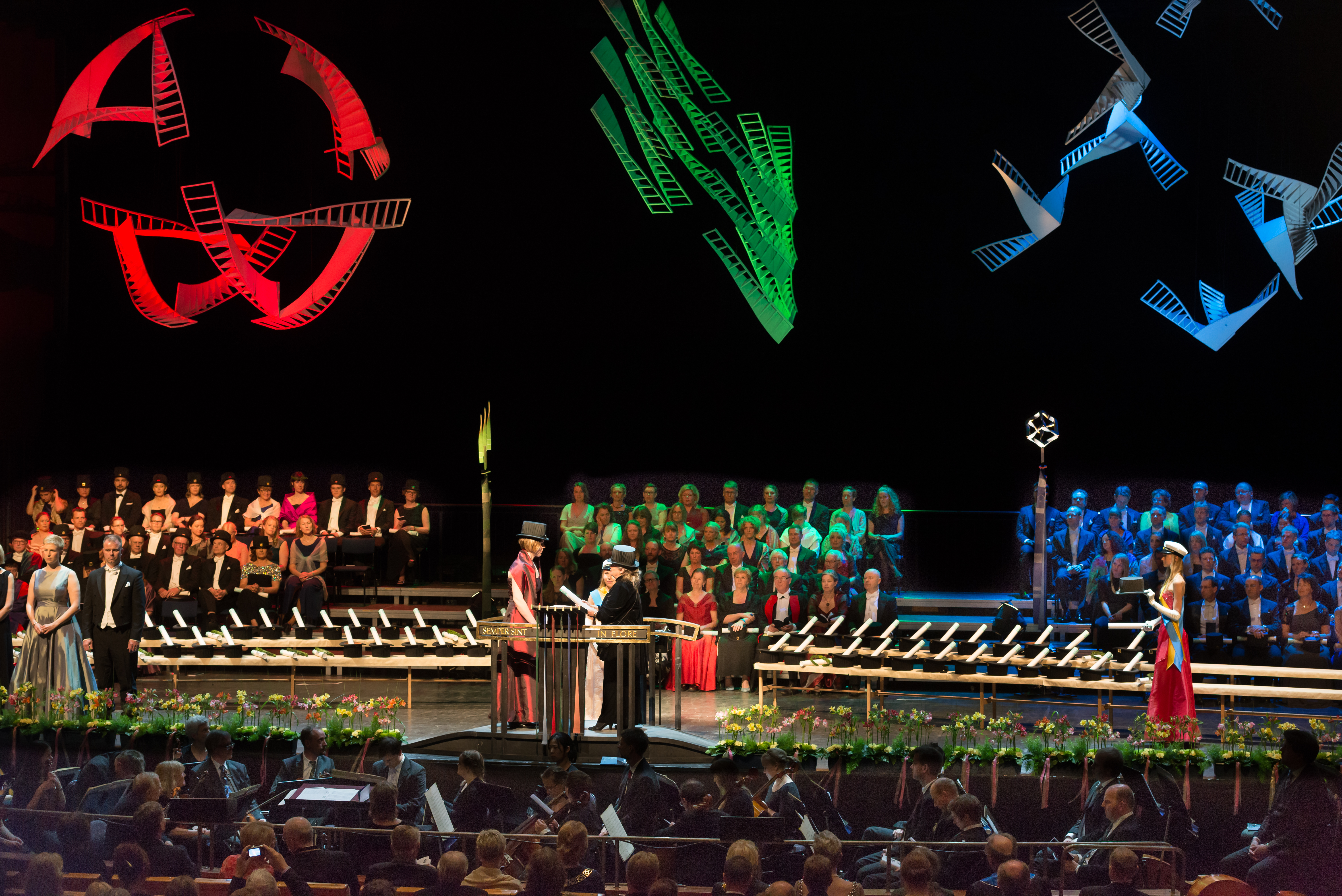 Master of Ceremonies Karin Lohm was pleased with LiU’s 46th, and her own twelfth event:

”It has never been so big during the time I’ve been MC. I’m delighted it went so well, and I’d like to say a big ’Thank You’ to all my colleagues.”

From now, LiU will hold a single Commencement per year. Consequently the stage was filled with 89 new doctors, 25 new professors and seven new honorary doctors.

The University Service Medal was awarded to Senior Lecturer Anna-Lena Eriksson Gustavsson, the university’s musical director Hans Lundgren and Gun Mannervik, who has been secretary for five vice-chancellors and two acting vice-chancellors.

Anna-Lena Eriksson Gustavsson has been Faculty Programme Director and Director of Studies, and has among other things developed the 2001 teacher’s training programme at LiU. Hans Lundgren has himself been MC at Commencement and is well known outside the university for his work with choirs.

And once when Gun Mannervik was in hospital, the university’s senior management group moved in.

Innovative from the start

”We were a new university in 1975 and our approach was innovative right from the start – and this hasn’t changed. Today we can say proudly that we have made innovation our tradition.”

The newly hatched doctors were acknowledged one by one, received their insignia and were symbolically ushered into research freedom and given the right to academic instruction.

The ceremonies proceeded according to plan, except for when the audio and video went berserk during a film about some of the aforementioned. The technician solved the problem by way of a support call and a ”Norwegian restart”, ie pulling out the cables.

The evening began with refreshments and was finished with a banquet for over 600 guests that continued to one in the morning. Performers included the Linköping University Male Voice Choir, Flip Squad acrobatic dancers and the music programme from Vadstena Folk High School.

Louis de Geer Konsert & Kongress in Norrköping will host the Commencement next year, and for every third year after that. 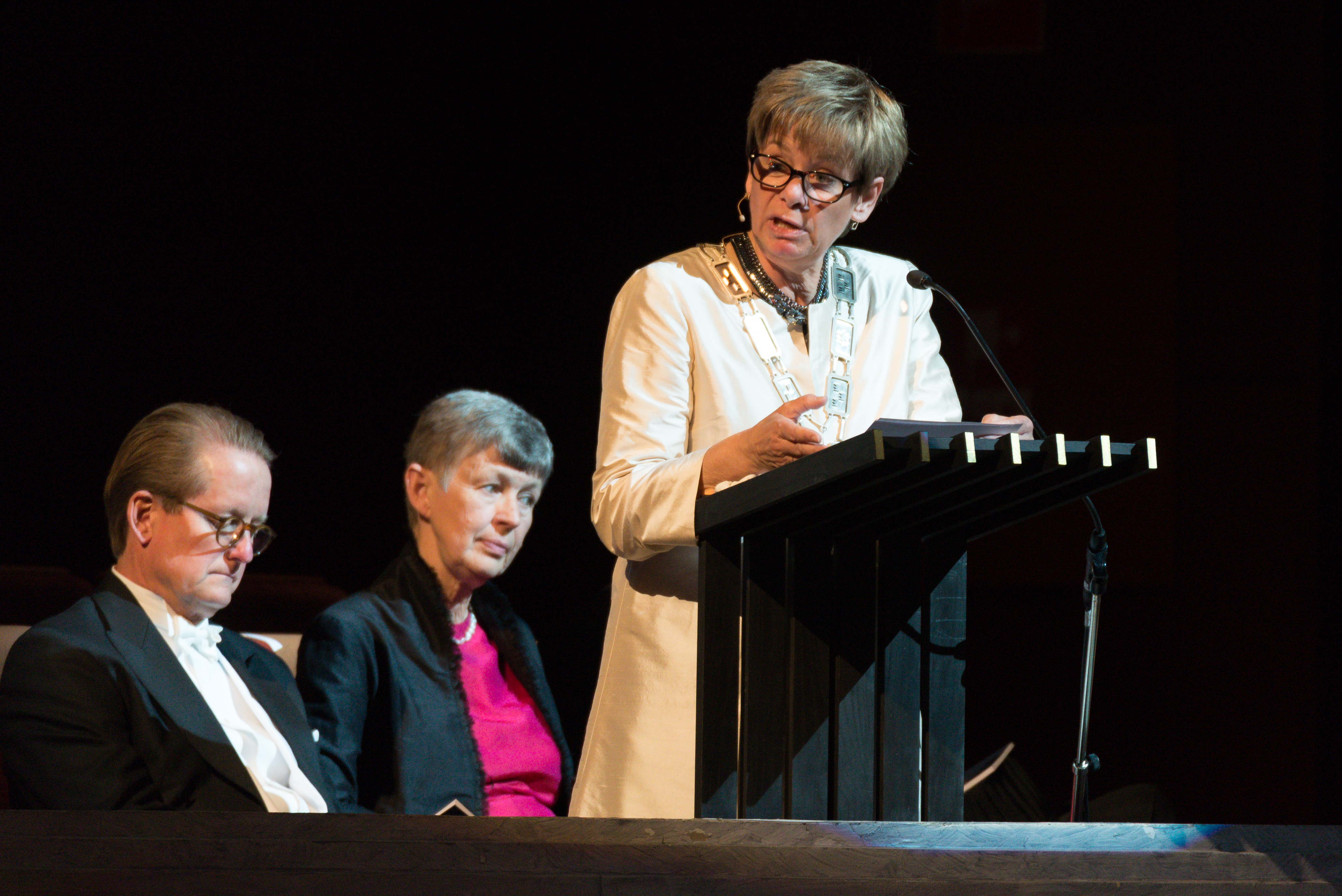 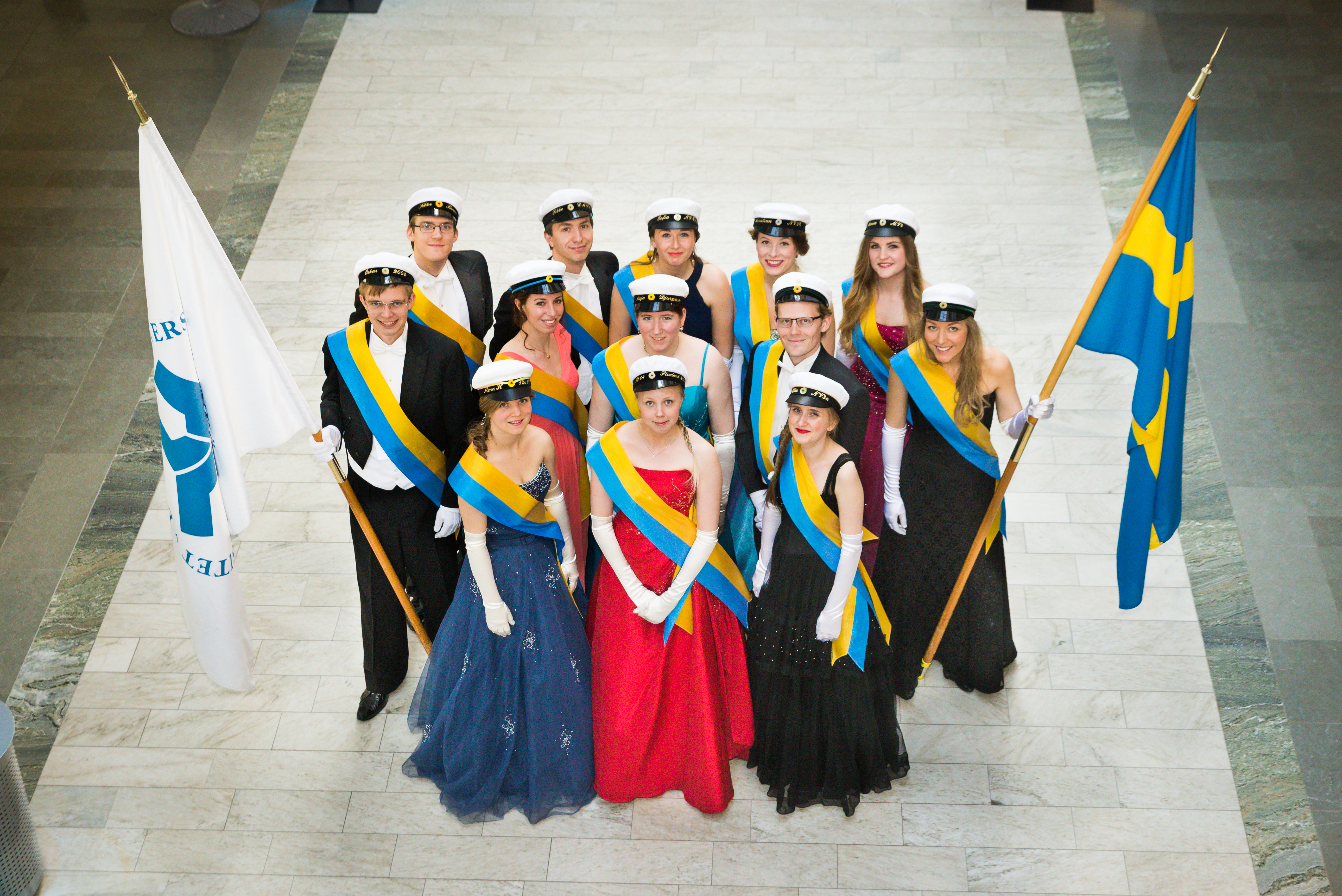 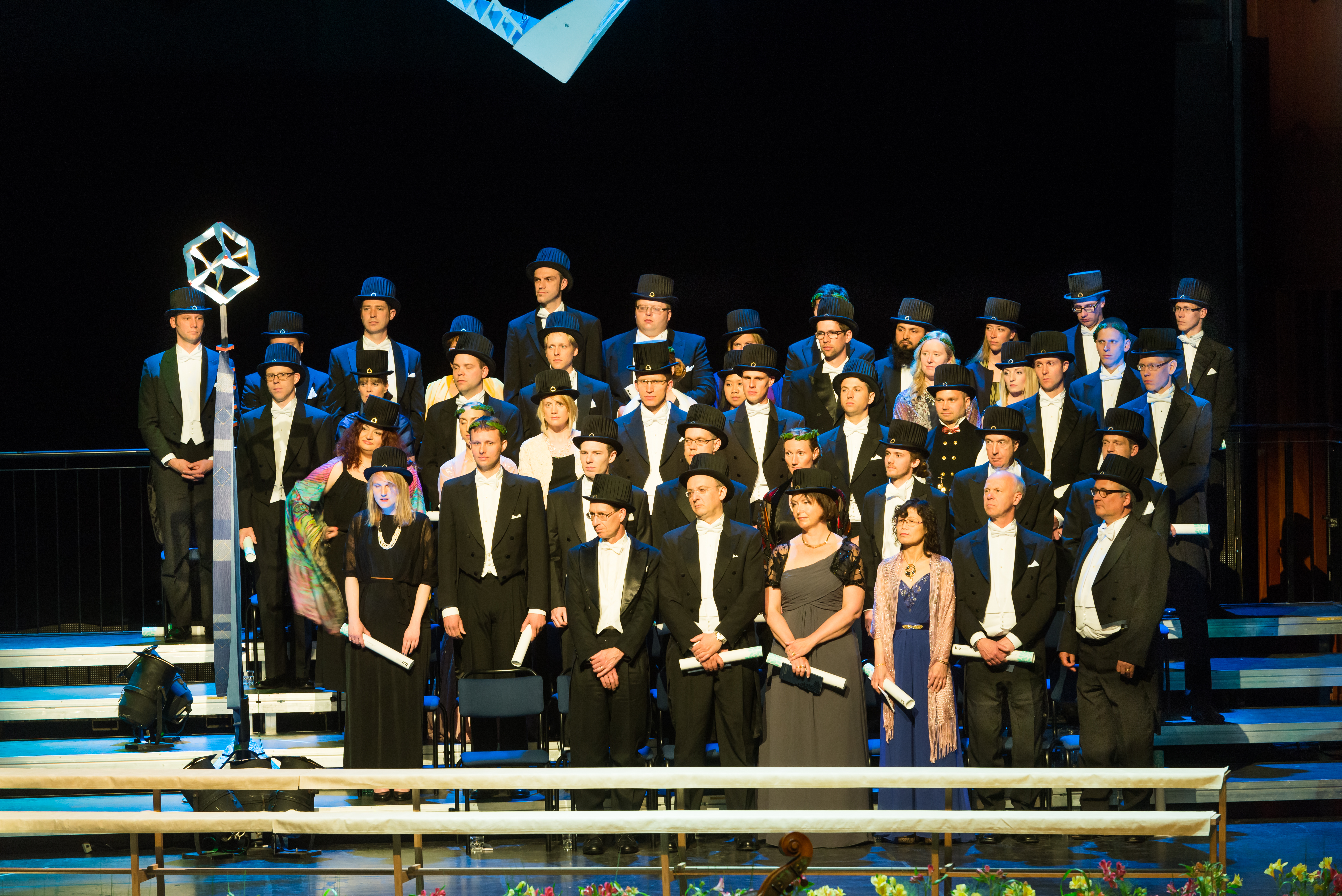 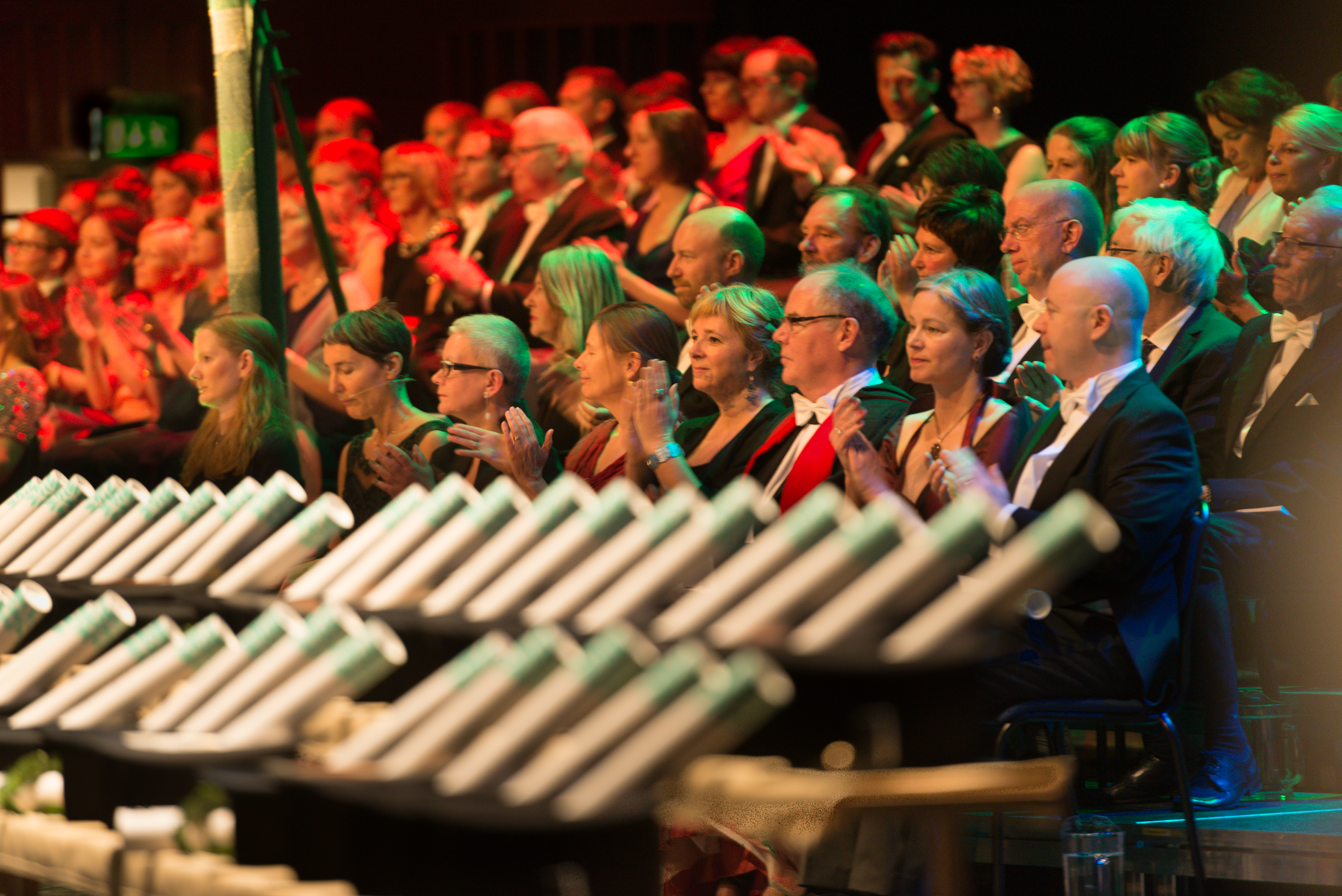 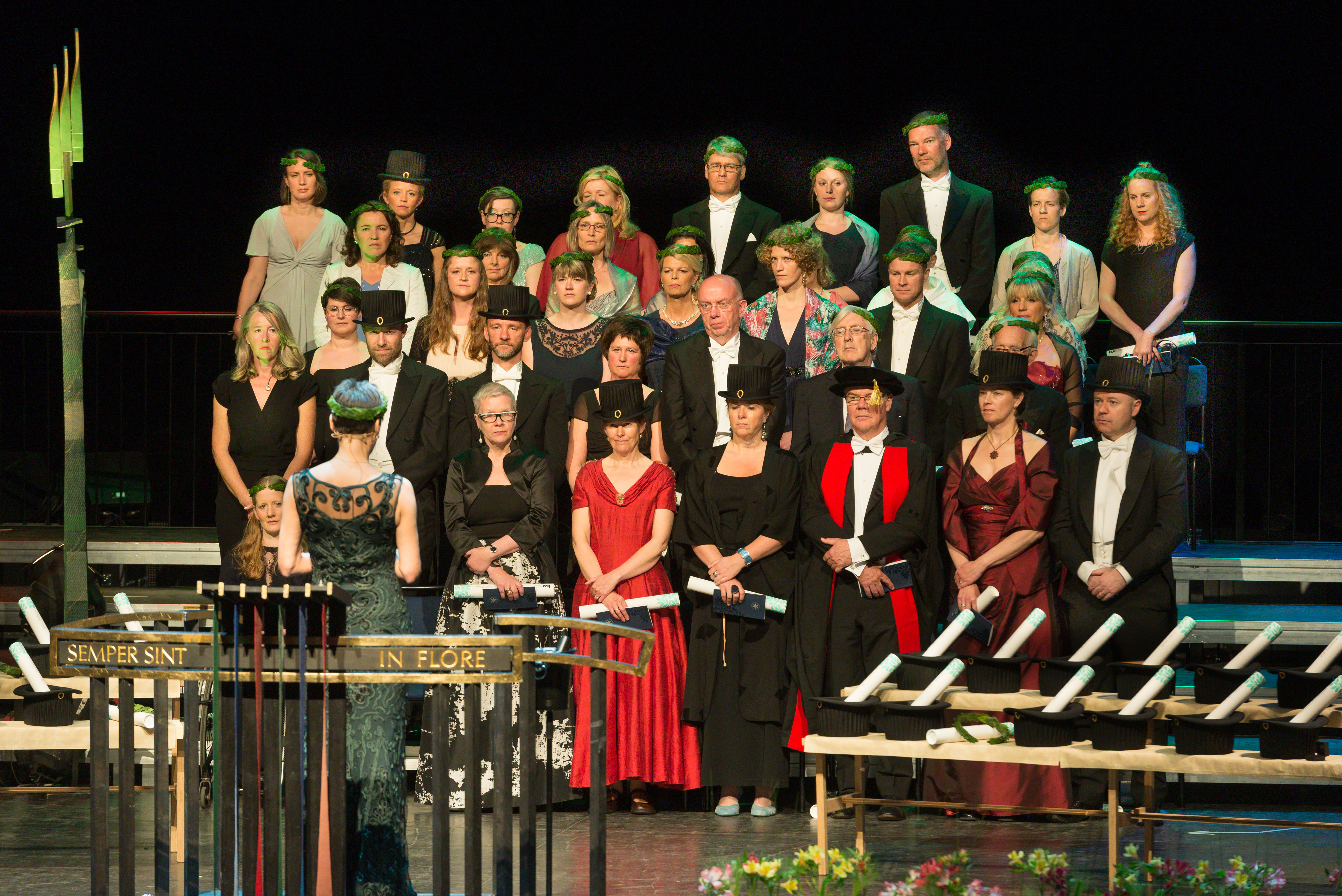 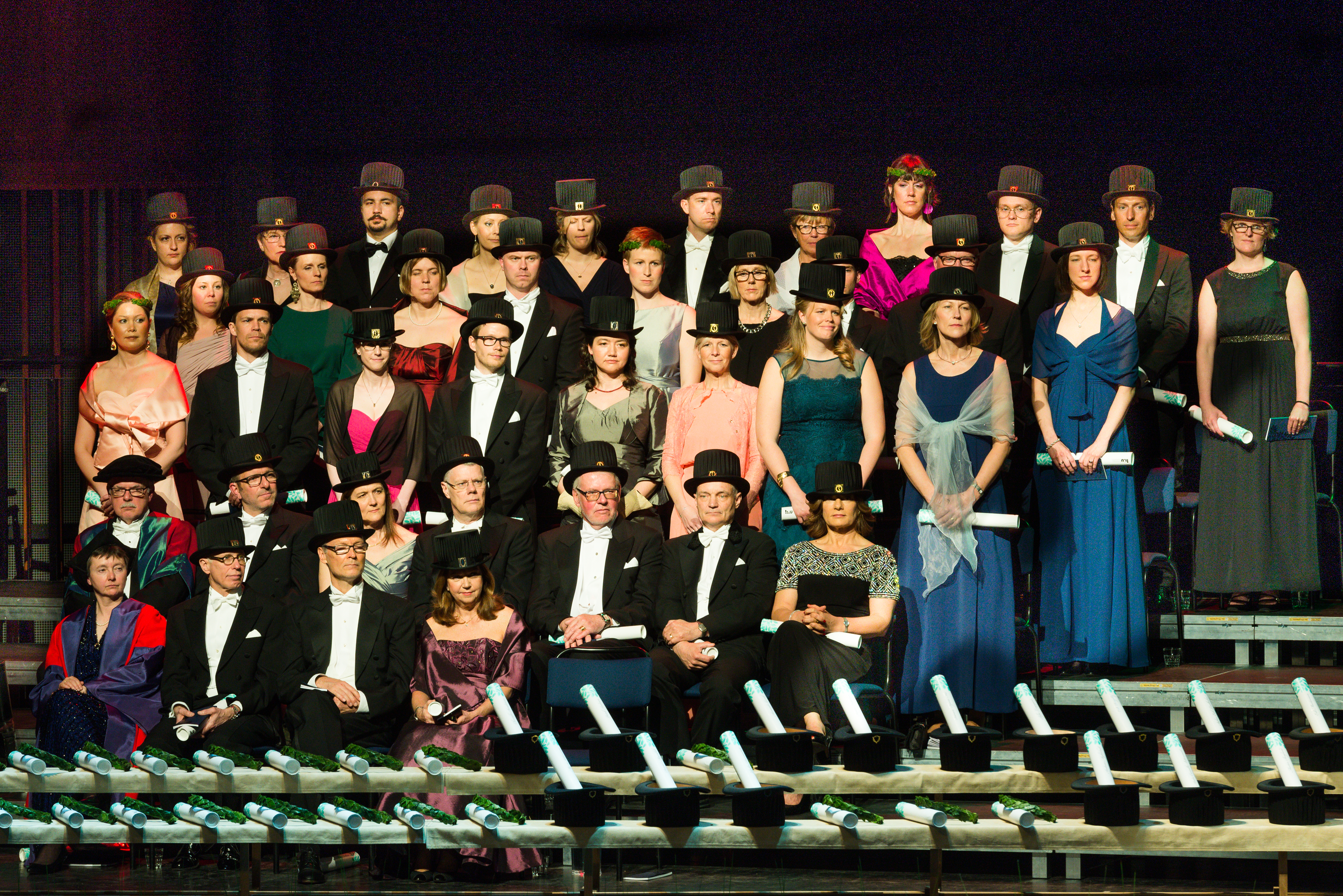