The party of the year

Stately ritual followed by serious partying. That’s a brief summary of this year’s Commencement Ceremony in the De Geer Hall in Norrköping on Saturday. 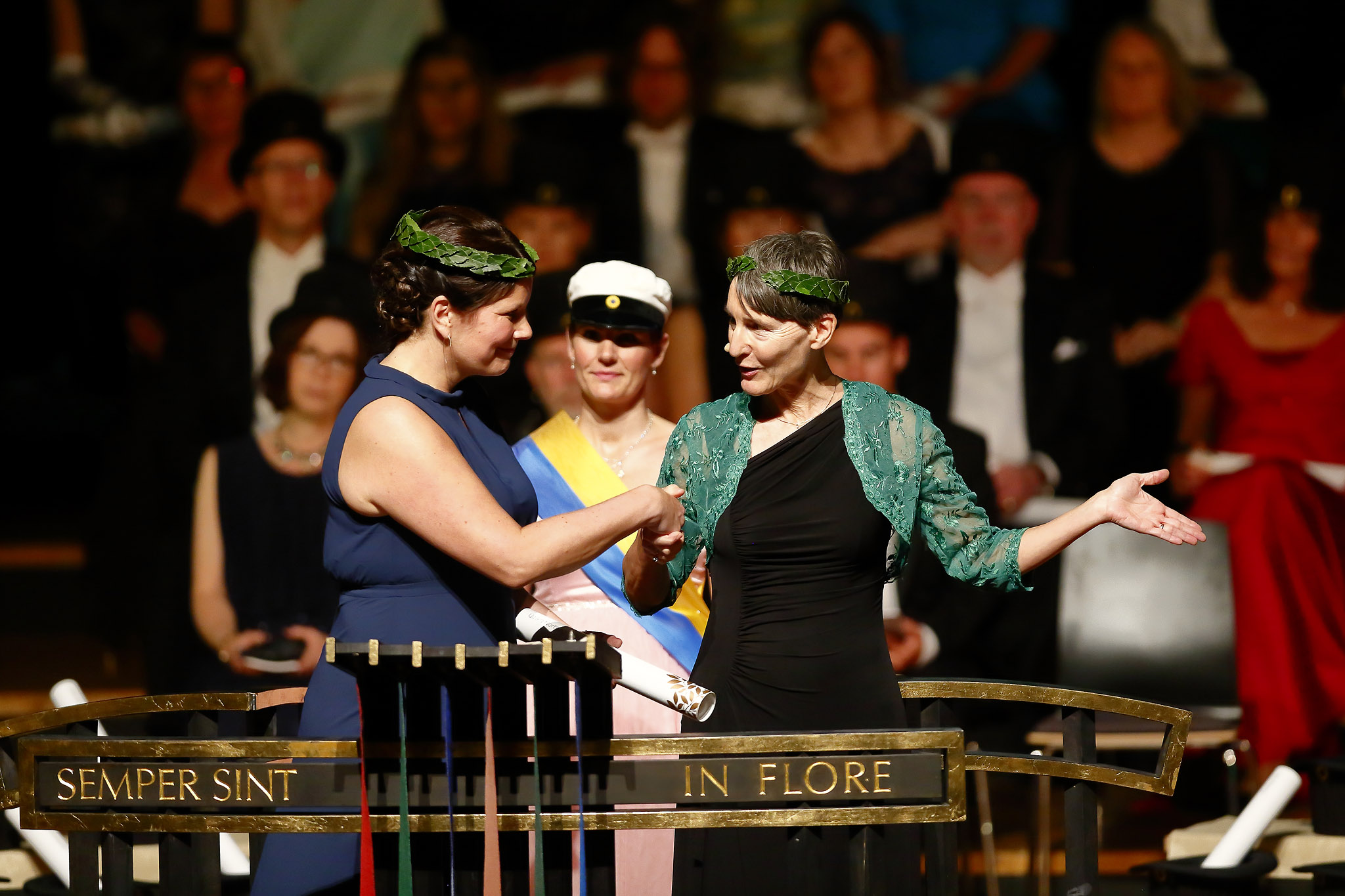 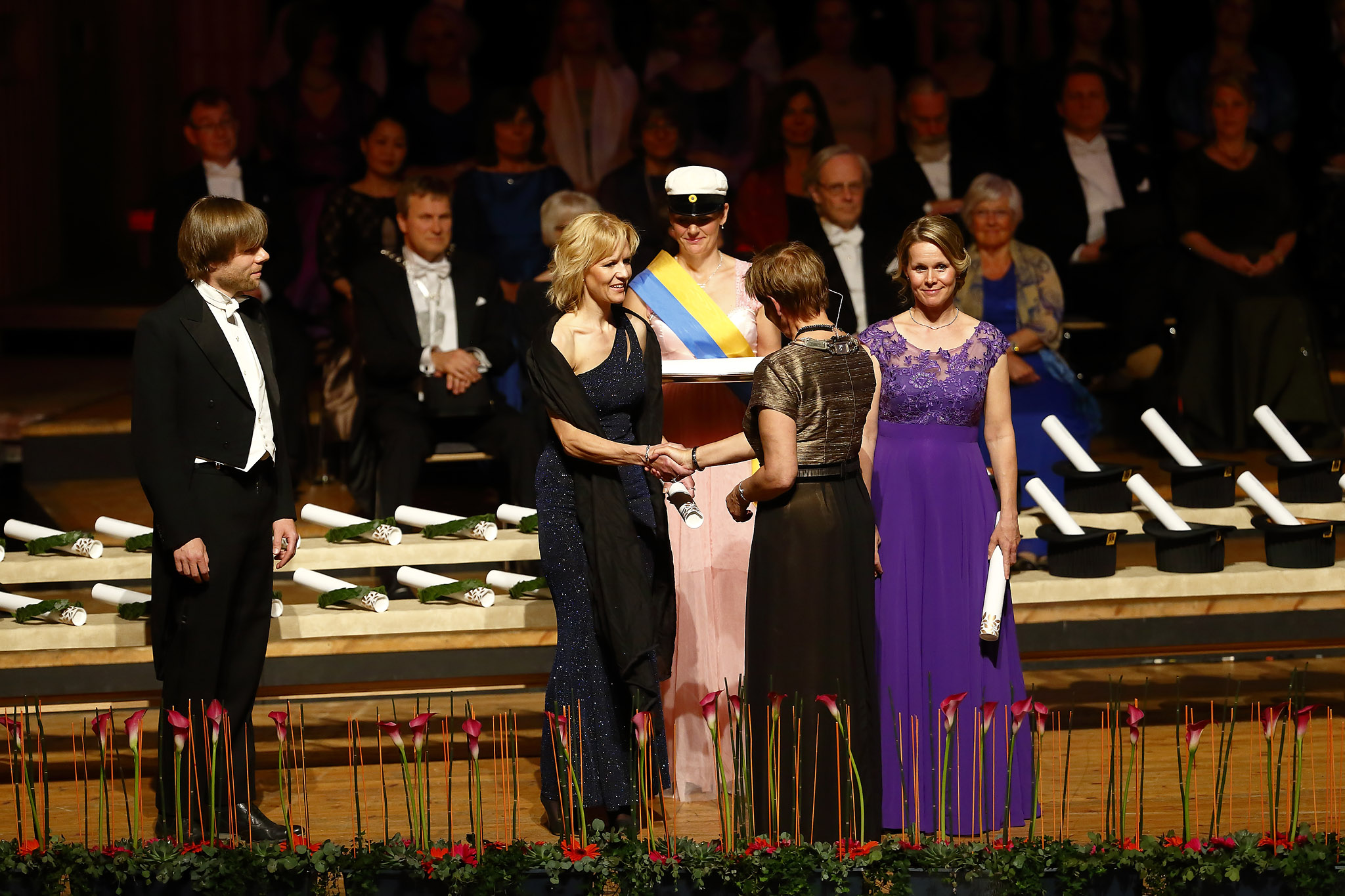 Photo credit: Peter HolgerssonIn attendance for their inauguration were 24 professors, with research in fields including design, energy, physiotherapy, gender studies, IT, environmental studies, thin-film physics and visualisation. Short films were shown on big screens, where the researchers presented their research and what motivates them.

After that, each of the six honorary doctors and 84 doctors got to enter the stage, and receive their hats, wreaths and degrees, as well as cheers and applause from the audience. Friends and family were present, and could celebrate together with the new doctors and professors during the reception that followed. 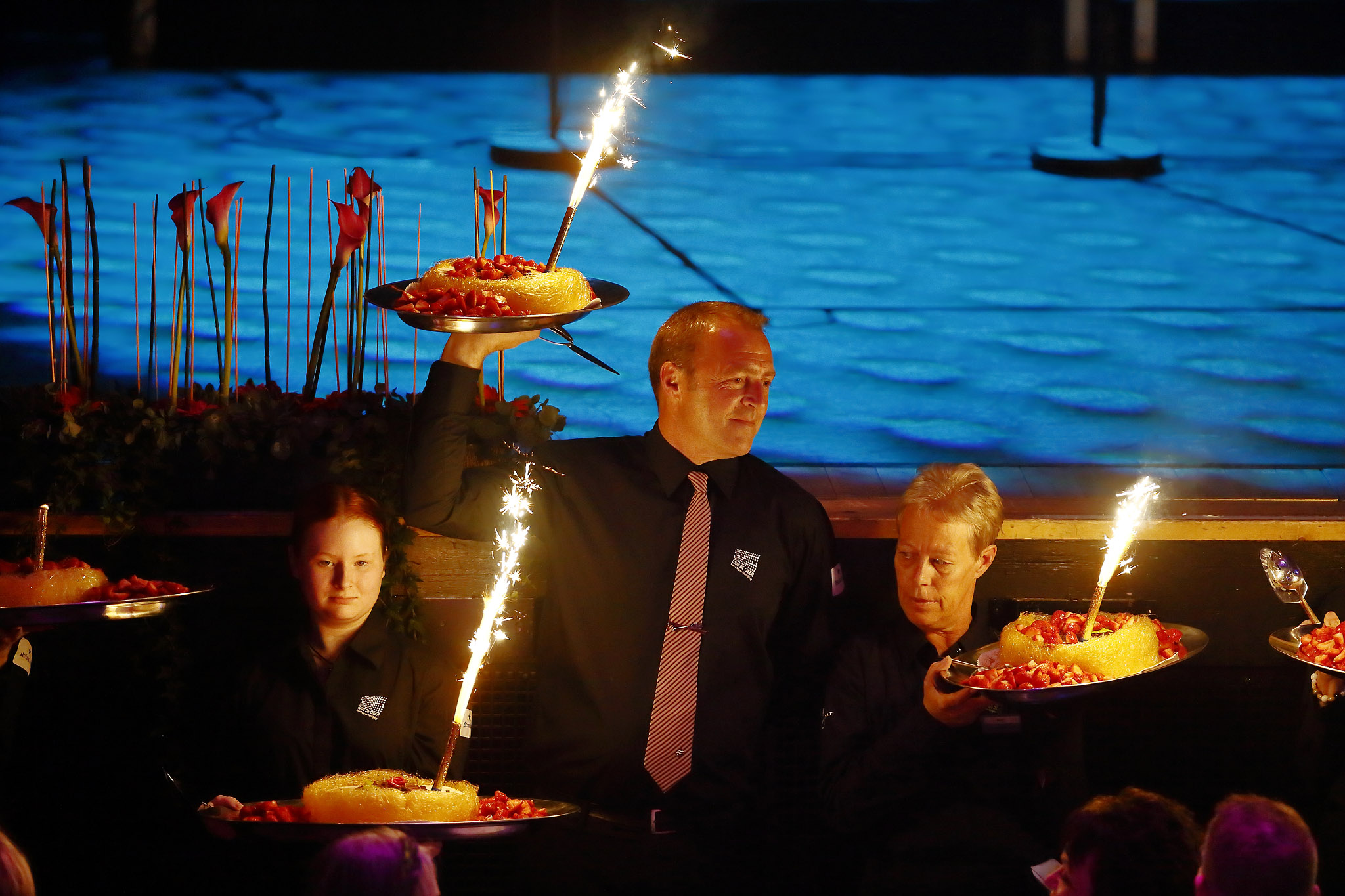 Photo credit: Peter HolgerssonThe party continued with a banquet for some 550 guests, featuring good food and drink, and a great atmosphere. Entertainment was provided by the Linköping University Male Voice Choir and dancers from Folke dansteater, in addition to speeches and singalong. The festivities continued until the wee hours, with dancing to Lusen Big Band and the traditional late-night meal with Jansson’s Temptation, Västerbotten cheese on crispbread, and beer.