Linköping University Professor of Mathematics Jan Nordström is the only Swede participating in an EU-funded research project whose goal is to provide more certain and more robust simulations in the construction of aircraft.
Aerospace industry prototypes will become even more reliable in EU’s Uncertainty Management for Robust Industrial Design in Aeronautics (UMRIDA) research project. With a budget of EUR 6.5 million over three years, researchers and industry will together put a serious effort into dealing with uncertainty in their models.

“Looking systematically at uncertainty and building this kind of systematic thinking into the design and construction process is a relatively new phenomenon,” says Jan Nordström, professor of Computational Mathematics at LiU’s Department of Mathematics.

Both time and money can be gained by using virtual prototypes when new and advanced techniques are developed – that is, building a car or an aeroplane on the computer, component by component, and simulating all or parts of the construction before the first actual, physical prototype is produced. Many expensive mistakes can be avoided this way – provided that the models are correct and reliable. 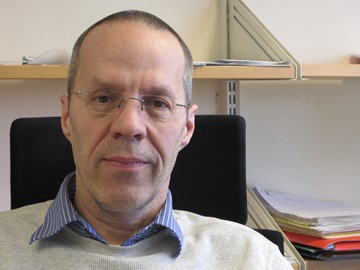 “A number of experiments are performed before the flight, but sometimes there is uncertainty in the input and how it affects the output or the final result. If there is a given equation where small changes in the input result in large changes in the output, this means that the uncertainty in the model is great. If the calculations deal with aerodynamic lift, for example, this naturally has major significance,” Nordström explains.

The UMRIDA project will now find where the largest uncertainties are, identify vulnerable areas, and also propose how the uncertainties should be dealt with – all to obtain more robust models and calculations.

Nordström, whose project budget for those three years is around EUR 270,000 (SEK 2.3 million), has recruited a PhD student, Markus Wahlsten, who after the summer will sink his teeth into Linköping University’s portion of the project.

“What we’re going to do is look more closely at the original problem. I think it will be possible to reformulate the mathematical question and improve the method of introducing uncertainty into the data,” Nordström says.


Part of the seventh EU programme

The research project is being run as part of the seventh EU programme and has received a total budget of EUR 6.5 million over three years. 22 partners from 10 countries in Europe are participating; LiU is the only Swedish partner. Stanford University from the United States is also in on the action. Other academic partners are the Delft University of Technology, Ecole Polytechnique in Lausanne, Dresden University of Technology and Polytechnika in Warsaw, as well as businesses such as Dassault Aviation from France, Alenia Aermacchi from Italy, MAN Turbo from Switzerland and NPO Saturn from Russia. 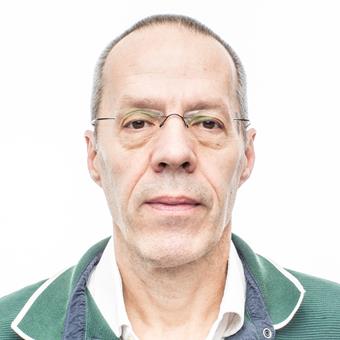 16-18 September 2020, Motala, Sweden. The workshop will serve as a forum for researchers and teachers in Scientific Computing to exchange new results, discuss education, expand research networks and strengthen collaboration.

Well-posedness of the governing partial differential equations lead to effective and accurate numerical methods for the analysis of physical processes in science and engineering.