A farewell to LiU

The entrance hall at Kårhuset kollektivet was packed with folk waiting for this year’s Farewell Ceremony. International master’s students with their families and friends spent time socialising before the farewell ceremony. 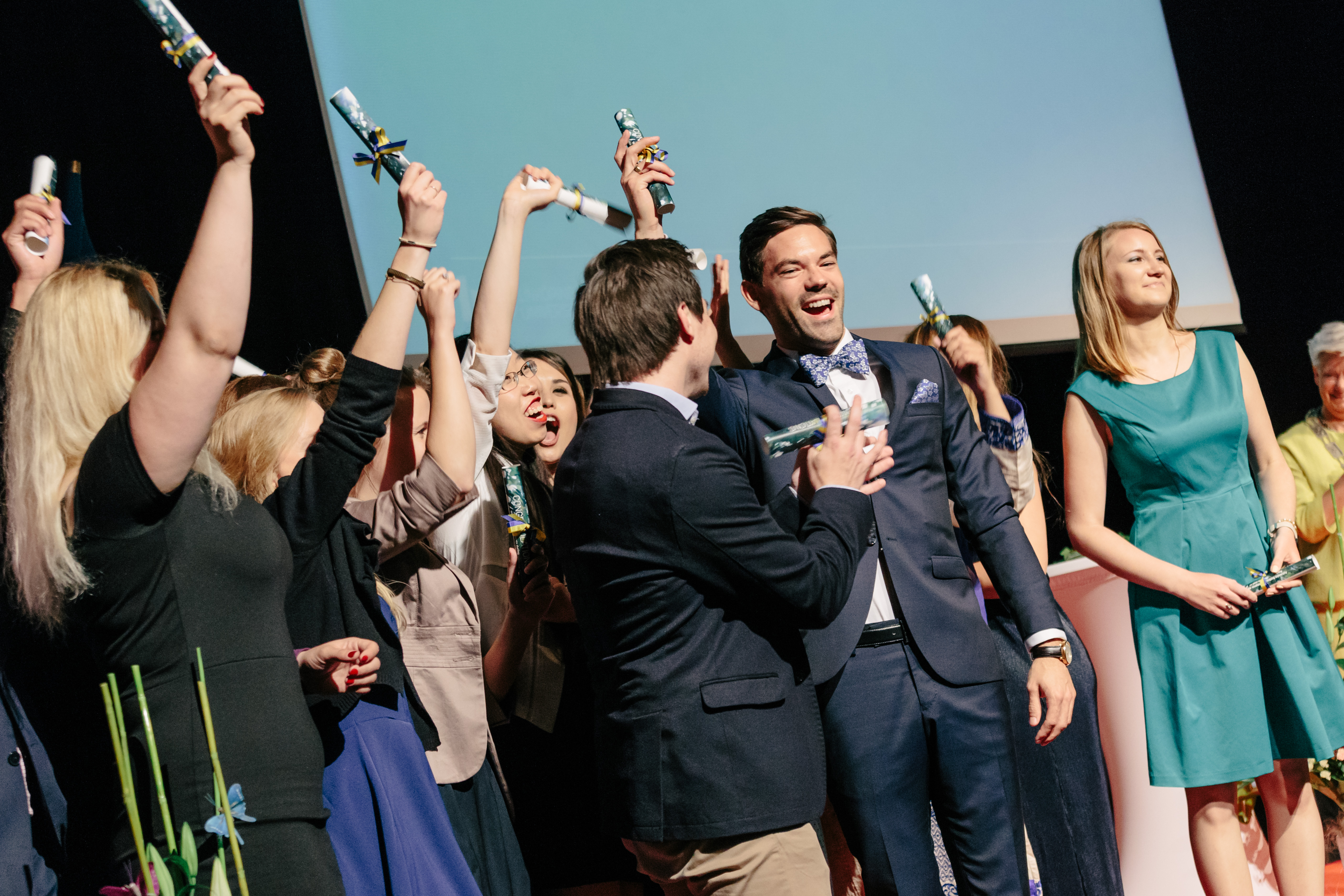 “I have made friends for life here at Linköping University,” says Mareen Mater from Germany, who has studied International and European Relationships. 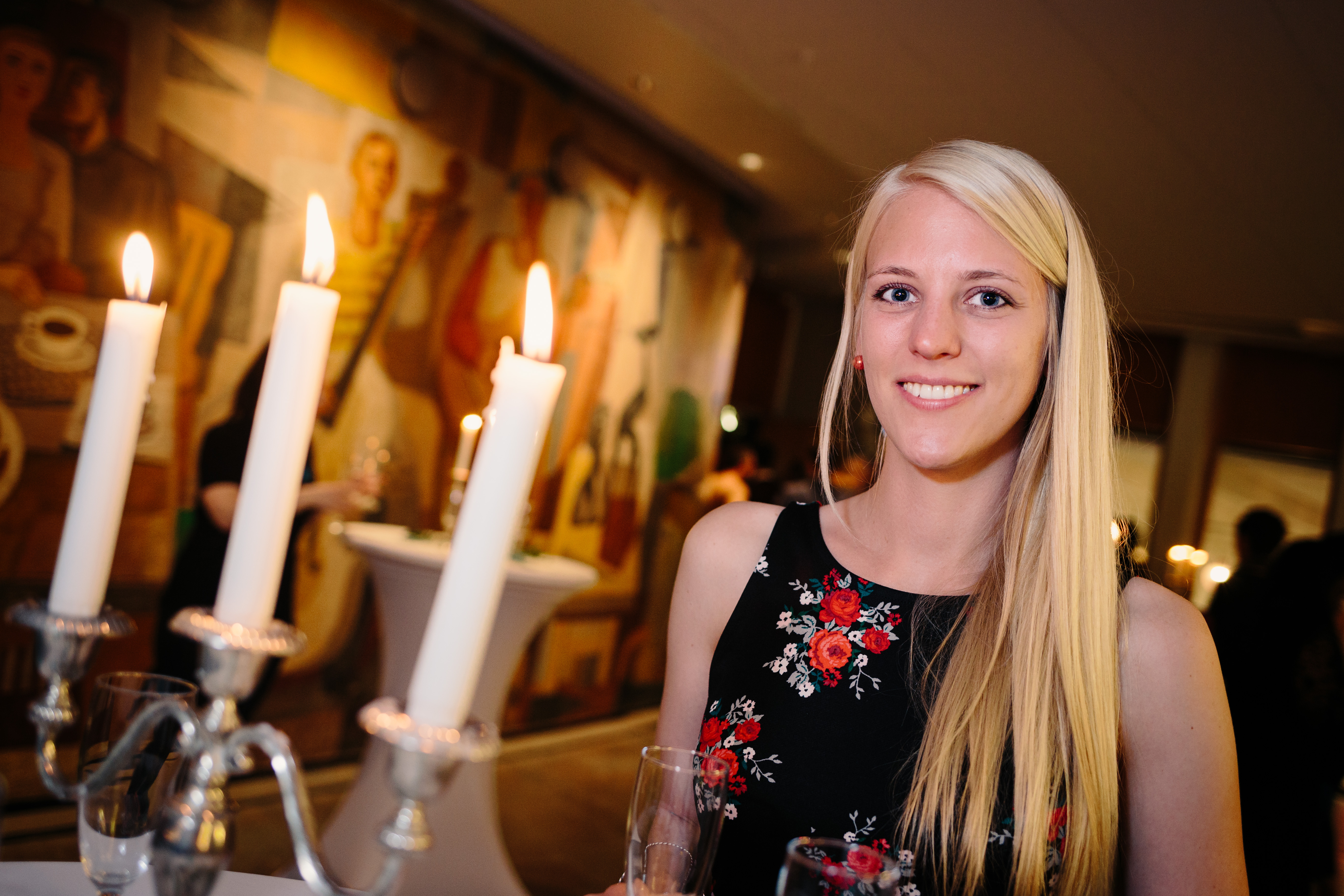 Now that the course is over, she plans to enjoy the summer first, and then look for a job somewhere in Europe. She found that studying in Sweden, in particular at LiU, was very different from studying at German universities.

“It’s more personal here – you get a lot more feedback about what you do, and it comes all the time. Also, Linköping is quite a small town, and you can get to know each other very well. It has been like living with a second family,” she says. 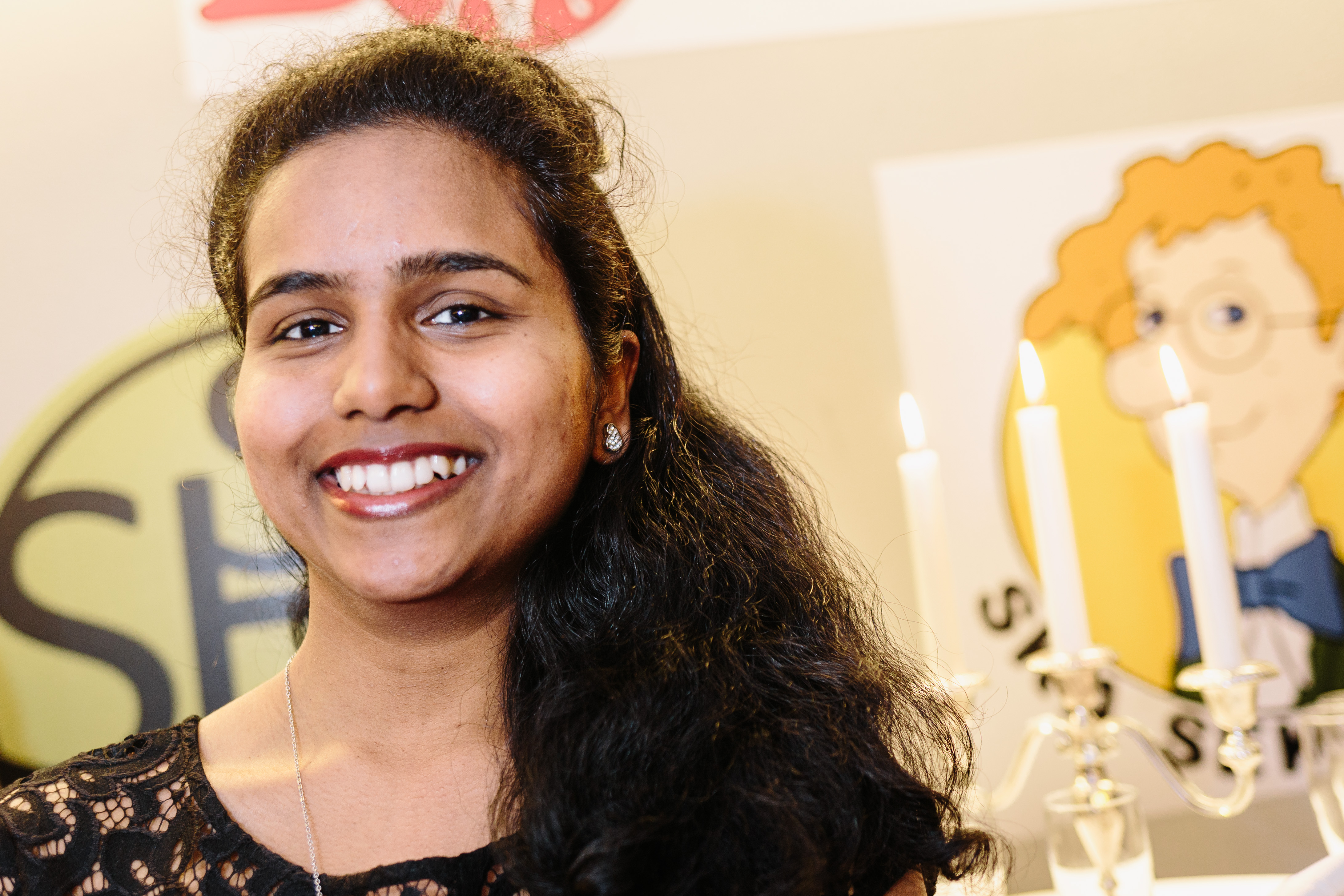 Another student waiting for the ceremony to start is Pooja Wadekar from India, who has completed her Master’s programme in Mechanical Engineering.   “There’s a strict focus on your achievements as an individual in India. At Linköping University, in contrast, we have worked a lot in groups, and this has been extremely positive. I am also very happy about the way in which the programme was constructed.”

One of the things she will remember most vividly from her time here is meeting other people. She plans to remain and work in Sweden for the coming five years.

“I like Sweden and the Swedes. I have found Swedish people in general to be rather shy to start with, but when they do say something it’s always to the point.” 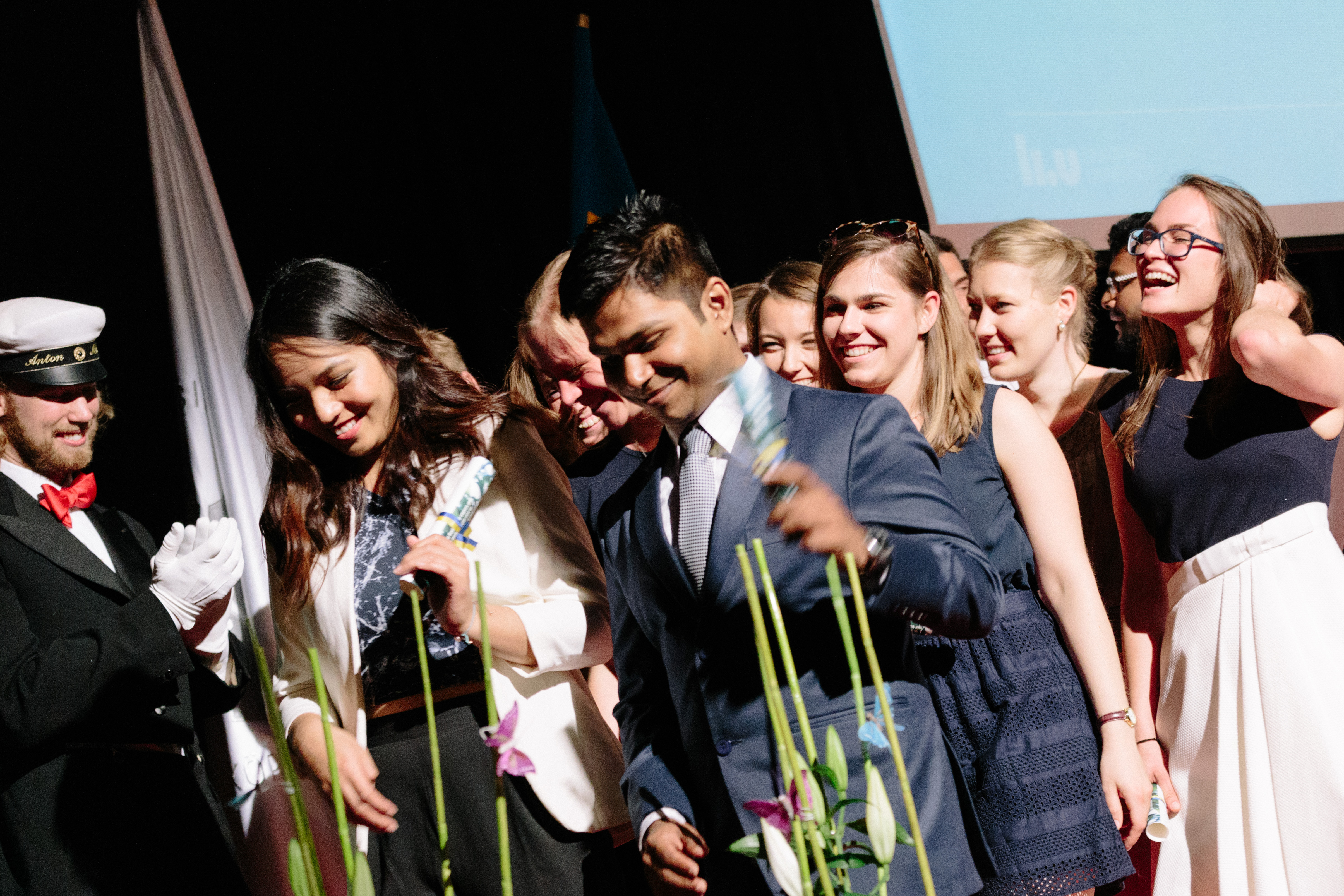 The ceremony included speeches from LiU’s vice-chancellor Helen Dannetun, entertainment and other speeches. Then it was time for the international master’s students to say farewell to their studies and meet the future as alumni.

The Farewell ceremony is an annual event organised by the International Office at Linköping university. Everyone who works with the event, except for the catering staff, is a LiU employee connected with the target group.