Four newly graduated post-docs from Linköping University have been awarded prestigious Stanford Scholarships by the Knut and Alice Wallenberg Foundation during the past three years. Two of the grant holders are Alina Sekretareva and Onur Parlak. 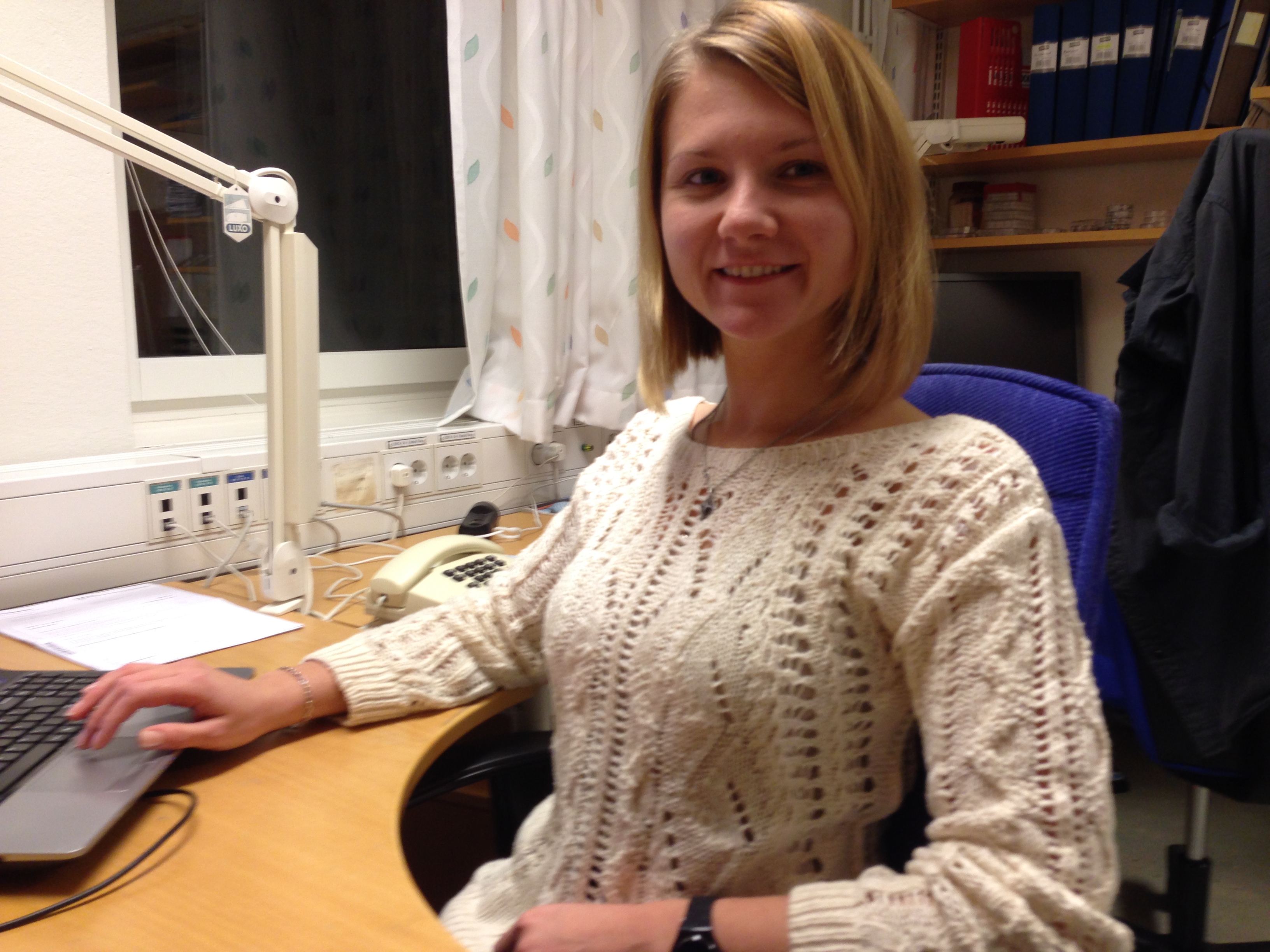 Alina Sekretareva was one of the recipients of the KAW Stanford postdoc grant in 2016.

“Stanford is a fantastic place for research. It’s easy to build networks, both personal and professional, since you meet so many smart and gifted people from all over the world,” says Onur Parlak.

The Knut and Alice Wallenberg Foundation has a special programme for post-doctoral research at Stanford University in California. Around ten such scholarships are awarded each year. During the past three years, four newly qualified doctors from LiU have been awarded such scholarships, three of them members of Forum Scientium, an interdisciplinary graduate school and network at LiU.

Alina Sekretareva received a scholarship in 2016, Onur Parlak in 2015. Both have worked in the field of bioelectronics, which investigates how the biological and artificial worlds can be integrated. Alina Sekretareva’s doctoral thesis focussed on electron transfer in electronic systems containing biological components such as cells and tissue. Onur Parlak worked as a doctoral student with electrochemical sensors based on enzymes.

“I am still working on bioelectronics in my post-doc project. We are attempting to unite biological and electronic systems in order to create new systems that can help us to understand fundamental questions about how biological, living systems work,” says Onur Parlak. 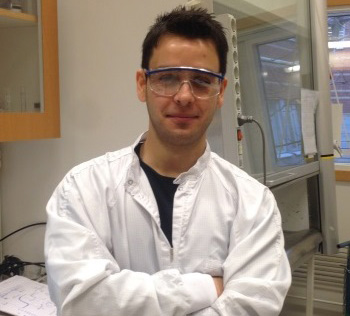 New fields and methods in research

Onur Parlak advises anyone who is planning on applying for a Stanford Scholarship to focus on research areas and techniques that they have not previously worked with.

“The scholarship provides financing and the opportunity to carry out research and study at Stanford for two years, followed by two years of support when returning home. This means that it is a great opportunity to explore new fields and broaden your research outlook,” says Onur Parlak.

This is exactly what Alina Sekretareva has done. In her postdoc project at Stanford she is studying a certain type of enzyme that binds copper atoms. The research will investigate the activity of the enzymes to determine whether they can be used in the manufacture of biofuels.

“The Stanford Scholarship has given me the possibility to change my focus. I’m gaining new basic knowledge, and will be able to look at questions that are similar to previous work, but from a new perspective,” says Alina Sekretareva.

An application for a scholarship requires that a researcher at Stanford is willing to receive the applicant. This must be confirmed by a letter of recommendation, which must also show that the project is practical at Stanford. Alina Sekretareva emphasises how important it is to find a supervisor who demonstrates true commitment and who shares research interests with the applicant. This is crucial not only for a successful application, but also for a successful project.

“Try to work with a group leader who can use his or her experience to identify a good combination of your previous expertise and an innovative project,” she says.

It also a good idea to contact possible supervisors at an early stage. Onur Parlak started the process three months before the deadline for applications. The research that eventually came to form the basis of his project will involve continued work with bioelectronic sensors, aiming to create sensors that can be worn on the body. It will be necessary to create and characterise flexible materials that are suitable for use as biosensors for particular biomarkers. A biomarker, such as the amount of haemoglobin in the blood, can be used to detect certain diseases.

“Travelling abroad for a post-doc is challenging, but very rewarding. All the time I’m learning new techniques and methods of characterisation that the Stanford group specialises in, and the project is progressing well,” says Onur Parlak.

Alina Sekretareva agrees that anyone who travels abroad for a post-doc will experience a great deal, not only in the laboratory. One example are the small cultural differences that are nearly impossible to discover as a tourist, while another are the differences in “small talk”, which can be very stressful. But when asked about the research culture at Stanford, she replies without hesitation:

“This is a wonderful university with many professors who lead their fields. Seminars and lectures are held to which scholarship holders are welcome, and there are many opportunities to discuss research and science. It’s easy to learn all the time here,” says Alina Sekretareva.


The foundation and the scholarship holders

The Knut and Alice Wallenberg Foundation is a private foundation that supports research and research infrastructure within engineering, science and medicine. Two other newly graduated doctors from LiU have been awarded Stanford Scholarships during the past four years: Amanda Jonsson and Armantas Melianas, both in 2017. Amanda Jonsson was a PhD student at the Department of Science and Technology, while Armantas Melianas, Alina Sekretareva and Onur Parlak were at the Department of Physics, Chemistry and Biology. Both Alina and Onur were members of Forum Scientium.