Most people have experienced how the streets are covered in water after a sudden rainstorm, and an under-dimensioned drainage system isn’t able to take the water away. As floods and downpours become more frequent, cities must be able to deal with these events.

In Sweden, local governments are responsible for adapting our urban areas to climate change. This work has been underway since about 2005, with varied results. Different targets are often in conflict with each other, and the financing of various measures is a problem for the local governments.

In Norrköping work is underway to analyse the ways in which the city is vulnerable to climate change. Senior Lecturer Mattias Hjerpe from Linköping University is one of the people helping the local government study how in-home assistance, assisted living facilities and schools are affected by high temperatures and heavy rain.

“At the moment we lack knowledge about which operations are most vulnerable. Nor do we know what makes them so: their location, the equipment in the buildings, the people who use them or the procedures for what is to be done,” says Mattias Hjerpe. 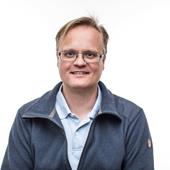 Awareness that it’s important to reduce the risk of flooding in cities has increased. But when it comes to extreme temperatures, it’s still low.
To address this, elderly care in Norrköping has begun to focus on high temperatures, and now uses a checklist of simple measures. Together with the local government and its property company, the LiU researchers measure the indoor temperatures in various types of accommodation, offices and schools. The measurements will be used to identify which operations are most vulnerable to high temperatures.

“Norrköping is a dense city, and in hot weather the buildings store energy and the wind has trouble reaching in between the buildings. Locally, temperatures can be up to ten degrees higher – so when the Meteorological Bureau says it’s 28, the actual temperature is 38. Even at normal temperatures, children and the elderly, as well as people with certain illnesses, are affected.”

Mattias Hjerpe works in a number of research projects aimed at helping local government adapt to new climatic conditions. For instance, he and his colleagues are developing internet-based tools to support and inspire cities and local governments around the country.
One such tool is a questionnaire in your smartphone that calculates an operation’s vulnerability.

“Managers answer thirty simple questions such as: Do you have cool areas inside? Is there asphalt outside? How do you get information, in the event of a heatwave?”

Big cities have made good progress

The major metropolitan regions have come the furthest in their climate change strategies. But in smaller cities, including Norrköping, the issue is being actively addressed.

“I’ve seen that when local governments implement measures to counter climate change, it’s primarily in new construction. Obviously it’s much easier to do things right on a new build, than in existing areas,” says Linköping University’s Sofie Storbjörk, as she sits at her desk. In the window next to her, her orchids are looking very tired after being neglected during the summer holidays.” 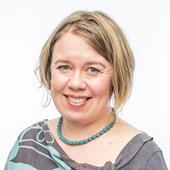 Since 2005 Sofie Storbjörk has investigated what it is that is getting in the way of a shift to more climate-friendly practices.

“All impervious surfaces in our cities are a huge problem. They exacerbate heatwaves, and in heavy rains they increase the risk of flooding. We need more greenery and porous surfaces in our urban environments. There are a number of new solutions, such as asphalt that water can pass through.”

In Karlstad, Sweden, various measures have been taken since the heavy flooding that hit the city in 2000. For instance the local government’s property company has built a number of floating homes that can handle a 2.5-metre variation in water levels. And they’re popular, given their location with views across the glistening lake.
Also in Karlstad, when a street was being upgraded, it was redesigned as a cloudburst road, which means that it slopes in towards the middle. The water is led away to a green space, before finally ending up in the river.

“Initiatives like that are excellent. But these local government projects often end up being isolated cases. My studies into these issues have shown me that we need long-term strategies.”

Sofie Storbjörk maintains that dealing with climate change requires radically different approaches. Ideally, by finding solutions that serve multiple purposes. For instance, solutions where people can socialise with friends under normal conditions, but that protect the city when required.

City square that can swallow 1.7 million litres of water

The city of Rotterdam has made significant investments in climate change measures, and has developed some innovative yet practical solutions. Being so close to the coast, at a low elevation and prone to heavy rains, Rotterdam is vulnerable. Certain parts of the city have been designed so that they can be flooded and can deal with large volumes of water. In 2013 a new floodable square was built – a ‘water plaza’. 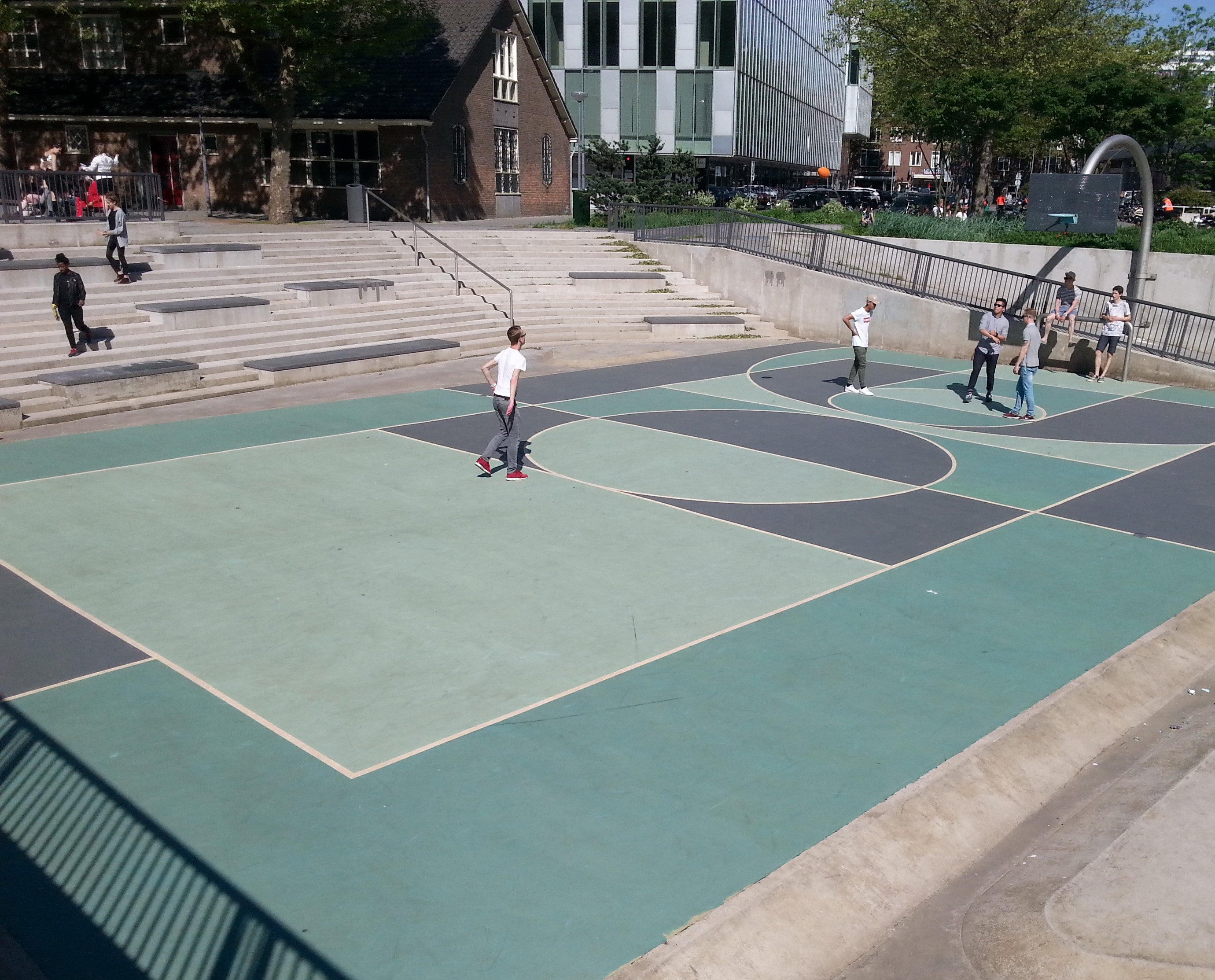 In normal weather conditions the square is a social space, with a basketball court, skateboard ramp and theatre area. But when required it can swallow 1.7 million litres of water. In the event of a downpour, the water can be pumped to canals or absorbed by the earth underneath the square. It’s a good example of when a climate change strategy serves multiple purposes.

“In Rotterdam they have a lot of flat roofs, and this has also been utilised. Urban gardening is appreciated by the residents – and it absorbs water. In one of the buildings I visited, they sold the salad they grew to restaurants,” Sofie Storbjörk explains.

Then her mobile phone interrupts her. A member of her family is waiting outside, one storey down. She hurries off down the corridor, and returns with a paper bag containing healthy orchids.

“Vegetation is important – not only to prevent flooding.”

In the spotlight: The town