A future for Syria

A war is raging in Syria, forcing millions to flee. But what will happen when it comes to rebuilding the country? This is the question that master’s student Haqqi Bahram from Syria is trying to get to grips with in an online network. 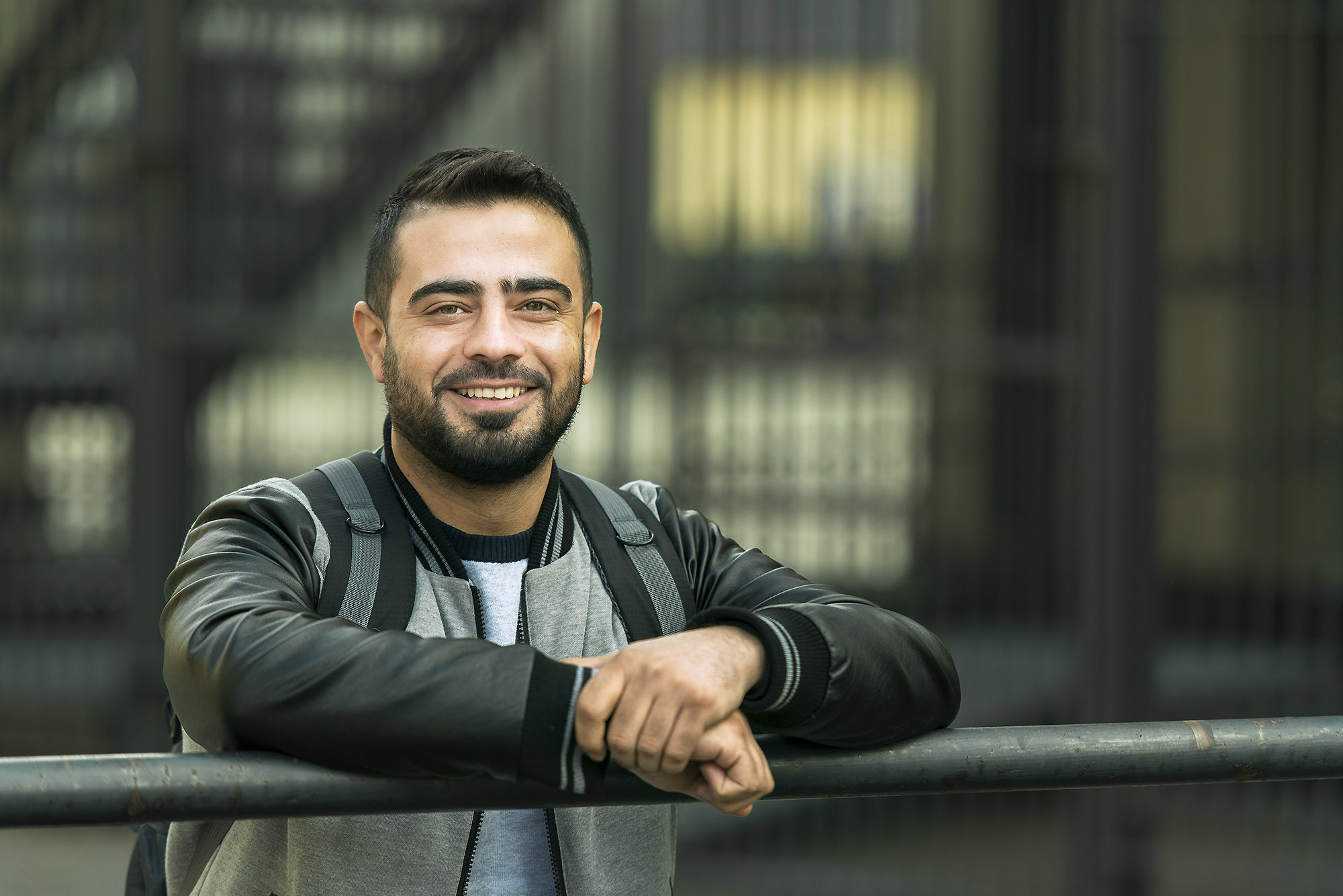 “We cannot keep watching: we must do something for our country.”
Haqqi Bahram, master’s student at Linköping University, is a member of a network attempting to find constructive solutions for Syria’s future.
He has a background in language studies. Before the war started he had graduated in English and British Literature, taught English, and started a master’s course in linguistics. He never managed to finish this, because the war came.
Haqqi Bahram instead began to work in Syria with humanitarian issues, including working as a translator for the Doctors without Borders organisation. He was eventually forced to flee from Syria, and arrived as refugee in Sweden in 2015.
He is now taking the master’s programme Ethnic & Migration Studies, an interest which has grown from his own experiences in recent years.
“Migration is a burning issue globally at the moment. There are students on the course from all over the world – Syria, Sweden, Ghana, the Congo, China, Germany, Italy, Finland, Iceland, Denmark, Ireland, Canada and Russia. You can just imagine how interesting our discussions are, and how participating expands one’s horizons.”

Through his studies and an active, inquisitive lifestyle in Sweden, Haqqi Bahram has become a member of a network concerned about the future for Syria. Around 40 Syrian students and researchers in Sweden are members. What will Syria look like in 2040? This is the fundamental question for the network. The group hopes that by systematically drawing up various futures for Syria after the war, they will be able to use their academic knowledge to reconstruct the country.
“We are not politicians or decision-makers with power. We don’t have all the tools available. But as students and researchers we want to do what we can to ensure a sustainable future for our country,” says Haqqi Bahram.
The network started to grow during the autumn of 2016 and is supported by several Swedish government bodies and institutions, including Lund University, the Swedish Foundation for Strategic Environmental Research (MISTRA), and the Swedish Institute.
“So far, we have held three workshops where we have drawn up various scenarios for how Syria may develop after the war. We asked ‘What if...’ and used this prefix in front of many possible events. One example was: ‘What if the people who have fled do not want to return to Syria?’ We also asked the inverse question: ‘What if everyone wants to return?’ Another fundamental question was ‘How is reconciliation to be possible?’ And for all of the scenarios we drew up, we wanted to know how we best could prepare for them. What roles can we play? What concrete actions can we take?”
The participants in the network hope that analysing the various scenarios now will prepare them in a manner that has a positive influence on the future.
“There are some things we can be sure about. The school system in Syria is just not functioning, and this will be an enormous problem. A complete generation has missed out on school. We need to come up with creative ideas and solutions. The same is true of the infrastructure, which has been largely destroyed. One task facing the network is to pose questions about what we can do about it, and be ready to take immediate action as soon as the war ends.” 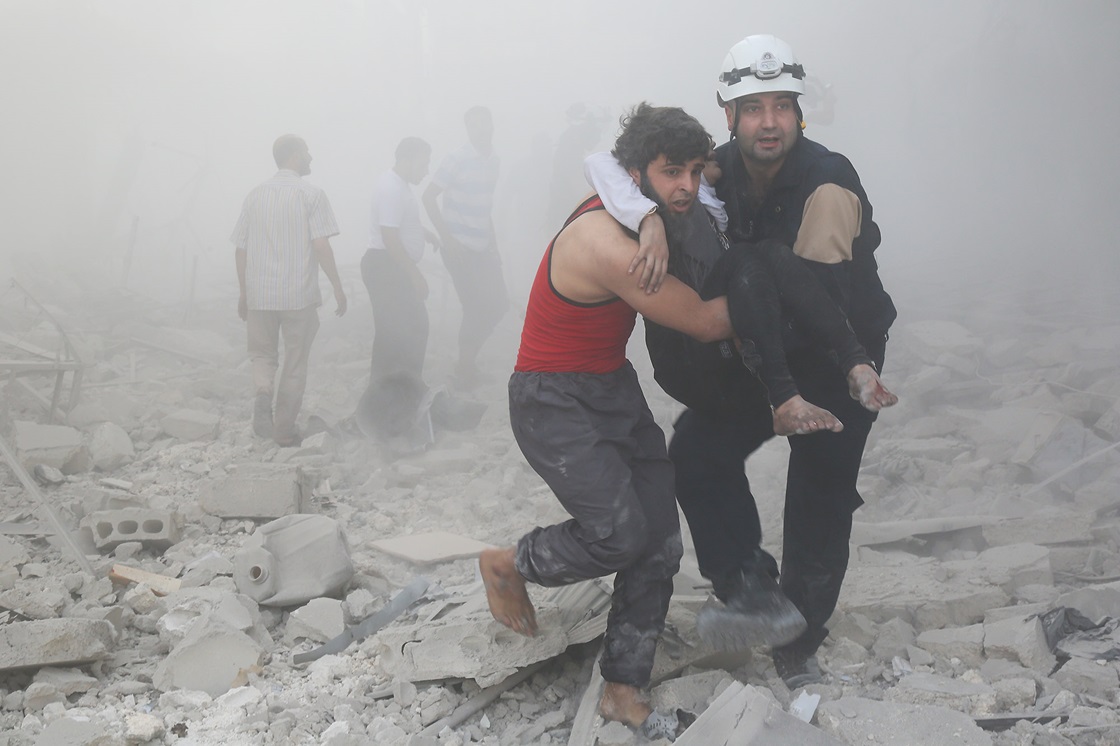 Haqqi Bahram points out that raising questions about the future of Syria requires huge courage and a firm belief in the future – two properties that are scarce in today’s desperate situation with a deeply traumatised population. Twelve million people have fled from the war and are today refugees.
“At the same time, it’s important for us who have reached safety to consider our own role, here and now. We must not fall into despair and inaction in front of the TV; we must try to find what our place will be in a future for Syria.”
Haqqi Bahram hopes that the network will spread outside of Sweden, and that the scenarios developed that communicate hope for the future and a constructive reconstruction of Syria will gain a foothold.
“It’s part of human nature to hope. The more people who are involved, the more hope and trust we can spread all over the world,” concludes Haqqi Bahram.

Footnote: To contact the network, send email to Haqqi Bahram, haqba671@student.liu.se, or Tareq Emrairah, tareq.emtairah@iiiee.lu.se, coordinator for the network at Lund University.