Giving, selling or sharing – whose kidney is it?

Medicine, technology and research enable us to pass on our bodies, or parts of them, to other people. But there is currently no adequate way of looking at this type of giving. An act of donation isn’t over just because the organ has changed bodies. This is according to two researchers from Linköping University. 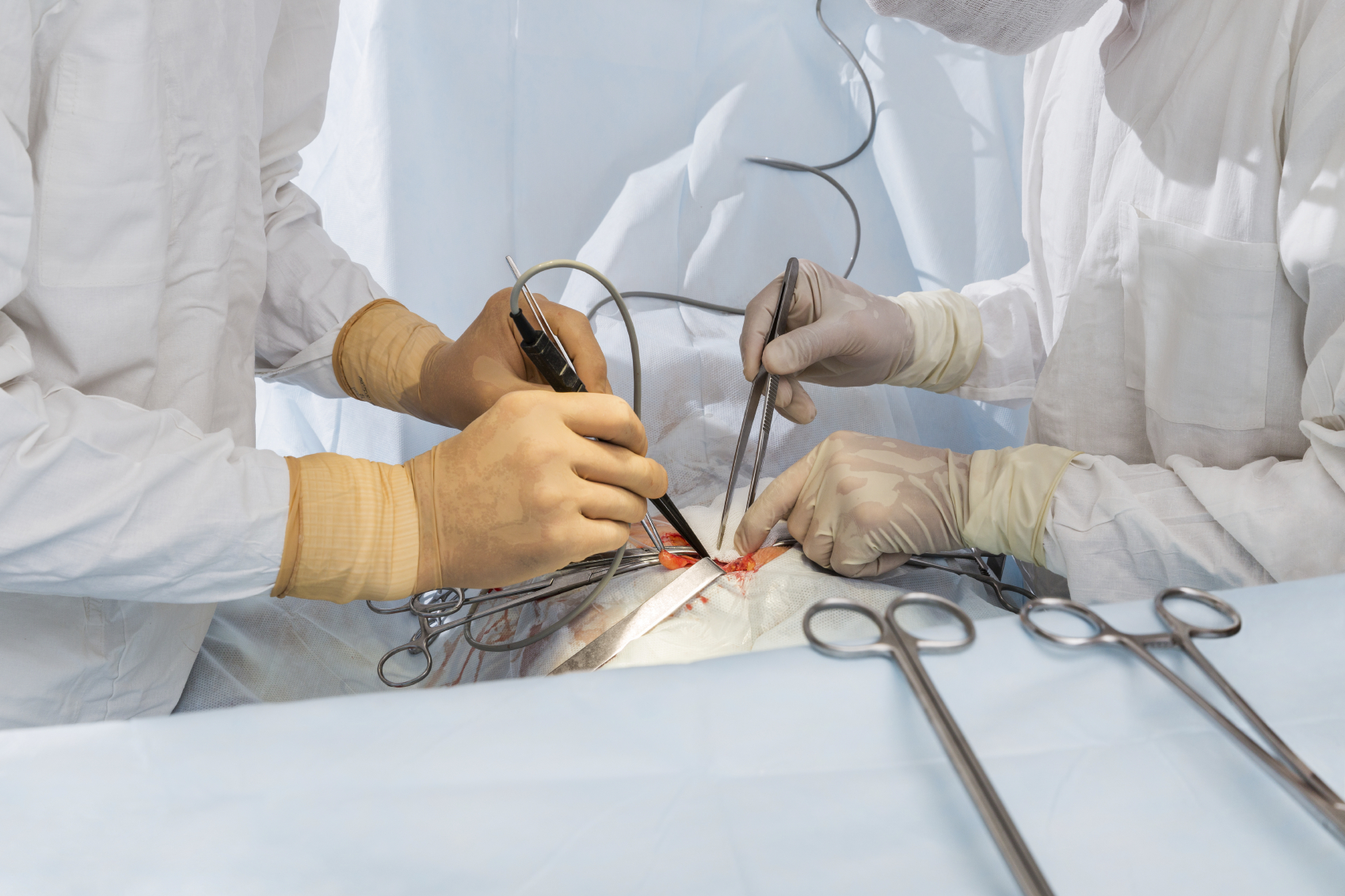 Foto: iStockphoto“We need new ways of thinking about the fact that it’s possible to share organs, sperm and eggs with each other. Our proposal is to see it as sharing,” says Erik Malmqvist, reader in medical ethics at Linköping University.

Today there are two prevailing ways of viewing bodily donations. In some countries, including Sweden, a donation is seen as a gift. A donor is considered an unselfish person who voluntarily does something good for someone else, without personal gain. The other view is that a donation is a business agreement. In many American states, sperm and eggs are a commodity, and the surrogate mother and the parents-to-be sign contracts.

However these approaches are too narrow, and they fail to address important issues relating to relationships, justice, what is socially acceptable, what a body is capable of and the power relations between countries. These are the views of Kristin Zeiler and Erik Malmqvist, editors of the recently released book Bodily Exchange, Bioethics and Border Crossing.

“The notion that you can “give” or “sell” something like sperm gives the impression that two parties are involved, and this is rarely the case. To see it as sharing is a more accurate way of describing the complex social relationships, and that the donation is an arrangement that connects the parties for a long time,” says Erik Malmqvist.

Previous research shows that an organ recipient can develop an affinity to the donor or to his or her relatives. The same applies to the surrogate mother, who bonds to the parents of the child she is carrying. The problem with both ways of viewing donation is that once the item is sold, or given away, the process is considered to be completed. The transaction has been made and the matter is finished. But in reality it’s not like this,” says Erik Malmquist.

In the book, eleven researchers present a range of ethical questions relating to bodily sharing. For instance, Professor Erica Haimes writes about egg donors in the UK, Leonardo D de Castro on transplantations in the Philippines and Donna McCormack on how colonialism manifests itself in transplantations. Erik Malmqvist asks how ethical is clinical research in developing countries.