Acceptance of the state actively trying to influence individuals to make decisions that are beneficial for both the individual and society – known as “nudging” – is high both in Sweden and in the United States. 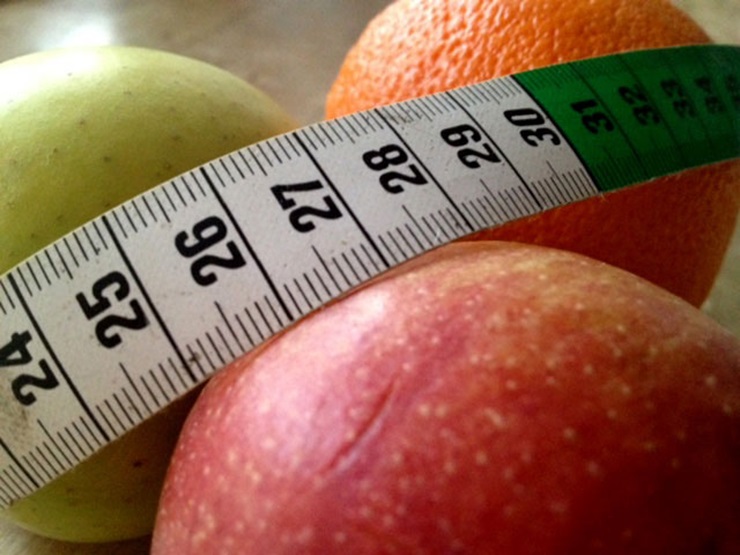 Nudging may be described as a kind of gentle push to influence a person's behaviour without using prohibition or limiting freedom of choice. For example, it could be a matter of getting more people to be organ donors, to opt for more environmentally friendly behaviour, or to live in a more healthy manner.

In many countries, including England and the United States, nudging has come very much to the fore as a public policy instrument in recent years. Many state organs use this method, including the Obama administration. In Great Britain, a special unit has saved public funds by reducing fraud and ensuring that tax bills are paid on time, and also getting people to save energy in the home and to live a more healthy lifestyle.

“Our everyday decisions are seldom thought through. This means that information and the nature of the circumstances of the choice can influence our behaviour. Business, of course, has long known about and exploited this. But this is now a really hot topic among politicians and decision makers as well,” says Gustav Tinghög.

He is one of four authors behind a behavioural economics study that surveys the general public's opinion about this kind of nudging in Sweden and the United States.

Examples of state nudging interventions could be that citizens must actively opt out of being organ donors, rather than actively reporting their desire to donate, or that owners of “green” cars get certain benefits on the roads.

“The principle is that you help people to make a choice in a certain direction, without actually removing other choices. But there are objections to state bodies using their influence in this way, since it can be seen as a way to manipulate individuals and to restrict their autonomy and free choice,” says Mr Tinghög.

In this study, therefore, almost one thousand people in the United States and Sweden were asked their opinion on nudging. The findings show that acceptance for such state interventions is high in both countries, though higher in Sweden. Principally there is an acceptance of state influence that will lead an individual to make better decisions for him/herself (such as living a more healthy life) than for interventions that affect society in general (e.g. more environmentally friendly behaviour).

The findings also show that people who have a more collectivist world view have a greater propensity to think that nudging is good, compared with those with a more individualist viewpoint who believe that state influence impinges upon their opportunity for free choice.

The article Public Views on Policies Involving Nudges has been published in Review of Philosophy and Psychology.

The authors of the article are William Hagman, Daniel Västfjäll, David Andersson and Gustav Tinghög. They are all part of the JEDILAB (Judgement, Emotion, Decision and Intuition Lab) behavioural and neuro-economic research lab at Linköping University.