Heart disease can be traced to foetal stage

Children who are exposed to physiological stress in the embryonic phase - for example shortage of oxygen - are at risk of future cardiovascular disease.Researchers at Linköping University show that the reason for this is that the adrenalin signalling in the heart, which is essential for life, is changed. 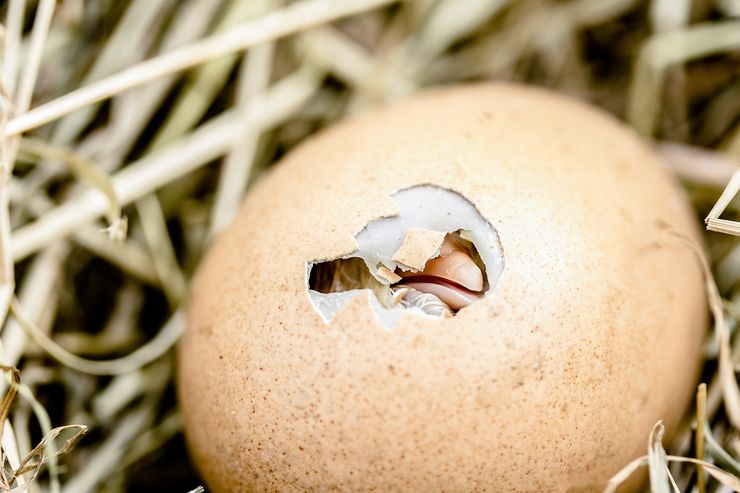 Photo credit Myriam Zilles, PixabayEmbryo programming is a concept that means that events in the embryonic phase can cause changes that affect the functions of the body and the risk of disease in the adult individual. By studying the development of chickens exposed to a lack of oxygen during the embryonic stage, the researchers were able to observe unhealthy defects in their hearts.

The results have been published in the American Journal of Physiology.

Hens are perfect model animals for the study of pre-natal conditions on cardiovascular functions, since the chicken embryo in its egg is not affected by the environment of the mother’s body.


Shortages of oxygen or nutrition

Physiologists Jordi Altimiras and Isa Lindgren placed 308 broiler eggs in hatching machines with either normal or oxygen-poor air. After hatching and five weeks growing in a normal environment the two groups of chicks were weighed and examined. The results showed that those exposed to a shortage of oxygen showed signs of enlarged hearts, and defects in the left chamber indicating impaired pump function.

Shortages of oxygen or nutrition are examples of negative factors that limit the growth of the embryo. A manifestation of this is that the foetus is born small for its age. The connection between low weight at birth and heart disease in adulthood was already known, but now Altimiras and Lindgren have shown what actually happens at the cell level: exposure to a lack of oxygen programmes a change which results in the receptors of the stress hormone adrenalin being less sensitive. 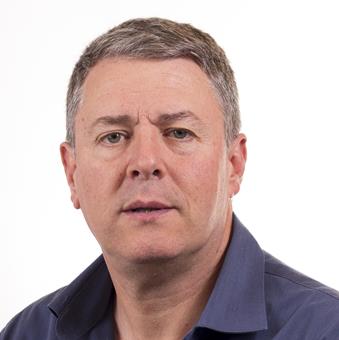