Our view of history is becoming less Euro-centric, according to  Kjell O Lejon, professor of religious studies, just back from a history conference in China.
What’s being discussed most now among the world’s historians? 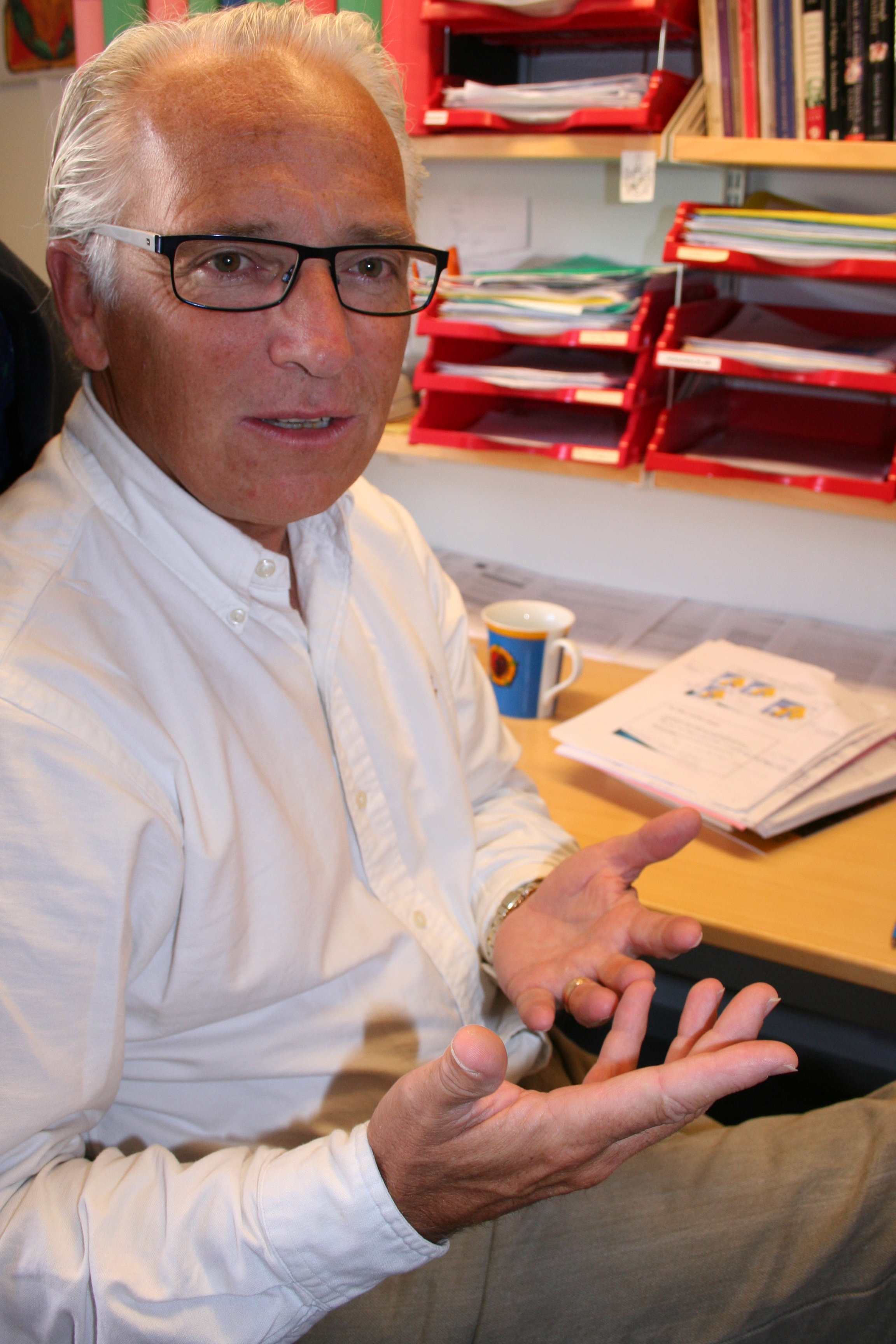 “There are two clear, interesting trends being emphasized these days. The first deals with globalised history. The history of most of the continents has been written by Europeans. Now it is being increasingly emphasized that there is, of course, a history before they came and discovered new lands. This is why Eurocentrism is being abandoned, and more emphasis is instead being put on the countries’ own histories. We are living in an increasingly internationalised world, so perhaps it’s no accident that this is trending now. More and more people are discovering the bias in written history.”

“The other clear trend concerns transnational history. A great deal of historical writing has been nationalist; many countries have gladly glorified their own histories. Now there are more comparisons, and taken together this leads to a more international view of history; this provides perspective on one’s own country. People listen more. One sign of this, for example, is that the congress was held in China this year – it’s the first time it was arranged in an Asian country; previously it was countries oriented towards the West that held on to the arrangements.”

You are a church historian. What did you speak about?
“I went back to the 1600s when Skåne County, which at that time belonged to Denmark, was taken over by the Swedes. What did they do to get the reluctant Danes to feel affiliation to Sweden, and to feel that they were Swedes? The church had a strong role at that time; it was the means for making the Danish folk friendly to Sweden, and the priests worked strategically on these issues. In addition, Lund University was founded during that time as a way to Swedify the Danes through education and pedagogy.”

Do you see any connection between what you spoke about and the world situation today?
“It could perhaps be compared, for example, with what’s happening in Ukraine today. Two different ethnic groups within one country end up on different sides, one retaining a Russian identity. The authorities failed at incorporation; how can a common identity and a willingness to unify around something new be created among the inhabitants so that it doesn’t lead to conflict for centuries to come? We could learn from history. But of course it’s obvious that, as a historian, I would say that.”

Jan Sundin, professor emeritus at what is now the Department of Medical and Health Sciences, and Bengt Sandin, professor in Child Studies in the Department of Thematic Studies, also attended. What were their topics?
“Professor Sundin lectured on genetics, environment and gender based on a couple of historical examples, and Professor Sandin led a symposium on the view of how different countries value children culturally and socially.”

How many took part in the congress?
“1,900 historians from 90 countries; all the continents were represented. And this was the 22nd world congress.”

What did you bring back to your own research and teaching?
“I’ve gotten more international contacts, I’m disseminating historical trends and taking examples from what I heard.”