The HIV virus avoids the body’s immune cells by disguising itself using proteins that normally take part in the defence against infections. These are the findings of research conducted at the Division of Molecular Virology. 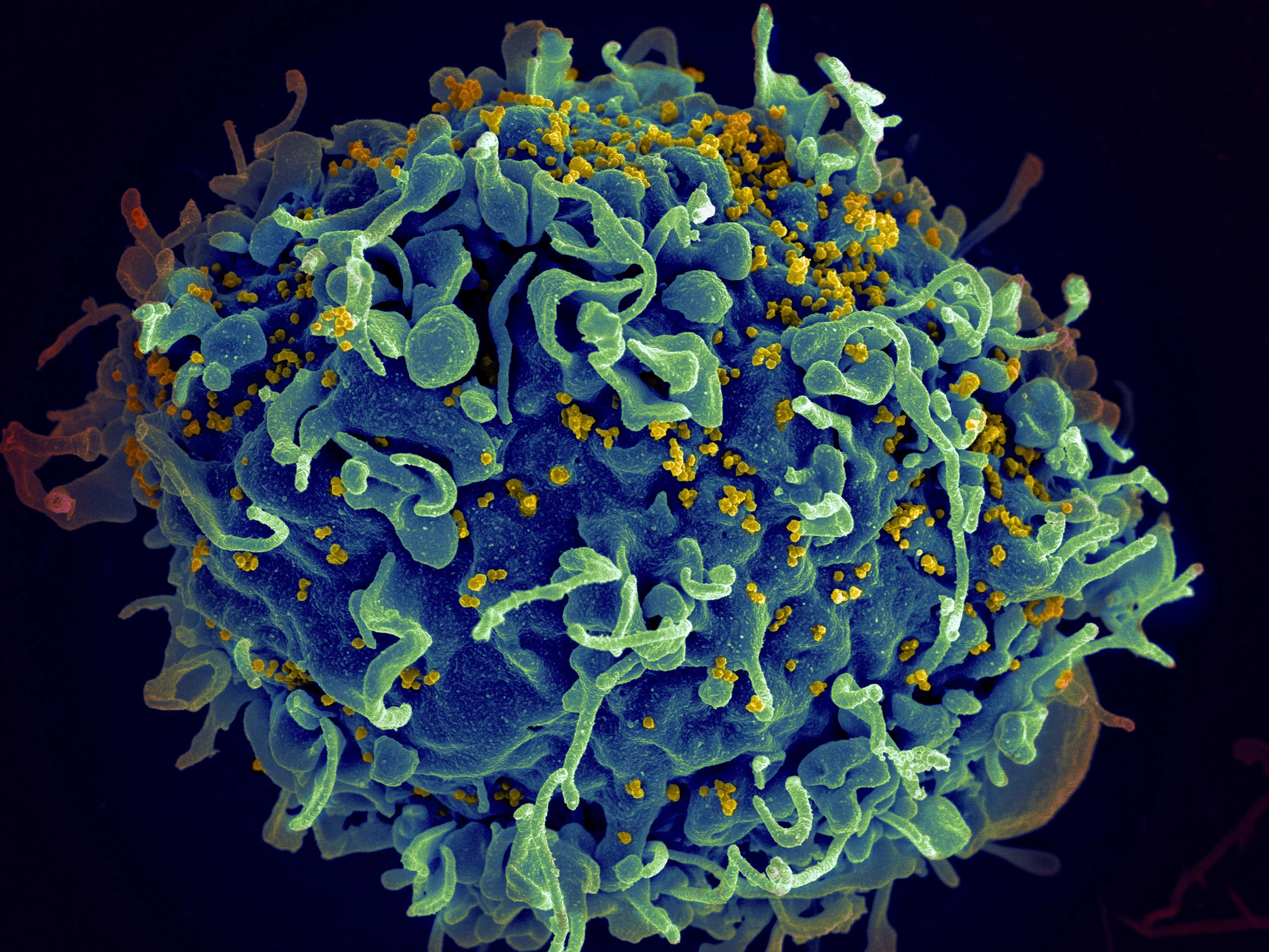 These “complement proteins” are soluble molecules that attach themselves to foreign particles and those of the body in different patterns. These patterns help the immune system to identify and attack dangerous intruders such as viruses and bacteria.

Instead, HIV exploits the complement proteins present in all body fluids in order to make its way into the body tissues without being attacked. It was known previously that infections are much more effective if the virus is surrounded by the bodily fluids normally present in blood or sexual contagion than if it is isolated in a laboratory environment. In an article in the Journal of Immunology Marie Larsson, professor of molecular virology (left) and PhD student Rada Ellegård (right) provide an explanation of this phenomenon.
“The ability to use our complement proteins in this way is probably key to the success of HIV in being transmitted. We are currently carrying out further work to investigate these mechanisms in the male genital mucous membrane – the tissue where the virus infection takes place in sexual transmission,” says Ms Larsson.

The first thing HIV particles come into contact with is dendritic cells, immune cells that function as sentry posts. Their job is to identify viruses as dangerous and hostile to the body, and to respond by producing the substances that combat infections and moving to a lymph node to set a specific immune defence in motion.


The process does not work very well

In the case of HIV, this process does not seem to work very well. The disguise stops the dendritic cells recognising the virus, which instead establishes an infection in the mucous membrane and uses the movement to the lymph nodes as a way to spread around the whole body.

As more and more cells are infected and killed, the virus slowly breaks down our immune system. Without treatment this sequence of events leads to AIDS, a condition where the victim becomes extremely vulnerable to infection and where normally harmless viruses and bacteria become life-threatening.

Photo: This human T cell (blue) is under attack by HIV (yellow), the virus that causes AIDS. The virus specifically targets T cells, which play a critical role in the body's immune response against invaders like bacteria and viruses. Credit: Seth Pincus, Elizabeth Fischer and Austin Athman, National Institute of Allergy and Infectious Diseases, National Institutes of Health 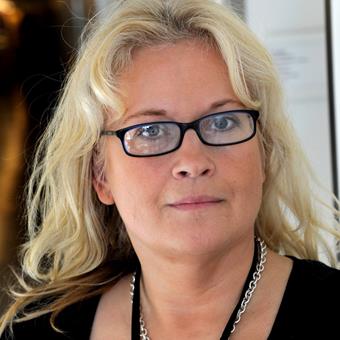