LiU Summer Academy is in full swing, with 162 participating students from 42 partner universities, attending one of the six courses that the Summer Academy offers. 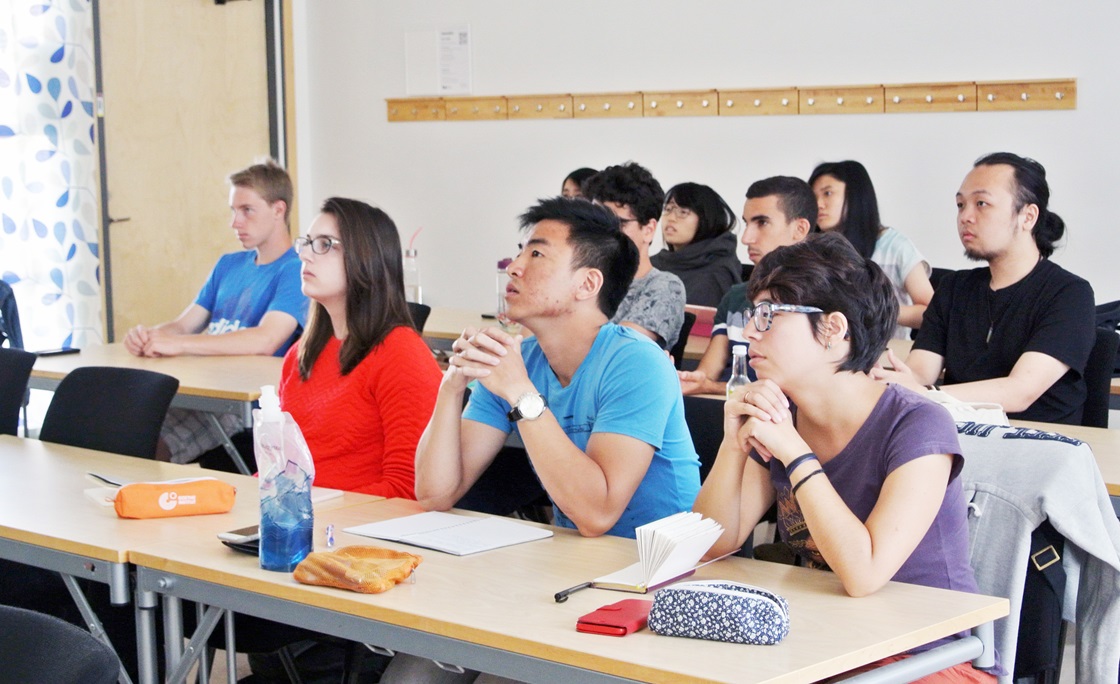 This is the second year that LiU Summer Academy is organised, and students from Linköping university partner universities all over the world are offered a chance to study and stay in Sweden for a month. The number of applicants was 177 last year, which has risen to over 280 this year, and a total of 162 students from 42 universities are participating. The courses offered range from academic English and innovation, to anthropology and genetics in drug addiction. The countries most represented in Summer Academy this year are China, France and Hong Kong.

We spoke to four Summer Academy students two weeks into their stay in Sweden.

Being a student at Summer Academy