Japanese Nobel laureate Hiroshi Amano is to be honoured by Linköping University in 2017. He is one of four to receive honorary doctorates at this year’s Commencement Ceremony on 20 May, the others being Marie Rådbo, Sara Mohammad and Graham Hendry. 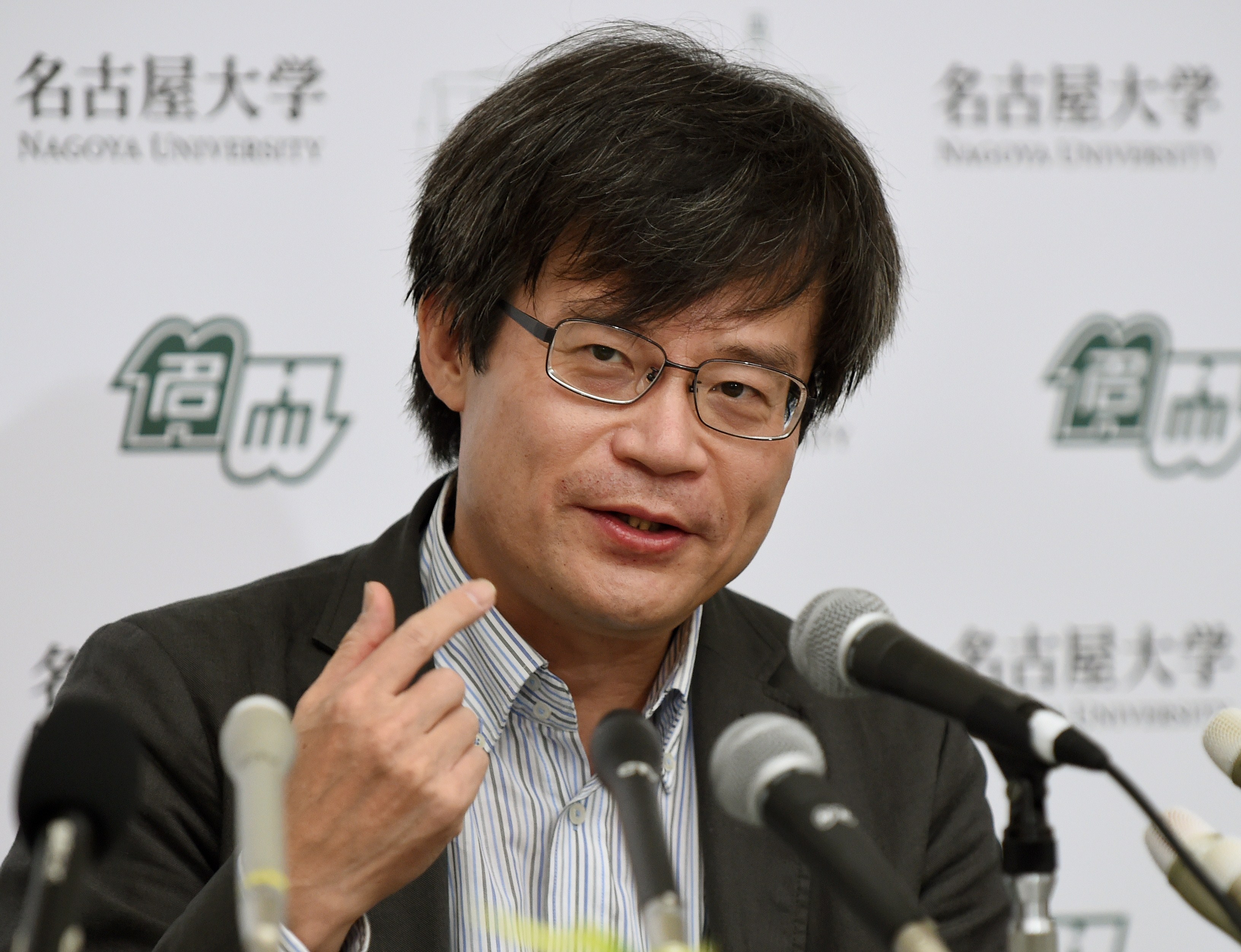 Hiroshi Amano, Nobel laureate in Physics and Honorary Doctor at Linköping UniversityProfessor Hiroshi Amano, who works at Nagoya University in Japan, was awarded the Nobel Prize in physics in 2014 for the development of blue light-emitting diodes. These have made it possible to develop intense but efficient white LED light sources. These are now widely used to replace tungsten filament lamps and other light sources in, for example, computers and mobile phones.

Behind the work to produce a practical blue light-emitting diode lies extensive work with the development of a semiconductor, gallium nitride, during the 1980s and 1990s. Hiroshi Amano worked on this together with his supervisor at the time, Professor Isamu Akasaki, with whom he shared the Nobel Prize in 2014. Professor Akasaki has also been awarded an honorary doctorate by Linköping University, in 2001. The development of this material involved a close and intense research collaboration with physicists at Linköping University, which resulted in more than 100 joint publications in scientific journals.

Astronomer Marie Rådbo has also been selected as honorary Doctor of Technology this year. She has a burning passion to inspire children’s interest in science and technology, has written many books designed to bring science to the general public, and is frequently heard and seen on the radio and TV. In recent years, she has also been active at Visualization Center C in Norrköping, where she collaborates with researchers from Linköping University. One of the projects she has worked on is a digital platform for learning, and another is further developments of public visualisation shows in the dome.

Sara Mohammad, founder and driving force of the non-profit organisation “Glöm aldrig Pela och Fadime” (GAPF, “Never Forget Pela and Fadime”) has been chosen as honorary Doctor of Medicine. She is celebrated for her fearless commitment for the rights of girls and young women, and for her work to prevent honour-related violence and female genital mutilation. The Faculty of Medicine and Health Sciences in this way desires to emphasise the importance of defending these secular and democratic values. Sara Mohammad has developed GAPF to a knowledge centre in the field whose expertise is highly sought-after. She has set questions of life and death, in the full sense of the phrase, in the spotlight.

Graham Hendry, coordinator for the Principles and Practice of University Teaching and Learning Programme at the University of Sydney, has also been selected as honorary Doctor of Medicine. Since the end of the 1990s, he has been an important collaborator and source of inspiration for the Faculty of Medicine and Health Sciences in their work with problem-based learning (PBL) and the application of information and communication technology (ICT) in education.