Linköping University is increasing its contacts with South Korea. A delegation from LiU and five other Swedish universities recently visited the country to develop research collaboration and student exchanges. 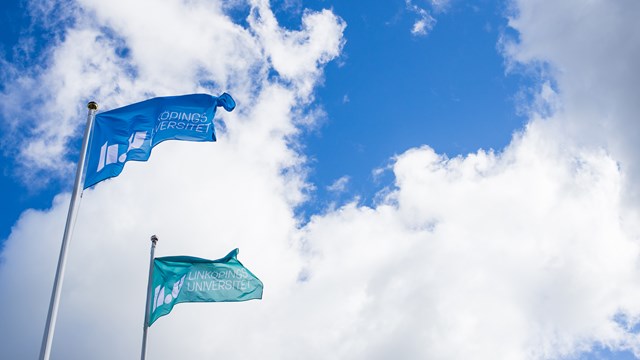 Photo credit: Anna Nilsen“We see great value in having several Swedish universities going together to develop cooperation with universities in other countries. This gives us greater weight and effectiveness in the international competition prevailing between the universities of the world. Together we have 140,000 students and 2,600 professors,” says Helena Balogh, senior coordinator in the International Office.

The collaboration, which takes the form of the Swedish Academic Collaboration Forum (SACF) includes – in addition to LiU – the universities of Lund, Uppsala and Stockholm plus Chalmers and the Royal Institute of Technology. This is the first collaborative venture of its kind between so many Swedish universities.

“The trip to South Korea was the first we made together. In the forthcoming year we will be visiting China, Singapore, Indonesia and Brazil, where together with the host countries we will be arranging a major seminar to develop existing cooperative ventures and to create new ones. Our main focus is on research collaboration, but student exchange and other collaborations are also in there. Depending on which country we are visiting, themes of interest are chosen and different researchers participate each time.”

Themes of interest in South Korea were creative economic growth, sustainable welfare, functional materials, health challenges with an expanding aging population and low-carbon dioxide societies. Charles Woolfson, professor of Labour Studies, was one of the participating LiU researchers, within the area of sustainable welfare.

“South Korea has developed its economy rapidly during recent decades but social welfare issues have lagged behind. Poverty is high, especially among the elderly. Suicide rates are among the highest in the world, after Lithuania, and it is mostly the elderly who commit suicide. The labour market is very uncertain, with flexible terms of employment and temporary contracts; when we were in South Korea there were, for example, workers striking for more stable conditions,” he says.

During the two-day visit he found time to develop strong contacts with fellow South Korean researchers. Over the next twelve months, three international workshops will be held in South Korea and Sweden on issues relating to social welfare.

“We will be collaborating on welfare issues and employment conditions, and comparing South Korea with the Baltic countries, who have had a similar development with rapid economic growth but poor social development and an uncertain labour market. Now that the economies in these countries have stabilised, issues of social justice have moved up the agenda; we hope that our research collaboration can contribute to development in the area,” says Professor Woolfson.

Eight researchers from LiU took part along with representatives of university management, internationalisation and student recruitment.