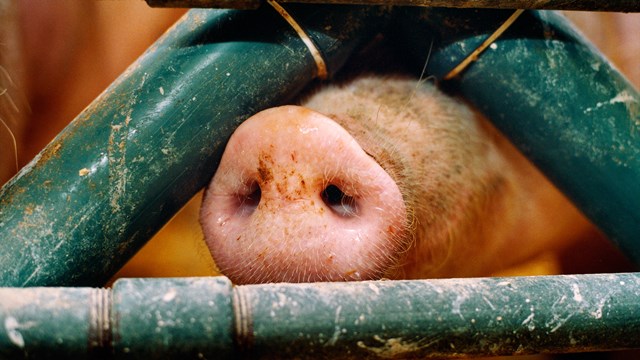 Animal transports to slaughterhouses, or between farms, has long attracted attention because they are stressful and frightening for animals and because contagion can easily be transmitted among them.

At Linköping University, researchers have been working for some ten years to find better ways of working out animal transports. Animals should be as comfortable as possible during transports. That is one starting point. Another starting point is the importance of avoiding contagion. Contagions that can be spread, such as hoof-and-mouth disease or ‘mad cow’ disease, often lead to very high costs to society. 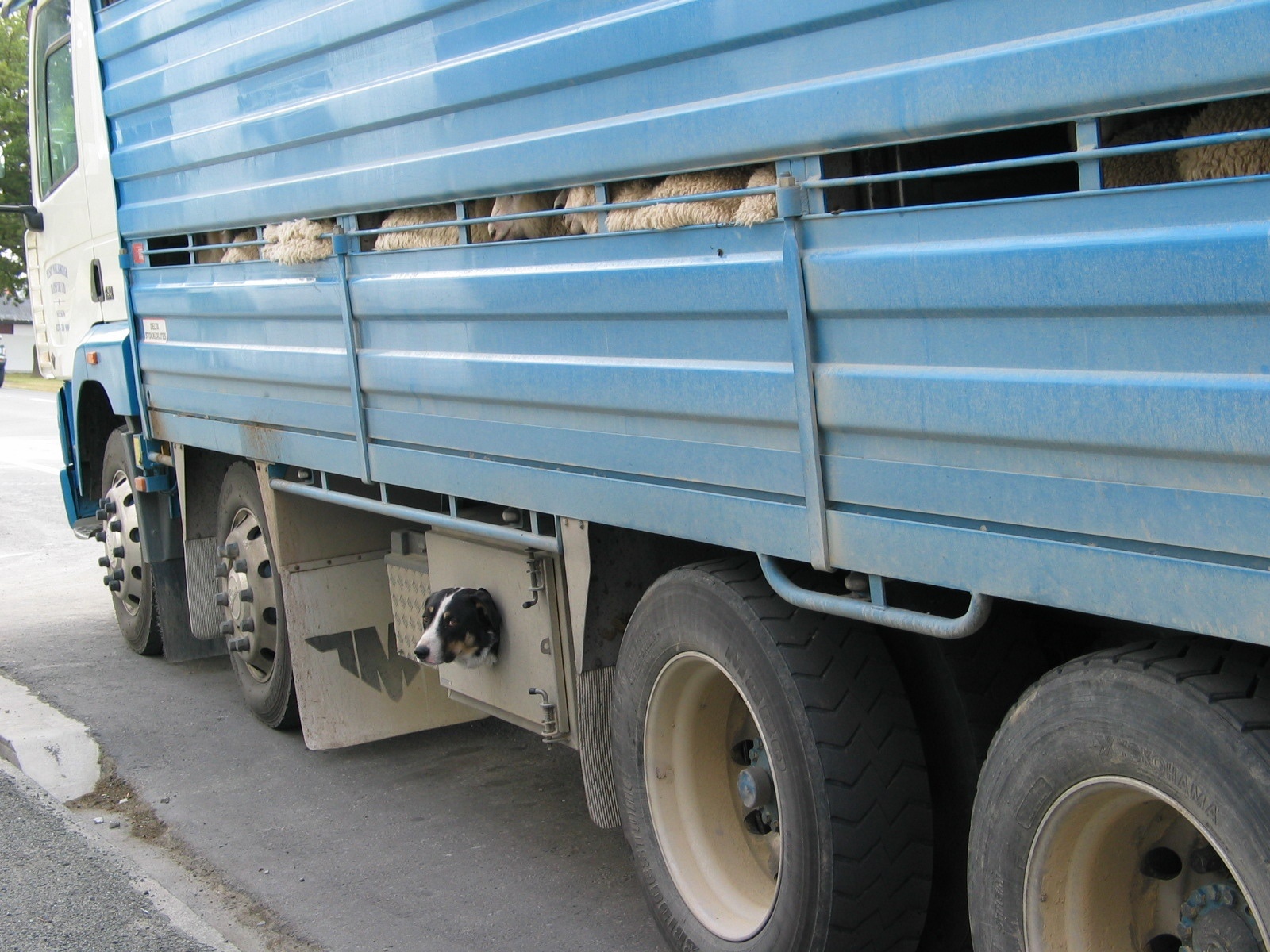 “Previously, we took animals to the butcher, to a neighboring farm, or out to pasture. With the production system we have today – and will continue to have – we make use of transports that can go great distances with many animals at the same time. That is why we’ve looked at methods for streamlining and shortening the transports, for getting reduced waiting times at slaughterhouses, and how networks among farms can be created to obtain efficient, thoroughly worked-out planning,” says head of research Uno Wennergren, professor of Theoretical Biology.

By collecting and combining a quantity of data – everything from information about the spread of ‘mad cow’ disease to transport routes, where the farms are located and the capacity of slaughterhouses – researchers have produced the most efficient way of working with transports. All the information gathered is used in a computer programme that the group developed. The programme calculates the best solution for how the transports are to be carried out.

The gains to society are great, Professor Wennergren states.

He points out that stress and the spread of contagion among the animals is decreasing, and that the total number of transport routes is decreasing, which leads to reduced carbon dioxide emissions. And that the streamlining of transports increases the profits of businesses, which in itself could also lead to more jobs. And that economically competitive livestock management leads to pastureland and natural landscapes being kept open. The landscape will become more beautiful. 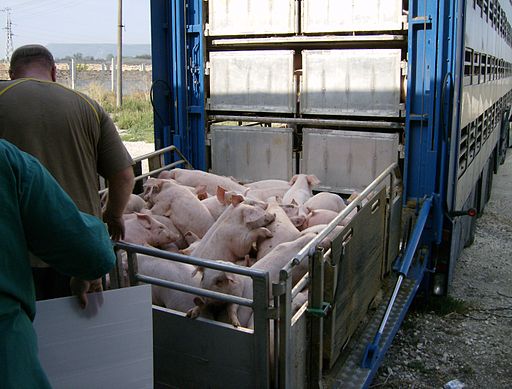 Since earlier on, the researchers have collaborated in sub-projects with the Swedish Civil Contingencies Agency (MSB) and its counterparts in several European countries and the United States. Internationally, they see opportunities, chiefly with preventing animal contagion. Ccollaboration is also under way with the Food and Agriculture Organization of the United Nations (FAO), who want a model that could be used throughout all of Europe.

The transport model that has been worked out will also be used among commercial entities. A slaughterhouse could make use of the programme and get support for how, from which farms, and when the transports are to be carried out during the coming week. The Swedish foodstuffs giant HKScan is one of several companies that have shown interest.

“They’re counting on running their transports in accordance with our model within two or three years.”

Professor Wennergren is glad that their research has roused such great interest, and believes that the combination of data could be used within several areas in the very near future – among them plant and food production in order to manage hunger problems and eutrophication.

“Researchers are driven to find solutions all the time. If you see a problem, you want to fix it; the problem becomes a challenge. When the solution additionally creates value for others and for society, then your own work becomes much more fun, of course.”

Our future food and drinking water

Food production with greater sustainability – how?

The food we eat has a profound effect on the world. Researchers at LiU have examined possible measures to increase sustainability in Swedish food production.

Sustainable food production and the art of expanding the ecosystem

Global food needs are increasing. In the short term, agriculture requires better conditions. In the long term, we must transform how business is done for a sustainable society – with green services, according to LiU researchers in business marketing.

Progress in hunt for unknown compounds in drinking water

When we drink a glass of water, we ingest an unknown amount of by-products that are formed in the treatment process. Researchers have been able to detect new compounds – where every water treatment plant has a unique combination.

Karin Tonderski of the Division of Biology has been awarded SEK three million over three years from Formas to contribute to installation of wetlands in South African informal townships.