Plants that store energy, printed electronics, social robots and visualisation technology that will make autonomous cars a reality. These are some of the research areas to be presented during the Knut and Alice Wallenberg Jubilee Symposium at Linköping University on 13 September. 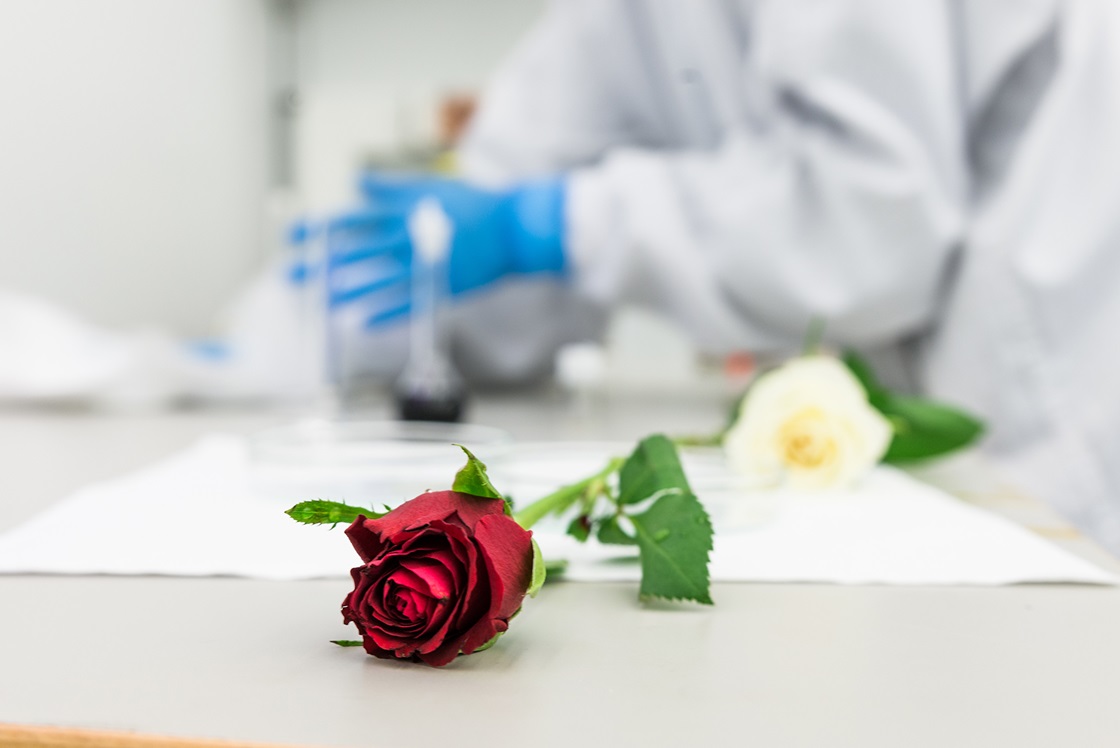 Photo credit: Thor BalkhedThe Knut and Alice Wallenberg Foundation, one of Europe’s largest private research financiers, is celebrating its 100th anniversary in 2017. In collaboration with the Royal Swedish Academy of Sciences, six jubilee symposia are being held during the year at various university towns to mark the event. Researchers from Europe, the US and Asia will present recent research in digital technology and new, flexible electronic materials at the symposium to be held on 13 September at Campus Norrköping.

“We have invited leading researchers from several fields, who are associated in one way or another with our research areas. They include, for example, researchers working with scientific visualisation, electronic skin, social robots and the molecular programming of DNA,” says Olle Inganäs, professor in biomolecular and organic electronics at Linköping University, and principal scientific organiser of the symposium. 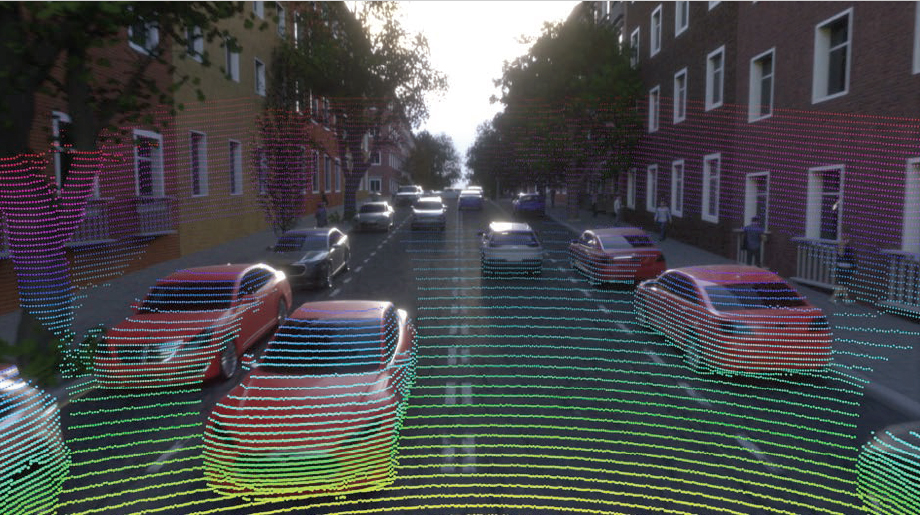 Linköping University is host to Sweden’s largest individual research programme, the Wallenberg Autonomous Systems and Software Program, WASP, with a budget of nearly SEK 2 billion spread over 10 years. The Knut and Alice Wallenberg Foundation is contributing just over SEK 1.4 billion of the funds.

“This is one of the largest strategic investments designed to benefit Sweden that the foundation has initiated in recent years. It is extremely important that Sweden can build up a leading international position within the development of autonomous system and software. This field will be highly significant in the development of Sweden, as both a research-based and industrial country,” says Peter Wallenberg Jr, chairman of the Knut and Alice Wallenberg Foundation.

Participants at the symposium will visit the Printed Electronics Arena, where the research topics include printed electronics and plant electronics, and Visualization Center C, where the latest results in visualisation technology will be shown.

The Knut and Alice Wallenberg Foundation, which is one of the largest private research financiers in Europe, has awarded a total of SEK 24 billion to Swedish research during its first 100 years. Linköping University has received SEK 1.7 billion of this, SEK 700 million during the past 10 years.

“It has been a great advantage for us to receive funds for several large and important research projects from the Knut and Alice Wallenberg Foundation through the years, and we are, of course, delighted and proud that the foundation is holding a Jubilee Symposium at LiU,” says Helen Dannetun, vice-chancellor of Linköping University.

Our digital future in focus at autumn seminar

World-leading research in digital technology and soft electronic materials will be in focus at the Knut and Alice Wallenberg Jubilee Symposium. Electronic skin, social humanoids, organic solar cells and electronic plants are some examples.