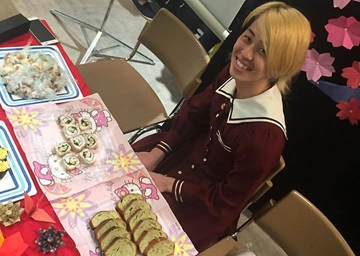 “You can really see the expectations on people’s faces,” says Pranav Morey, president of the International Students Association (ISA) at Linköping University.

The tradition where international students get together on a particular day to share their cultures is now in its twelfth year. This year there were students from 13 countries, including India, China, Spain, Latvia and Germany.

“Everyone puts their heart and soul into this event, which is the ISA’s largest,” says Pranav Morey. 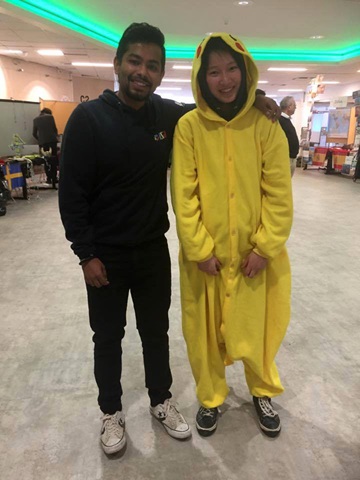 Each country that participated had its own stand, with traditional costumes, food and music. The aim was to learn from each other.

“People who don’t know what’s going on here seem a bit surprised when they first arrive, but in the end, everyone learns something from the other cultures.”

Amongst the stands there is one figure that sticks out. It’s Hitomi Sato, a Japanese student, who has dressed up as one of her country’s famous Pokémon figures.

“It’s really fun and exciting to be here at IDAY,” she says, before she returns to mingling with the visitors.