Chickens brought her to LiU 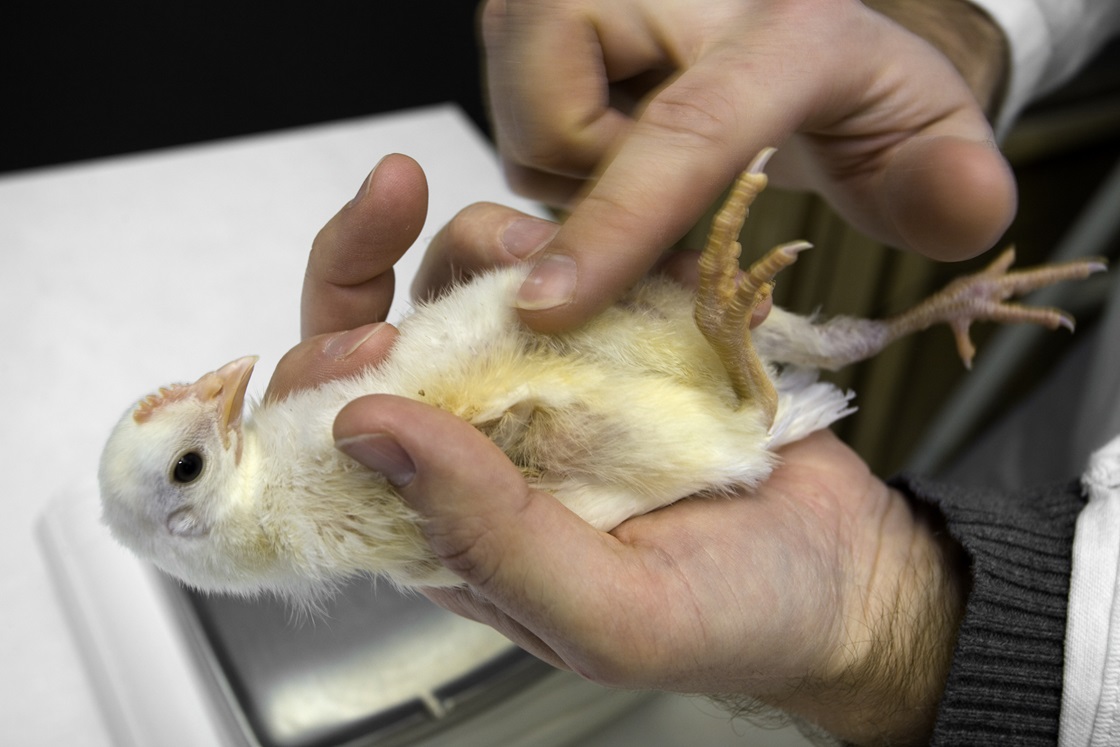 Sarah Child is taking a Bachelor of Science in Zoology at the University of Manchester. The third year is spent on a placement with a partner organisation in the UK or overseas. The university distributed information about the various possibilities.

“I learned that at Linköping University, I could look at chickens and their behaviour. It’s one of the areas that interests me most,” she says.

So, Sarah Child arrived in Linköping and Campus Valla on a sunny day in September last year.

“The campus here was very different to Manchester, where the university buildings are spread through the city. I wasn’t used to having everything together, but it’s nice.” 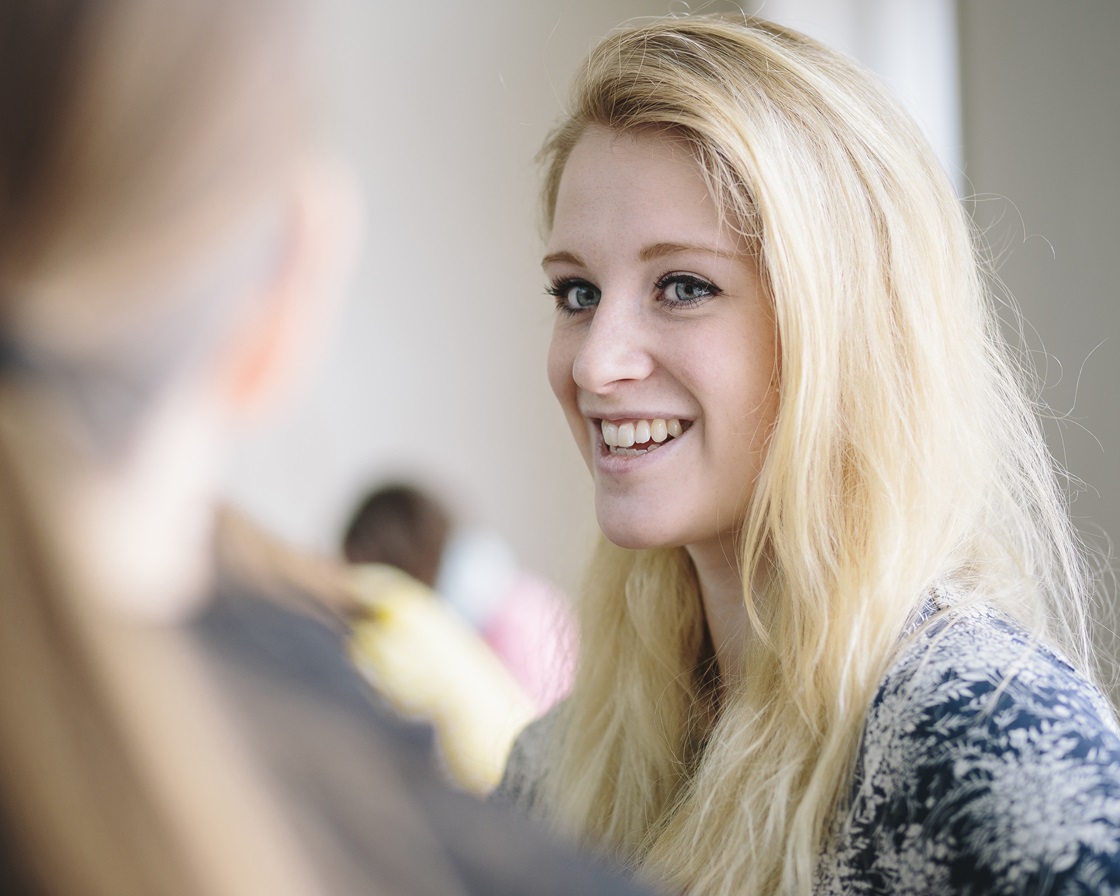 She had to get used to cycling everywhere, the weird overalls that students wear on special occasions, and the Swedish tradition of “fika”. It wasn’t long, however, before she found her feet. The greatest problem was finding somewhere to live. Before arriving in Sweden, she heard from a previous exchange student that it might be difficult, and this certainly turned out to be true.

“When I first arrived I didn’t have anywhere permanent to live. I stayed with different people. Now I share a flat in Ryd.”

Another aspect that took some getting used to was a tendency of people to speak Swedish to her.

“People assumed I knew Swedish. I guess I look Swedish. But it wasn’t really a problem once I explained, everyone speaks English.”

Maybe it’s a bit too easy to get by in English – she admits that she hasn’t learnt much Swedish in the six months or so she’s been here. She has got to know some Swedes, and many exchange students from various parts of the world.

“I definitely recommend joining international societies and participating in their activities. I just came back from the Erasmus Student Network Sea Battle cruise to Riga and in March I went on a trip to Lapland with the International Student Association. We were very lucky with the Northern Lights!” she says happily.

Sarah Child’s experience as exchange student differs from that of many other people in that she is not taking any courses but is working as research assistant in the AVIAN Behavioural Genomics and Physiology group. She studies the personality of chickens.

“One test that I’ve been using is the cognitive judgement bias test. It determines whether the chicken has an optimistic or pessimistic bias, similar to asking a human if the glass is half empty or half full.”

In this test, the researchers train chickens to react to black and white cues. If the chickens approach the white ones, they receive a reward, while approaching black ones doesn’t lead to a reward. Subsequently, their reactions to different shades of grey are studied. Chickens who approach darker shades are assessed as being more optimistic: I judge that this is sufficiently close to white for it to be worth a chance.

Sarah Child will return to the UK at the end of June in preparation for her final year. But after that, she’s not sure.

“Maybe I’ll do a PhD in animal behaviour. This year has definitely inspired me and given me real experience of how to work in a research lab.”

So what about the overalls, that she found so strange in the beginning? Now she is the proud owner of an Erasmus overall with patches from all the parties and other activities she has participated in during the year. A nice memory from LiU.

Studying abroad is not just new knowledge, but a life-changing experience. Join us as an exchange student for a taste of Swedish life on one of LiU's beautiful campuses in East Sweden.

The AVIAN - Behavioural Genomics and Physiology group at Linköping University studies the genetic basis of behaviour and physiology.