It was a single email that changed my life and my career forever: an invitation for a scholarship at Linköping University for an International Master’s Degree in Traffic Environment and Safety Management. I thought to myself: “sounds interesting, it’s related to what I am doing, my career is not going anywhere, so I might as well give it a go!”

I completed the application form, sent it away and thought nothing of it ….. until one day, very unsuspectingly, I received another email: this one congratulating me that my application had been successful. My world was turned upside down.

Two months later, on the 28 August 1998, I found myself standing in front of Bollen apartments in Norrköping, suitcase in hand, lonely and apprehensive at what lay ahead.

I quickly adjusted to student life and my new accommodation for the next nine months. My flatmate, Johnny, was nocturnal and had an awkward habit of studying for exams right through the night and juggling (unsuccessfully) during his study breaks, until I rudely reminded him that I was next door trying to sleep. But despite this we became good friends and still maintain contact up to this day.

One of my lasting memories of Norrköping is the regular run through a nearby forest which was completely deserted during the winter months. The snow absorbed all the noise for miles around, leaving a desolate silence, apart from the plodding of my shoes.

Now and then a light breeze would stir the pine trees above me and a shower of fine white powder snow would come floating down. It was my special time, where I would be totally extricated into this fairy-tale world, leaving any thoughts of class work far behind.

My qualifications and experiences from my Masters Course in Sweden provided the platform on which I built by career. The Course paved the way for my employment as a road safety researcher at the Council for Scientific and Industrial Research in South Africa, then as a road safety engineer at two of the UKs largest engineering firms (Mott MacDonald and WSP), and then to finally set up my own business (aptly named “Crashnot Solutions”) working as an international road safety consultant for the past eight years. 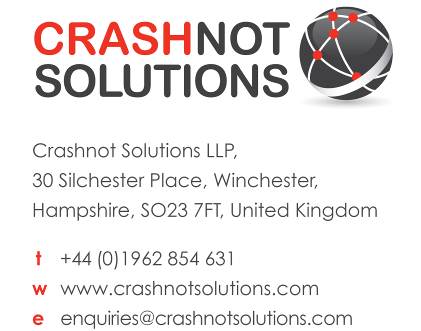 My work has taken me to South Africa, Malawi, Romania, Moldova, Bahrain, Armenia, Republic of Ireland, Ghana, Abu Dhabi, Saudi Arabia, Uganda, India, Qatar, Mozambique and Malawi, and at the same time allowing me to experience a rich diverse range of cultures. Yet despite the differences many of the road safety challenges within these countries were remarkably similar.

My first real overseas assignment was working as a team leader to develop a road safety strategy for Armenia, which was quite daunting and unfamiliar territory working in a non-English speaking country – having to rely on interpreters and translators for every stakeholder meeting and workshop. Meetings that would normally take an hour would sometimes become three hours long as everything had to be translated back and forth until I was sure I knew that I had the right answer.

I was later asked to develop national road safety audit guidelines and procedures for Abu Dhabi’s Department of Transport and co-presented a four-day training workshop. This was an opportunity for me to question some of the basic road safety engineering principles and assess international best practice in this field. 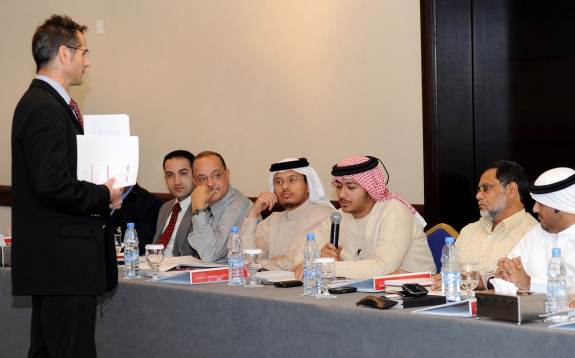 I continued with the training and was invited to facilitate a five-day road safety audit course at the University of Stellenbosch in South Africa – quite a daunting task given that the course had to meet normal university lecture standards. Given that the course has now been recognised as the “benchmark” for all future such courses in the country was quite an accolade for me.

When the recession hit Europe (and the rest of the world) in 2009, I realised that I had to adapt my business and managed to secure my first long-term assignment in Mozambique, building road safety engineering capacity within the National Road Administration for a year. When this had finished I was lucky to have secured an even longer-term (four-year) assignment in Malawi, advising the Ministry of Transport on a range of issues, including the establishment of a Road Traffic Authority, implementation of a national road safety strategy, vehicle inspections and axle load control. I am currently still engaged in this assignment.

So where to now? I am passionate about training and ploughing back the knowledge and experience I have gained over the years – so will continue spreading the road safety “gospel”. But my ultimate goal though would be to lecture at the very place where it all started …. Norrköping to the students of the next Master’s Programme!