Zhong Zhihua has been appointed vice-chancellor of Tongji University in Shanghai, which has for several decades been ranked among the leading technological universities in China. 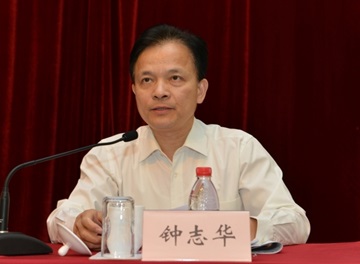 Tongji University is a partner university to Linköping University and has more than 21,000 undergraduate students and 17,000 postgraduates.

Zhong Zhihua is an alumnus of Linköping University, where he was awarded his doctor’s degree for a thesis in mechanical engineering in 1988. He subsequently remained at the university as teacher and researcher. In 1995 he returned to China and Hunan University – one of the oldest institutes of higher education in the world – where he served as vice-chancellor during the period 2005-2011. Zhong Zhihua is a member of the Chinese Academy of Engineering.