Magnus Wrenninge, former media technology student, will receive the greatest prize in the film industry at a special Oscars ceremony on 7 February. 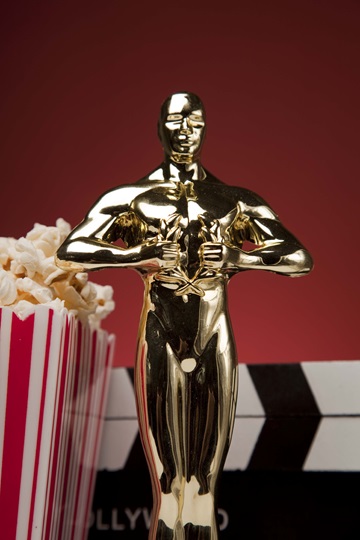 He will receive the award – a technical Oscar – for his work on Field 3D, a library he built up of computer graphics for animated films. Mihai Aldén, also former media technology student and Ken Museth, former professor at the Department of Science and Technology, will be awarded in the same category, for their work with "Open VDB". The prize will be awarded two weeks before the big film ceremony in Hollywood.

Mr Wrenninge studied the master’s programme in Media Technology in Norrköping at the beginning of the 2000s and has been working in the film industry ever since. He developed Field 3D with Sony Pictures in 2009. The programme works as a library, where large amounts of data can be stored and then used to more easily be able to animate things like fire and smoke in 3D.

The Oscars jury rewarded his work as a recognition of a computer programme that has been important for the film industry. Field 3D is used by many of Hollywood’s major film companies.

Mr Wrenninge lives in San Francisco with his wife and two children.