The European Commission has chosen Graphene as one of Europe’s first 10-year, 1 billion euro FET flagships. Linköping University is one of four Swedish partners in the project.
The mission is to take graphene and related layered materials from academic laboratories to society, revolutionize multiple industries and create economic growth and new jobs in Europe.

Graphene has been subject to a scientific explosion since the groundbreaking experiments on the novel material less than ten years ago, recognized by the Nobel Prize in Physics in 2010 to Professor Andre Geim and Professor Kostya Novoselov, at the University of Manchester. Graphene’s unique combination of superior properties makes it a credible starting point for new disruptive technologies in a wide range of fields.

With today’s announcement Europe is launching a new form of joint, coordinated research initiative on an unprecedented scale. The Graphene Flagship brings together an academic-industrial consortium aiming at a breakthrough for technological innovation. The research effort will cover the entire value chain from materials production to components and system integration, and targets a number of specific goals that exploit the unique properties of graphene.


Rositza Yakimova in the lead 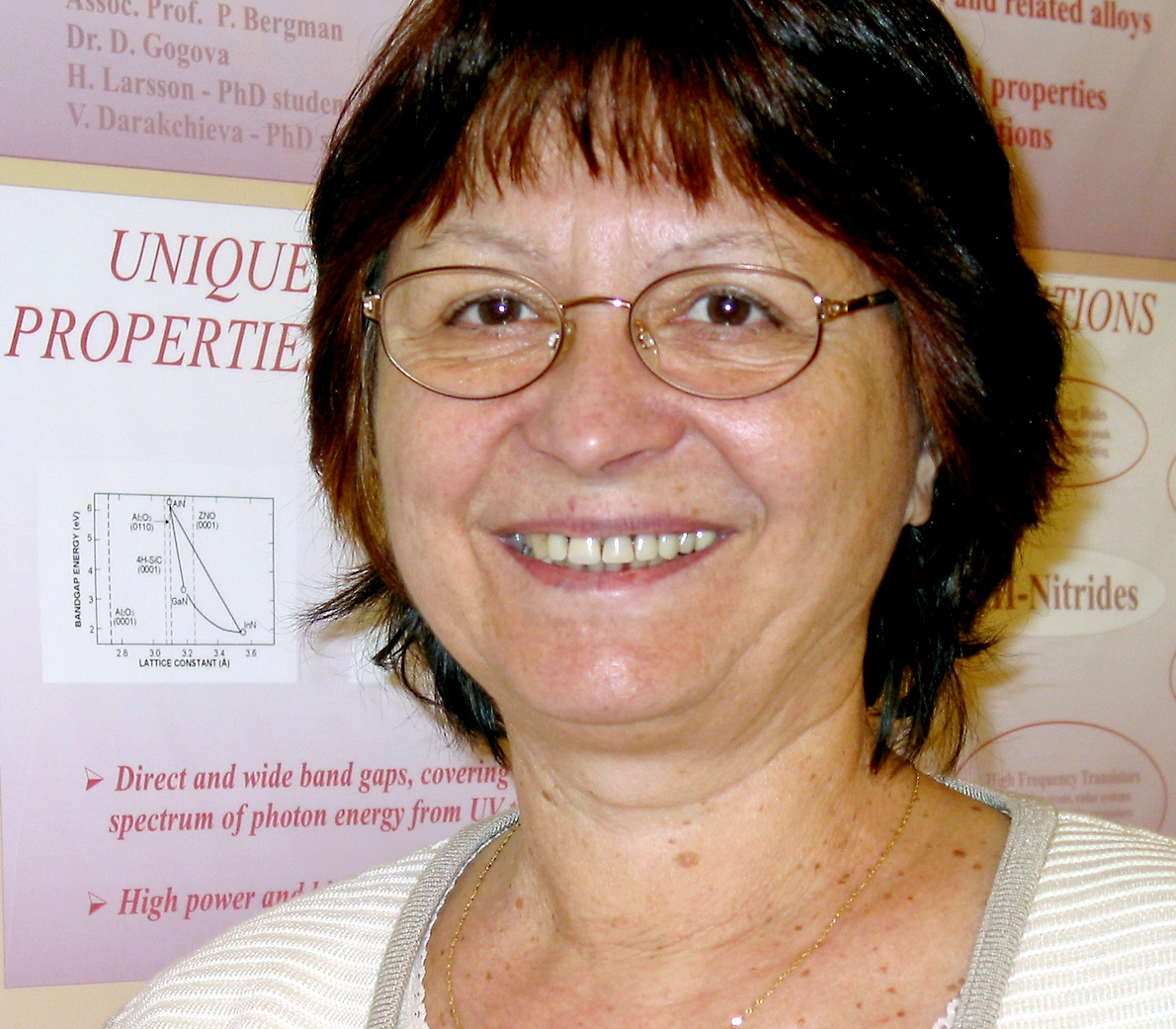 “This initiative will help us a lot to implement our ideas how to scale up the production of graphene from silicon carbide, which is our speciality. It is a great opportunity to involve younger people who can take over the research in the future”, says Professor Yakimova.

Key applications of graphene are for instance fast electronic and optical devices, flexible electronics, functional lightweight components and advanced batteries. Examples of new products enabled by graphene technologies include fast, flexible and strong consumer electronics such as electronic paper and bendable personal communication devices, and lighter and more energy efficient airplanes. In the longer term, graphene is expected to give rise to new computational paradigms and revolutionary medical applications such as artificial retinas.

From the start in 2013 the Graphene Flagship will coordinate 126 academic and industrial research groups in 17 European countries with an initial 30-month-budget of 54 million euro. The consortium will be extended with another 20-30 groups through an open call, issued soon after the start of the initiative, which will further strengthen the engineering aspects of the flagship.

The flagship will be coordinated by Chalmers University of Technology in Gothenburg, Sweden. Director is Professor Jari Kinaret who will lead the research activities together with the leaders of the 15 work packages. The management team is supported by a Strategic Advisory Council that includes the European Nobel Laureates Sir Andre Geim (chairman), Albert Fert, Klaus von Klitzing and Sir Kostya Novoselov, industrial representatives from Nokia and Airbus, and two representatives of the global graphene research community.

The researchers study the properties and structure of graphene and of other two-dimensional materials, such as MXene. LiU researchers have developed a unique method to manufacture graphene on silicon carbide.