Reports of unmanned aerial vehicles (drones) that force airports to close are becoming increasingly frequent. Researchers at LiU are now starting a research project, financed by the Swedish Transport Administration and in close collaboration with LFV, to develop models for the efficient management of the increasing numbers of drones. 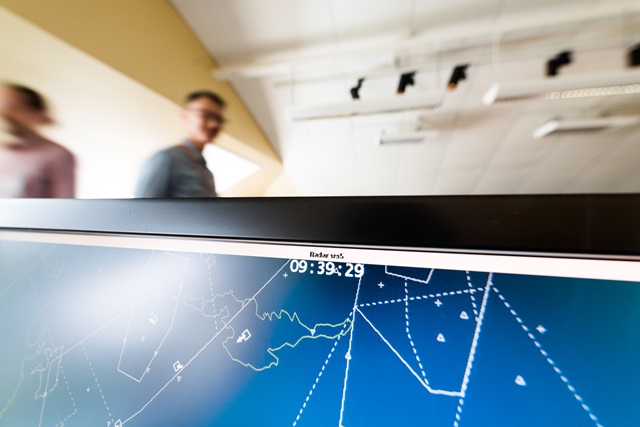 Photo credit: Thor Balkhed“The number of unmanned vehicles that fly automatically, without a pilot on the ground, will almost certainly increase in the coming years. We must have procedures and plans for how they can fly efficiently and safely. We will be focussing on finding efficient routes and models to assess airspace capacity,” says LiU researcher Valentin Polishchuk of the Division for Communication and Transport Systems at Linköping University, Campus Norrköping, who is to lead the project.

Together with colleagues from the Division for Media and Information Technology he will also study how drones can be visualised and monitored.

A second project, also financed by the Swedish Transport Administration, is to study in collaboration with Swedavia and LFV (Air Navigation Services of Sweden), among others, how traffic is influenced when airports are closed, opened or moved.

“We will construct models of how the supply and demand for journeys are influenced by the locations of airports, and how passenger and freight flows change,” says Tobias Andersson Granberg, who also works at the Division for Communication and Transport Systems.

The models that the research develops, in close collaboration with Swedavia, will subsequently form the basis of plans for new infrastructure.

“The Swedish Transport Administration will also benefit from the models when analysing which air routes and which airports are to be subsidised by public funds,” says Tobias Andersson Granberg.

The two projects are planned to last for five years, and each will take on a new doctoral student.

“We have worked hard in recent years to create a strong research and educational environment at LiU in the field of air traffic management, as an important supplement to our research on railways, public transport and car use. These two projects ensure that we are one of the leading centres in the field in Sweden,” says Professor Jan Lundgren of the Division for Communication and Transportation Systems. 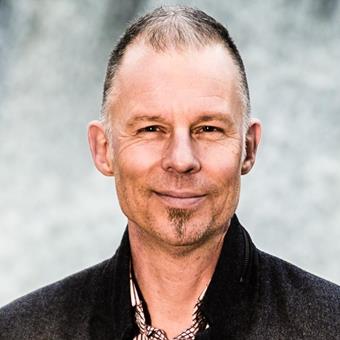 We develop mathematical models and algorithmic solutions for challenges in air traffic management and air transportation.