Jerker Lysell, an undergraduate in civil engineering at LiU, took gold in the sprint event at the World Orienteering Championships last weekend. 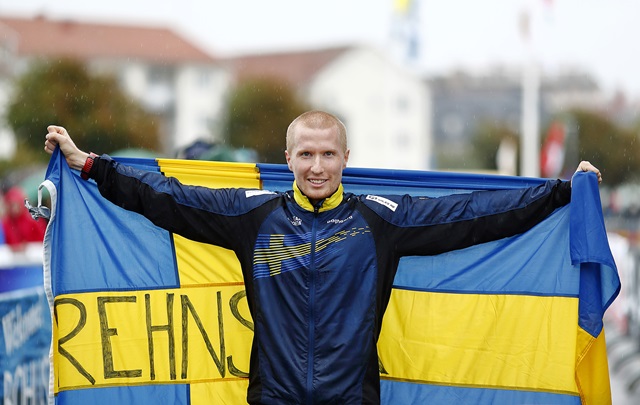 "This is what I've been training twice a day for the past 15 years for. This is going to be one of my greatest achievements, no matter what I do in the future," says Jerker Lysell.

Both students are part of "LiU Elitidrott", a university initiative to provide the best possible training support in elite athletics and orienteering.

The Swedish Orienteering Federation (in Swedish)