Loneliness among the elderly is not static

Almost half the elderly who described themselves as lonely in 2004 did not do so in 2011. Being lonely is not a static, but a dynamic state – something we go in and out of. This is the finding of a major study of loneliness among the elderly in Sweden. 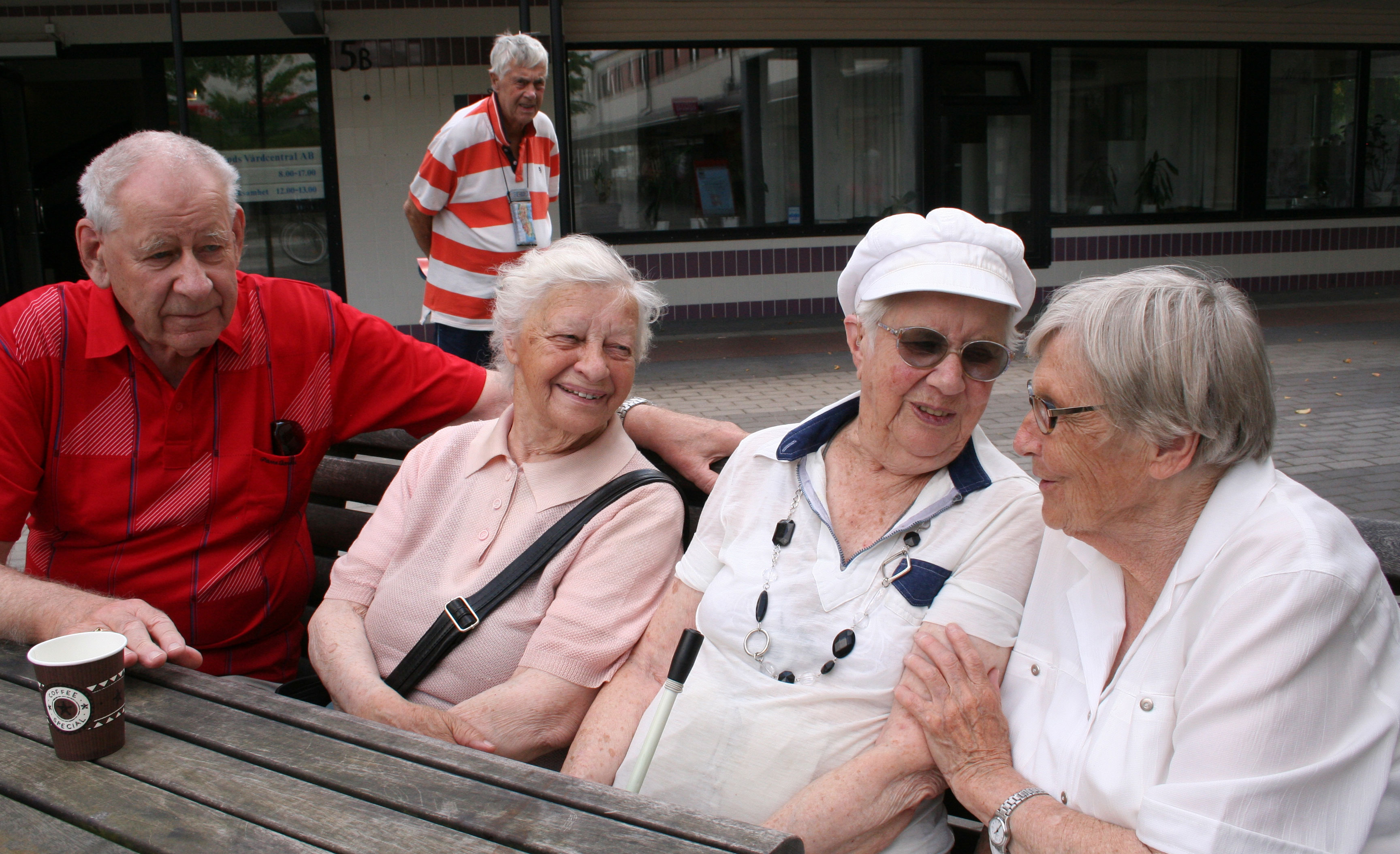 “It is not that strange that people feel more lonely at certain times than others. This has been shown previously in smaller studies, but this is the first time that we have seen it in a national study.”

So says Lars Andersson, professor of Ageing and Later Life at the National Institute for the Study of Ageing and Later Life, NASAL, at Linköping University. He is one of those who carried out the study, led by Reader Lena Dahlberg of Dalarna University. They used two years’ worth of material from SWEOLD, a major longitudinal study of the elderly in Sweden. They studied the elderly who took part in the study in 2004, who were then between 70 and 95 years of age, and who also took part in 2011, seven years later. In total there were 587 people.

“In the large volume of material in SWEOLD we extracted the variables that might be significant for loneliness and investigated how well or how badly they can predict a person’s perceived loneliness,” Professor Andersson explains.


“These include variables such as degree of social contact, being a widow/widower, depression and decreased mobility.

There was also a division into gender for the first time. Men and women were studied separately. This was to see if gender differences existed in loneliness among the elderly and the causes for it.

Here the researchers found two correlations that, in the words of Professor Andersson, “require further research”.

One of these is that mobility impairment has a greater effect on women’s loneliness than on men’s.

“Decreased mobility increases loneliness more for women than for men. We don’t know why.”

Social contact, on the other hand, is more significant for men's loneliness than for women. That is, when social contact is limited or has decreased, men feel more lonely than women do.

“We can only speculate here what the reason for this may be,” Professor Andersson points out. “Older men perhaps have less social contact than women do, and that contact is often the wife or the wife’s social network. But, as mentioned, we do not know for sure.”

In general, however, elderly women feel more lonely than elderly men. Women lose their husbands more often than men lose their wives, something that greatly affects the feelings of loneliness. Also, generally speaking, loneliness increases with age. They may not only lose their life partners, but also their friends. Their health deteriorates and their faculties diminish.

The study is presented in an article in the journal Aging and Mental Health, under the title ”Predictors of loneliness among older women and men in Sweden: A national longitudinal study” http://www.tandfonline.com/doi/abs/10.1080/13607863.2014.944091#.VbjFk7fcVJN