Number one in social media

Niklas Myhr is known as ‘The Social Media Professor’; when he came first on Google’s results list, the BBC and other world media started calling. The LiU alumnus, based in the United States, teaches his students to succeed on the Internet by offering themselves and daring to be silly. 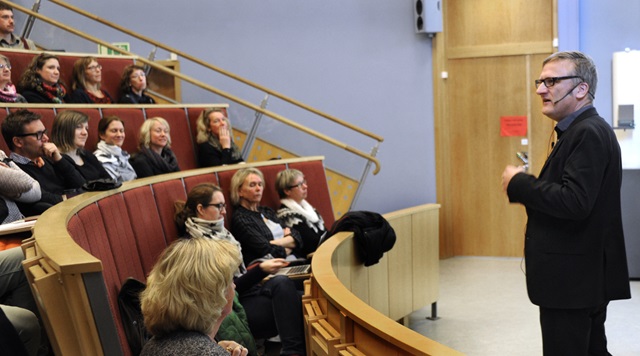 “You build relations in social media through showing you’re a person. Those who succeed are those who are personal, and open themselves up. People get too much boring information!”

He speaks quickly, in well-turned phrases, and despite twenty years on the other side of the Atlantic, you can still hear that he comes from northern Sweden. Professor Myhr had thought about studying at Chalmers University in Gothenburg, but was lured to Linköping University by the innovative Industrial Economy programme. It fit like hand and glove when he hesitated: should I major in engineering or business? In 1984, he arrived at Linköping.

“A fantastic student town! There were a lot of us who’d just been let out into the fields at the same time, and we needed to find new networks.”

Professor Myhr had decided that these would be the best years of his life, and that it wouldn’t just be about his studies. He got involved in the Norrland student association, an association of students from northern Sweden, and was part of organising a study trip to Germany after the course in quality technology. In the middle of his studies, he took a sabbatical and backpacked around the world. 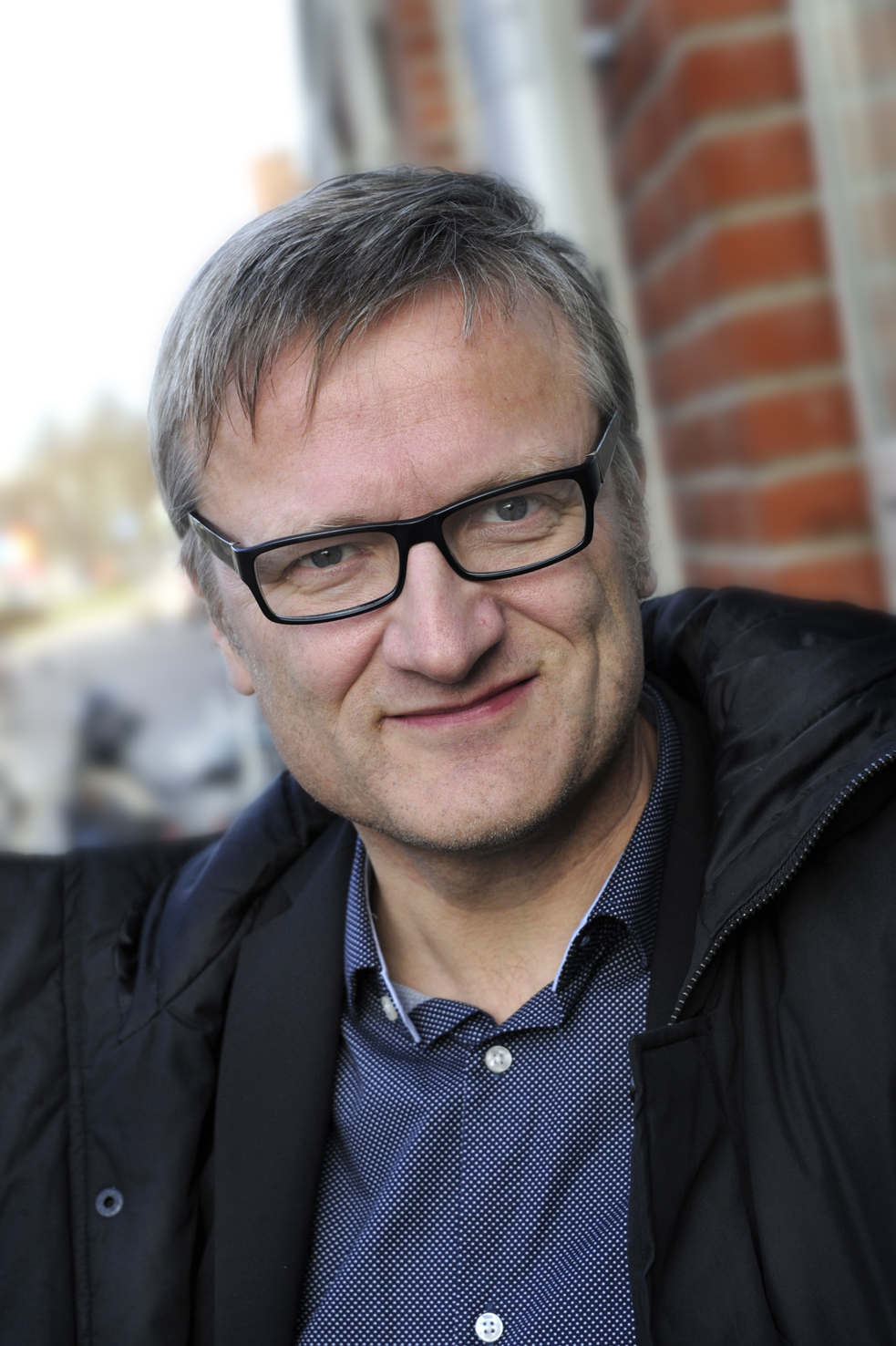 Photo credit: Göran BillesonThen he started working, and discovered “I didn’t know everything about business.” On behalf of IFL, the education company, he travelled around the world, interviewing managers and writing case studies for their management programme. He found that many in management were wrestling with questions of communications and marketing. That made him curious, and his mentor encouraged him to get his doctorate. He chose the University of Virginia, founded by American president Thomas Jefferson, whose Darden Business School is outstanding in management education.

After his thesis in industrial marketing, Professor Myhr began teaching. First at Tulane University in New Orleans, then at American University in Washington DC, and now at Chapman University in California, where he has been for nine years. He tells us that it is “an ambitious, but still small enough university that you can find some crazy things to do” such as the Business in Scandinavia travel course that he’s organising for the sixth time this summer.

“The first time I called a course ‘Social Media Marketing’ was in 2010. I realized there were a lot of people who saw social media as channels for product information instead of offering value, taking care of the customers they had and sharing content that is interesting to them.”

It was the students who started calling him ‘The Social Media Professor’.

“I realized, naturally, that there were more people than me who were playing with the idea: can I get Google to rank me as first in the world in searches for ‘social media professor’?”

Expert with the BBC

Steady work on being seen yielded results, and since he’s ended up at the top, he’s appeared as an expert with the BBC, the Washington Post, ABC, CBS, NBC and Fox News, to name a few.

A strong involvement in marketing and social media pushes him constantly to learn new things and convey that knowledge to others. He lectures, writes books, and leads workshops, and is happy when he can bridge gaps and combine disciplines.

“You have to work with something you’re passionate about, otherwise you’re driven out of the market. If your job can be described in a manual, it’s that one that will be automated first.”

And the future? His family has dual citizenship, but his children were born and grew up in the United States, and Professor Myhr guesses they'll stay. He wants to preserve his contact with Sweden, however.

“It’s easy to stay in touch, thank goodness. Not like it was in Moberg’s time.”

This is illustrated by a discreet noise from his mobile phone. His wife wants to know if he can join them to sing for his son, who turns fourteen today. Professor Myhr calls up and joins in on the family’s rendition of “Happy Birthday”.

LiU alumnus Niklas Myhr is a marketing and social media expert. He is known as “The Social Media Professor” and ranked number one by Google if you search for this phrase.