New artforms address our impact on the Earth

On Friday 28 April, Linköping University will host two artists who work in the often thought-provoking, shocking and humorous genre of bioart. They are taking part in a symposium that will investigate how bioart and other contemporary artforms can be used to view and address environmental issues 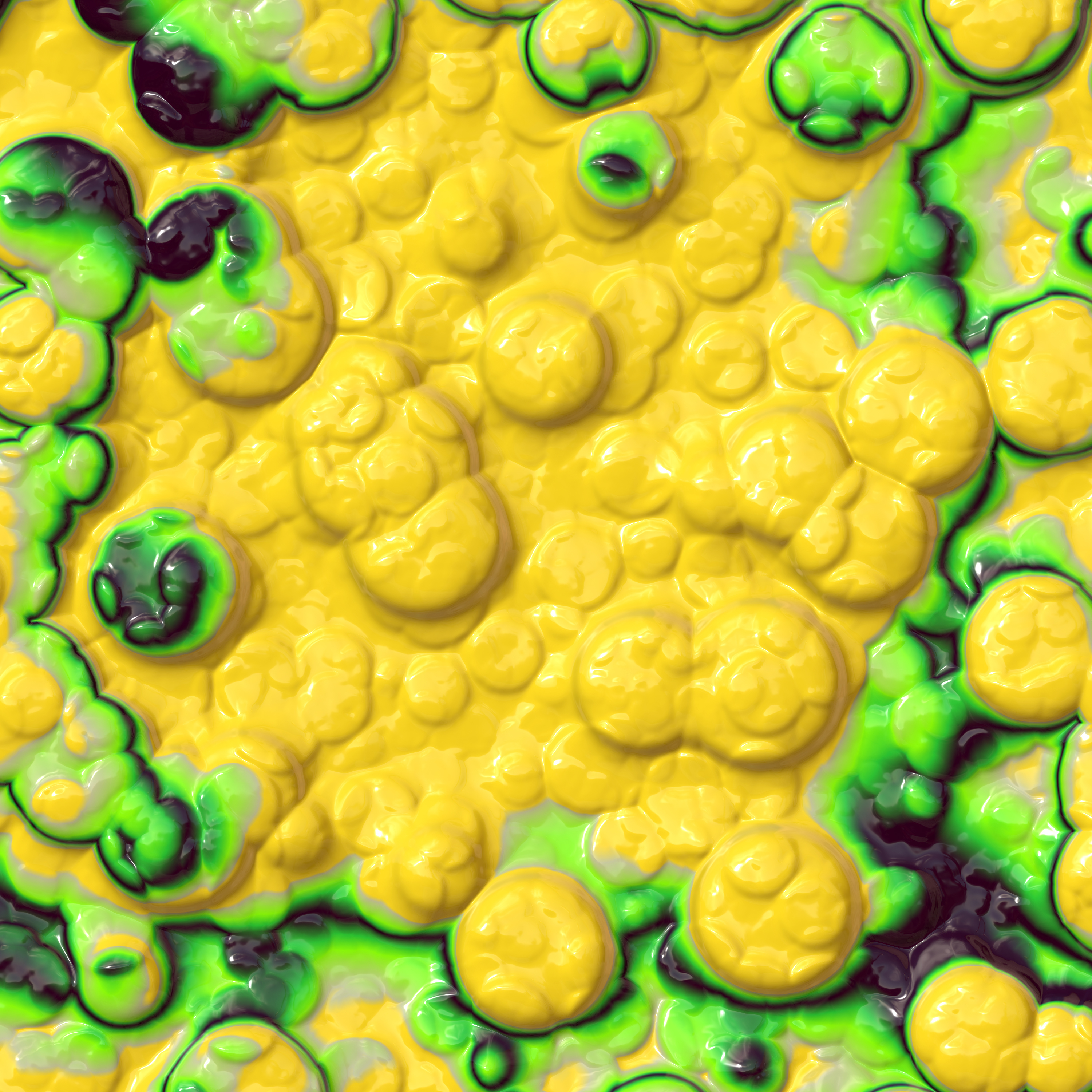 On 28 May 2014 the artist Francois-Josef Lapointe shook hands with 1,000 people. Using these handshakes, he wanted to map the transfer of microbes between individuals. But he also wanted to make us reflect on microorganisms: do we see them as good or bad, and what role do they actually play in our bodies? 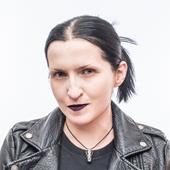 “That is one example of bioart. The artists we’ve invited, Laura Beloff and Katja Aglert, work in similar ways. With their art they ask questions concerning topics such as our notion of the natural and the unnatural, and which beings we consider desirable,” says Marietta Radomska, philosopher and post-doc at LiU’s Unit for Gender Studies.

In recent years the concept of bioart has appeared in newspapers, art contexts and, not least, academia. Often together with “the Anthropocene”. The two concepts are central themes at a symposium held by Linköping University on 28 April. Simultaneously the Eco- and Bioart Research Network will be officially opened.

We spoke to the symposium organiser, Marietta Radomska.

“Bioart is a genre where biology meets art, and artists create their artworks using bacteria, vital processes and living tissues and organisms. Bioartists often work in laboratories, assisted by scientific processes such as biotechnology. They are often also researchers, such as biologists.”

What is the Anthropocene?

“The word has been discussed in geology since around the year 2000, but now it has also come into usage in other research fields. It describes a new geological epoch, characterised by human impact on the Earth, and which we have already entered, or will soon enter.”

How do bioart and the Anthropocene relate to one another?

“Bioart can help us understand and focus attention on the major climate change events we’re currently witnessing. Climate change, for instance, affects all life, not just humans. Bioartists often challenge preconceptions of human and non-human life. We people often view ourselves only as cultural creatures, but we’re also part of nature. We have to broaden the way we see the world, if we are to solve the environmental problems facing us. Bioart can help us do this.”

Tell us about the symposium.

“For one day, artists and researchers will discuss bioart and how contemporary art can help us find new ways to think about natural ecologies. In times of ecological crisis, we need not only critical reflection, but also creativity. To this end, art and academia can cross-pollinate. This is also why, in conjunction with the symposium, we’re starting up the Eco- and Bioart Research Network.”

Can the symposium be of interest to people from outside academia?

“Absolutely. The level will be theoretical, but I think that people with an interest in art, environmental issues or the nature of life will find it worthwhile.”