New drugs appear for sale on the internet all the time, and techniques to identify new substances on the market must develop equally rapidly. Researchers at LiU are participating in a research project that can contribute to the fight against narcotics by helping forensic laboratories detect traces (metabolites) of new online drugs in urine specimens. 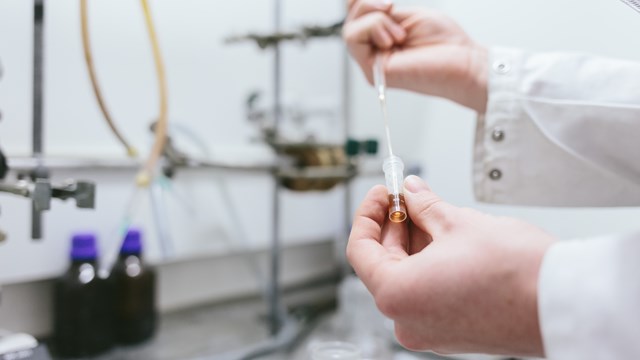 All around the world, including Sweden, many people are dying following abuse of new psychoactive substances, NPS. These are often called “designer drugs” or “legal highs”. It takes time for new substances to be classified as narcotics and they can be legally bought over the internet until legislation making their sale illegal comes into force. 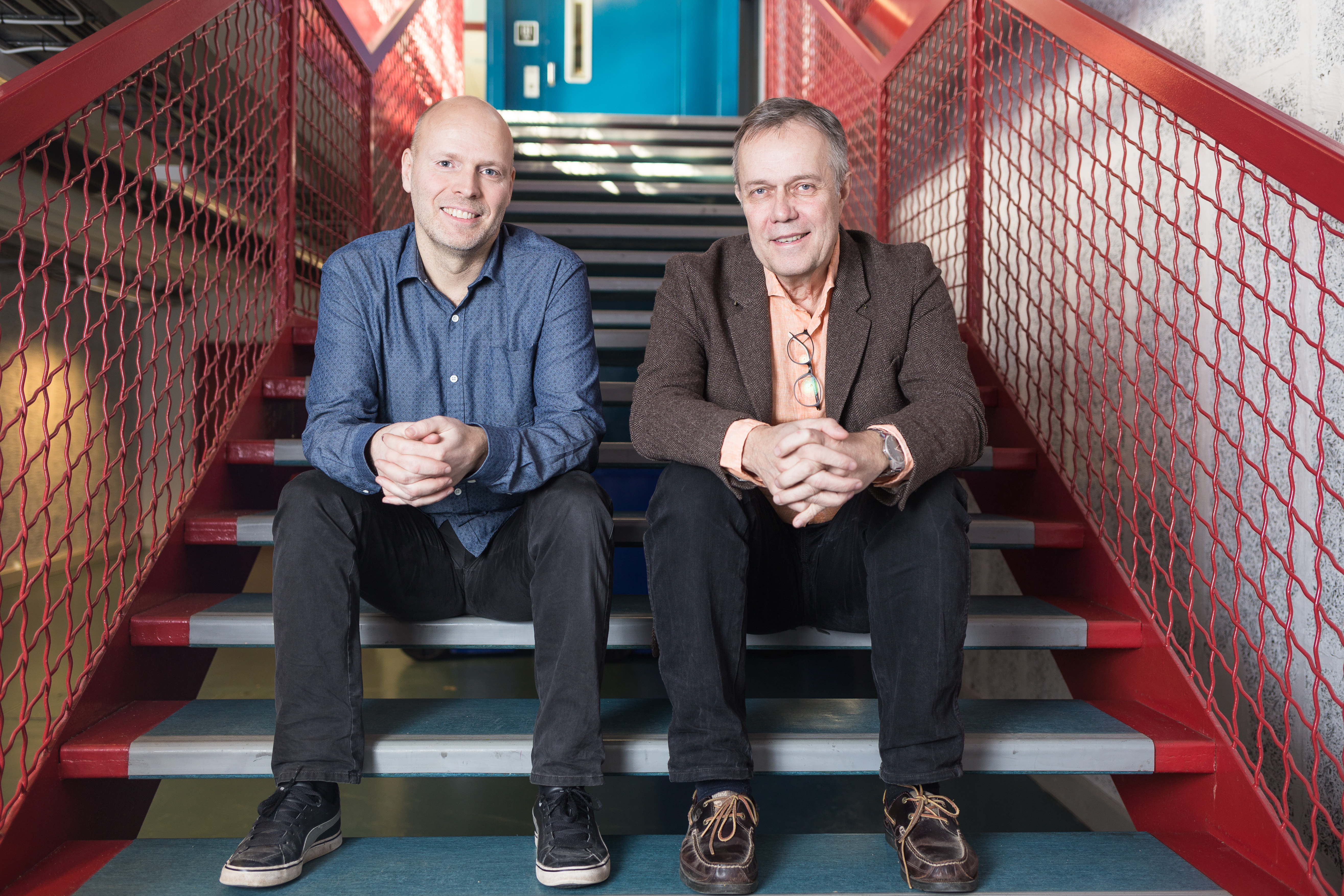 “Many people believe that these substances are not dangerous, since they are not classified as narcotics and are sold openly on the internet. The truth is, of course, quite the opposite. Often, those who are selling drugs online have no idea of their effects, even less what is a non-lethal dose,” says Peter Konradsson, professor in the Department of Physics, Chemistry and Biology.

One example is acrylfentanyl, which is several hundred times stronger than morphine, and caused several deaths in Sweden in 2016.

Research groups at two faculties (Science and Technology, and Medicine and Health Sciences) at Linköping University, together with the Norwegian company Chiron AS, have now been awarded research grants corresponding to SEK 14 million for work to identify and synthesize the break-down products (metabolites) of various NPS. A metabolite is similar to the original molecule and is formed in the liver. This is part of the process to make the substance more water-soluble and thus able to be excreted by urination. Urine specimens are analysed in order to identify the substance that a person has taken. Forensic laboratories all over the world thus need supplies of the metabolites of relevant online drugs. 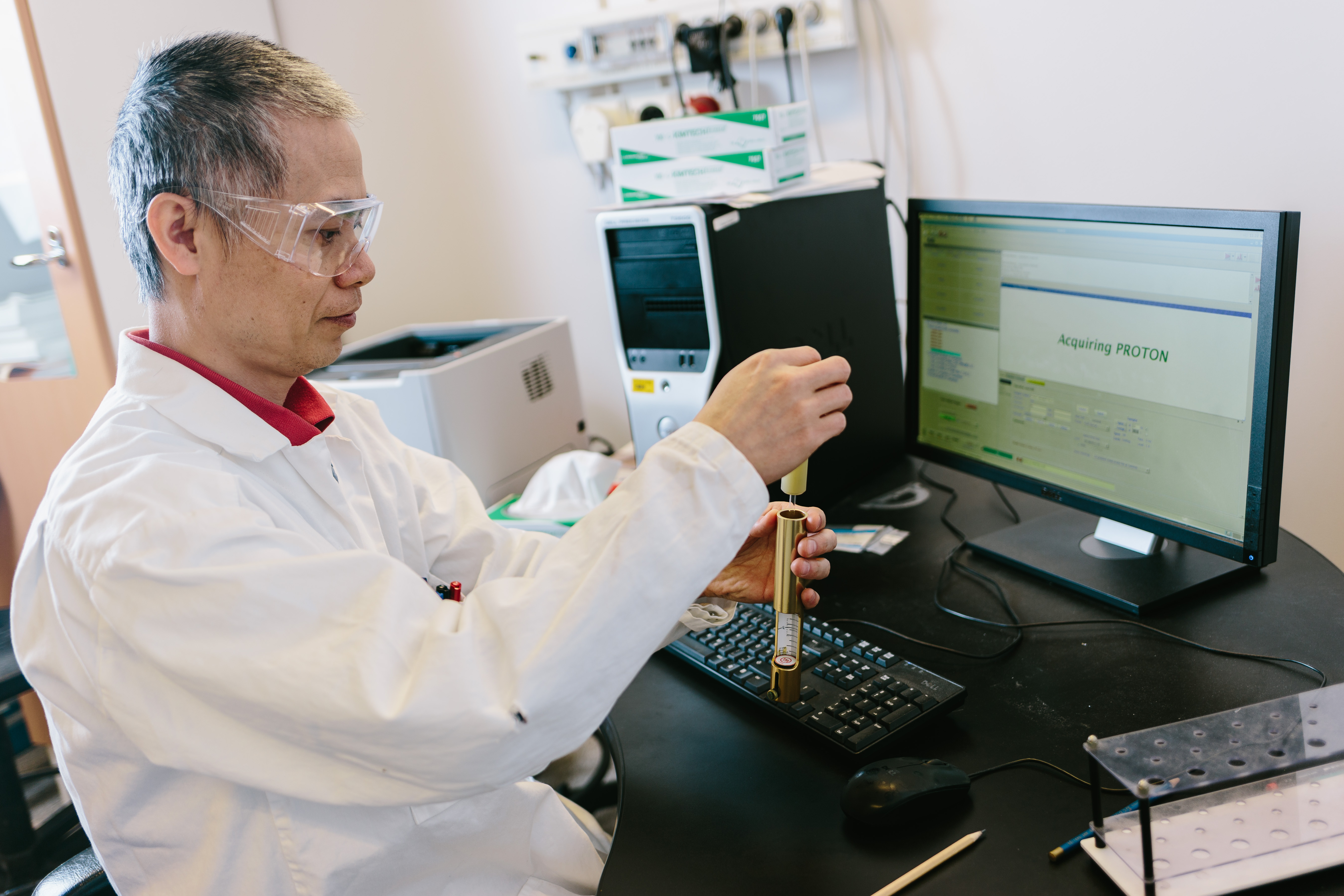 “The first step is to find out which NPS metabolites are formed in the body, since it is these metabolites that are needed for the identification of the substance taken. After this, we can build the molecules and verify that we have the right ones. This is not easy, since different metabolites can be extremely similar to each other. One of the analytical challenges is that they are present at low levels, which is due to the low doses abused of these powerful NPS,” says Johan Dahlén, docent at the Department of Physics, Chemistry and Biology.

The researchers at LiU have previously worked extensively on Spice, a herbal mixture onto which synthetic cannabinoids have been sprayed. They have manufactured metabolites and determined which ones are important. The result of this work is that the metabolites can now be used routinely in forensic analysis of urine. The researchers have also worked with fentanyls (drugs related to morphine and heroin) and cathinones (whose effects are similar to those of amphetamine). 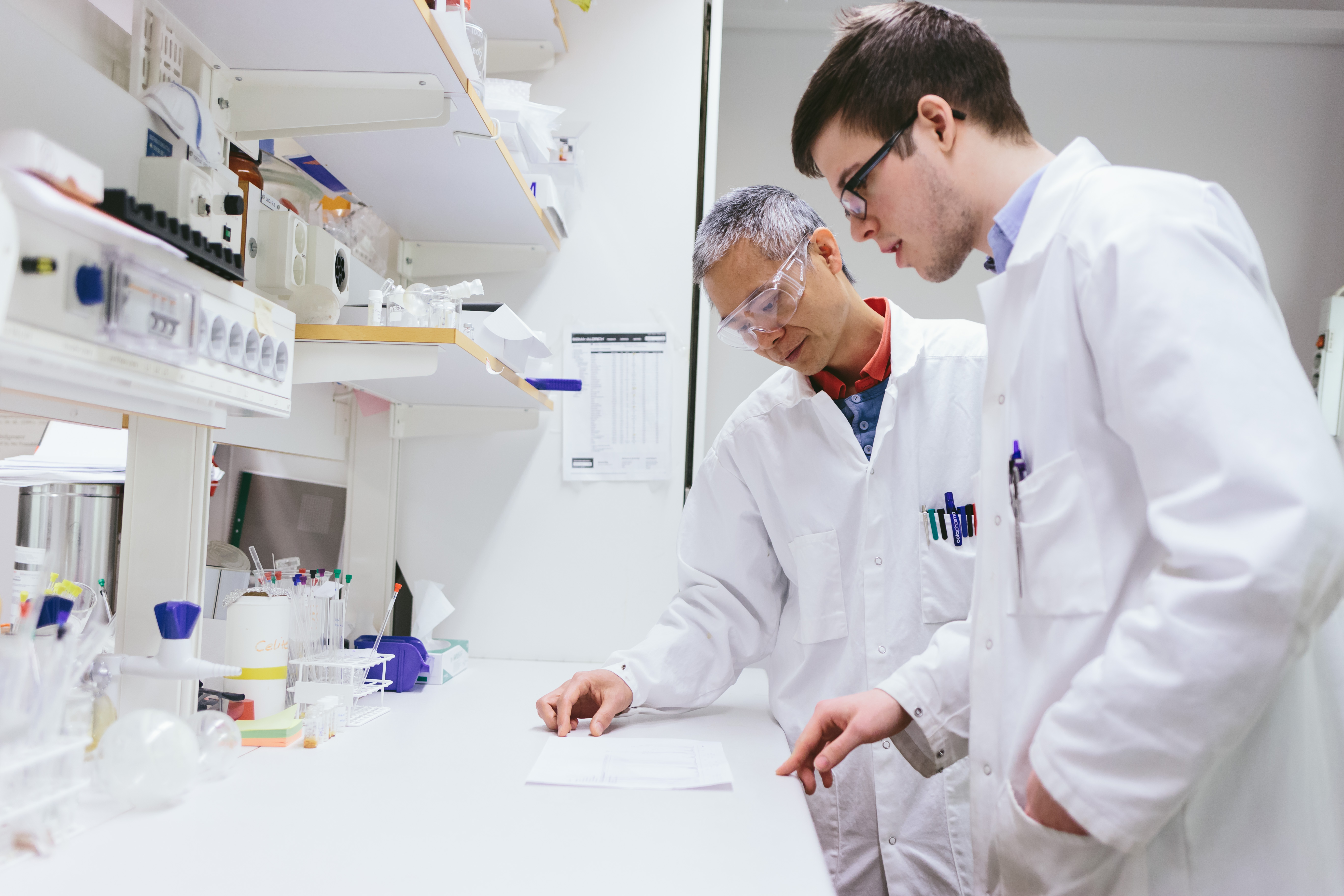 Johan Dahlén describes the field of NPS as a cat-and-mouse game in which new substances are continually appearing as existing substances are classified as narcotics. In the period 2008-2015, 644 new psychoactive substances were reported globally.

“The project will continuously analyse market trends, and we will try to ensure that we are always working with the most recent developments,” says Peter Konradsson.

The project consortium brings together researchers with many fields of expertise. The researchers from LiU have knowledge in the synthesis and analysis of NPS metabolites. At the Faculty of Medicine and Health Sciences at LiU, biological systems such as human liver microsomes are used. These can manufacture metabolites in a similar manner to the processes that occur naturally in the body. LiU collaborates also with researchers from the National Board of Forensic Medicine (RMV) and the Swedish National Forensic Centre (NFC) in their NPS work. Chiron has experience in the large-scale manufacture of NPS and their metabolites, and the company’s contacts with the forensic world have given it an accurate overview of the NPS market. The Psychomics Project has been awarded EUR 1.5 million as part of the Eurostars programme, under the auspices of Vinnova. 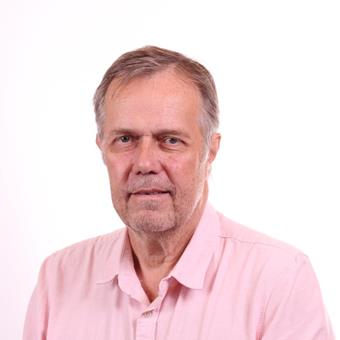 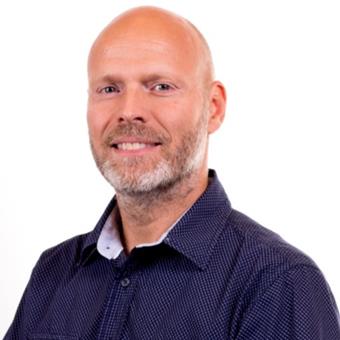