Professor Eva Hemmungs Wirtén has been awarded a European Research Council Advanced Grant, one of the most prestigious grants awarded by this body. She receives EUR 2.3 million spread over five years for research into patents and their role in the scientific infrastructure. 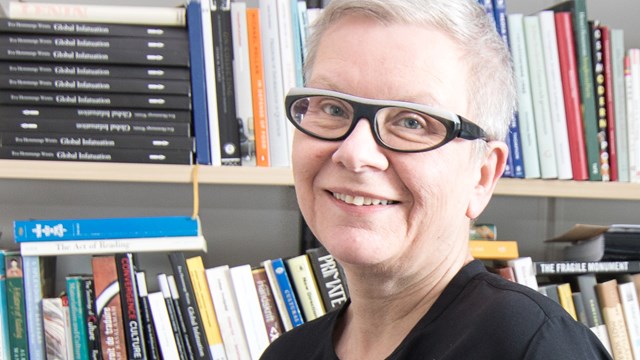 Eva Hemmungs Wirtén, professor i medierad kulturThe European Research Council (ERC) celebrates its tenth anniversary in 2017, and this is being marked in Brussels with enthusiastic celebrations. After a decade, the ERC has proved to be a success in the European research community, and funding from the council has become the most highly sought-after in Europe. Its Advanced Grants are intended for world-leading researchers and pioneering projects.

“Eva Hemmungs Wirtén is the first woman in Sweden working in the humanities and social sciences to receive an Advanced Grant. This is a considerable breakthrough and extremely gratifying,” says Johan Åkerman, head of the Grants Office at Linköping University.

Eva Hemmungs Wirtén is professor of mediated culture at Linköping University in the Department of Thematic Studies – Culture and Society. Her research throughout her career has focussed on intellectual property rights, including copyright law, patents and trademarks. The project for which the grant has been awarded is entitled “Patents as Scientific Information 1895-2010 (PASSIM)” and will investigate the very foundation of patent law: publication. The historical development of publication and its consequences for the growth of the information society are central elements of the project. The story starts at the end of the 19th century and involves various networks, the growth of new expertise, and relationships to other texts, such as articles in scientific journals.

“Quite simply, we want to understand more about the position of patents in the scientific infrastructure, both historically and now. One important aspect of the project – which I believe may have played a role in the assessment – is that we do not examine patents from the traditional perspective as indicators of economic activity, but as texts and documents that circulate together with other texts and documents. The humanities are not used in the project simply as an addendum: these subjects are themselves the driving force and they give the project its strength,” says Eva Hemmungs Wirtén.

“What’s great about the ERC funding is that has been designed to allow highly ambitious thinking, giving substantial resources for long periods. This is an invaluable combination,” says Eva Hemmungs Wirtén, who admits that she still has to pinch herself to assure herself that she’s not dreaming – she really has received the grant.

Advance planning has been important in the application procedure.

“I started to work on the application as early as 2014, and was greatly helped by a planning grant from Riksbankens Jubileumsfond that enabled me to gather my research team for several workshops.”

In the summer of 2016, Eva was guest researcher at the Chemical Heritage Foundation in Philadelphia, USA, and completed the application.

“Bohdan Sklepkovych in the Grants Office gave me invaluable help in writing the application. He was a strict reader, but when he wrote ‘Good job!’ in an email, I knew that I was on the right track,” says Eva Hemmungs Wirtén happily. 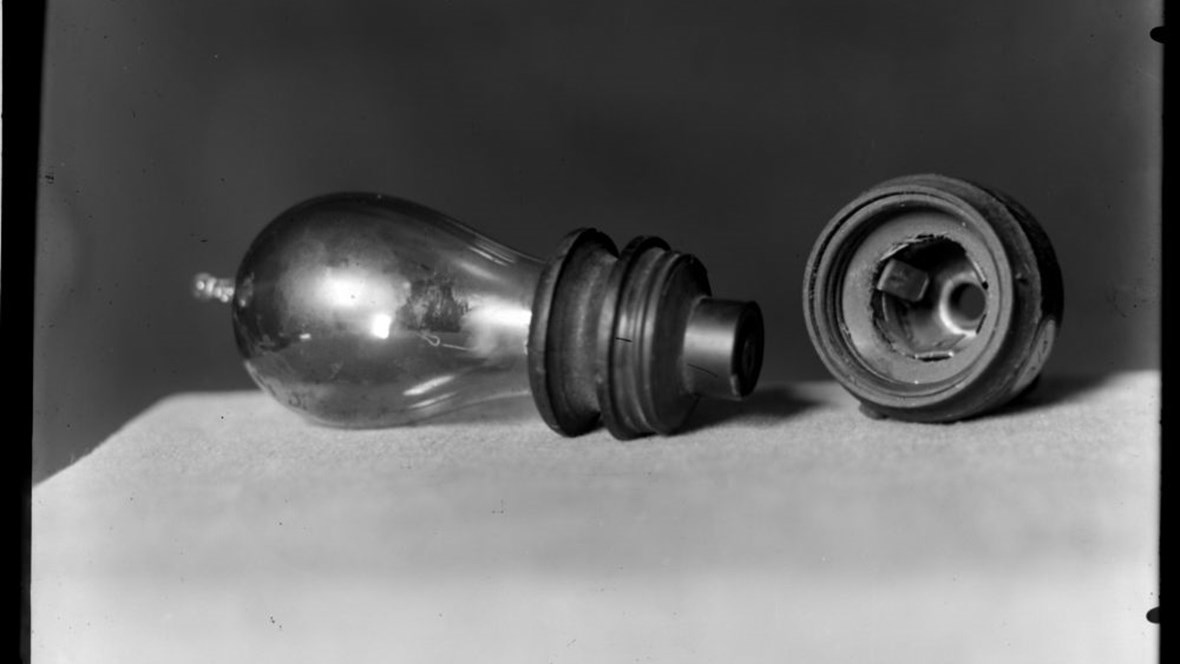 Muharrem Demirok, an alumnus of Linköping University, has been elected as the new leader of the swedish Centre Party.