Robots marching into the future

A giant spider crawling across the floor, crouching under obstacles and navigating corners. Engineering students at LiUare demonstrating their creations in the annual robot competition. The task for 2017 was to build an autonomous vehicle.

“Autonomous and independent vehicles have become quite a large industry. Some people believe that within 10 years some roads in Sweden will be reserved for autonomous cars. It’s great that this project really is relevant,” says Fredrik Almin, in his third year as a student of engineering, specialising in technical physics and electrotechnology. 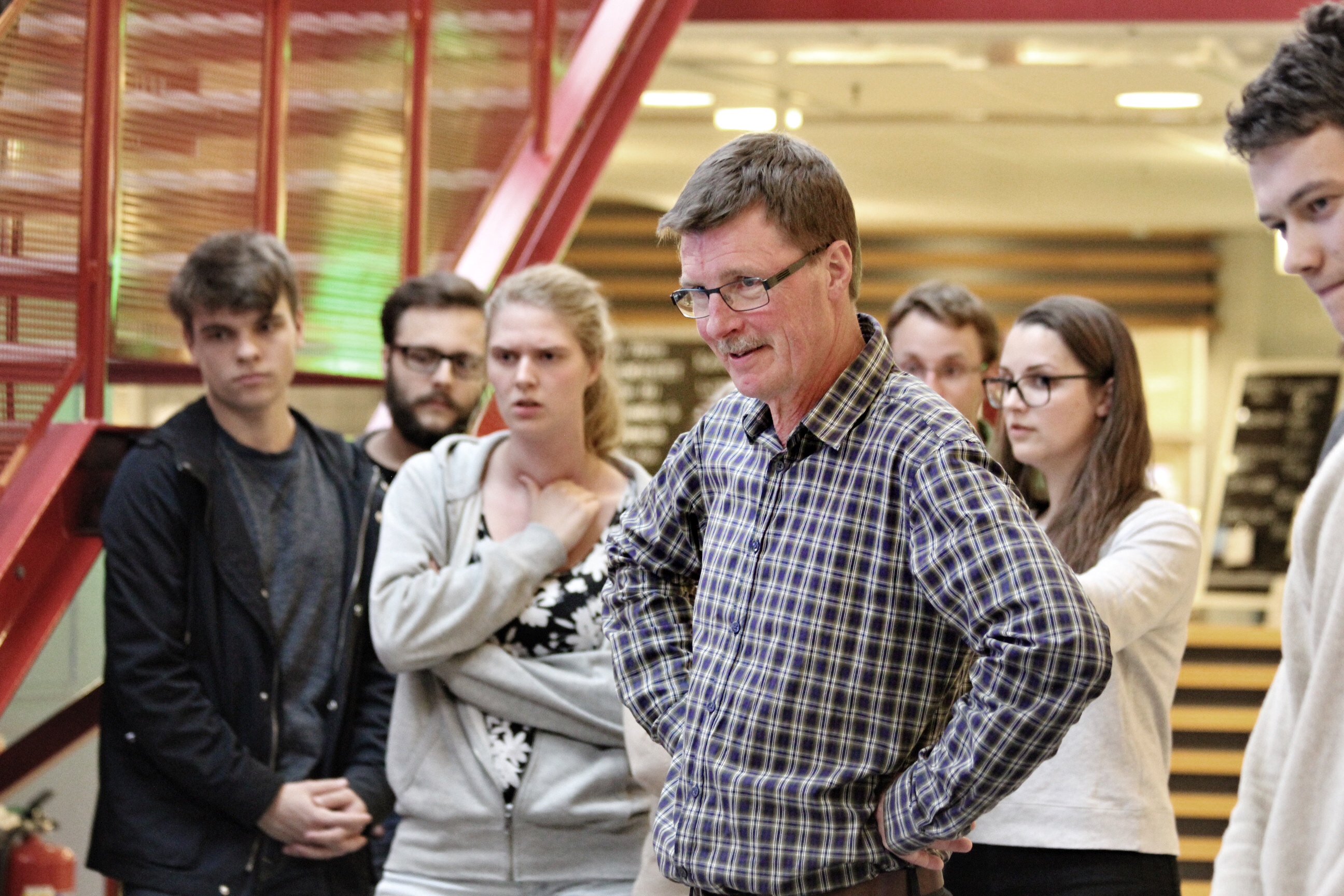 The staircase at Campus Valla is full of curious spectators. Racecourses have been built on the floor using cardboard, and some groups are testing their robots before it’s time to show the audience what they can do. Thirteen groups, each with 6-8 students, have worked halftime on their projects during the preceding term. The total work invested is approximately 2000 hours. The task given to Fredrik Almin’s group as an undergraduate project was to build an autonomous racing car. The car should be able to follow a track, both with and without obstacles, without a driver or using any other computer control than the systems in the car itself. 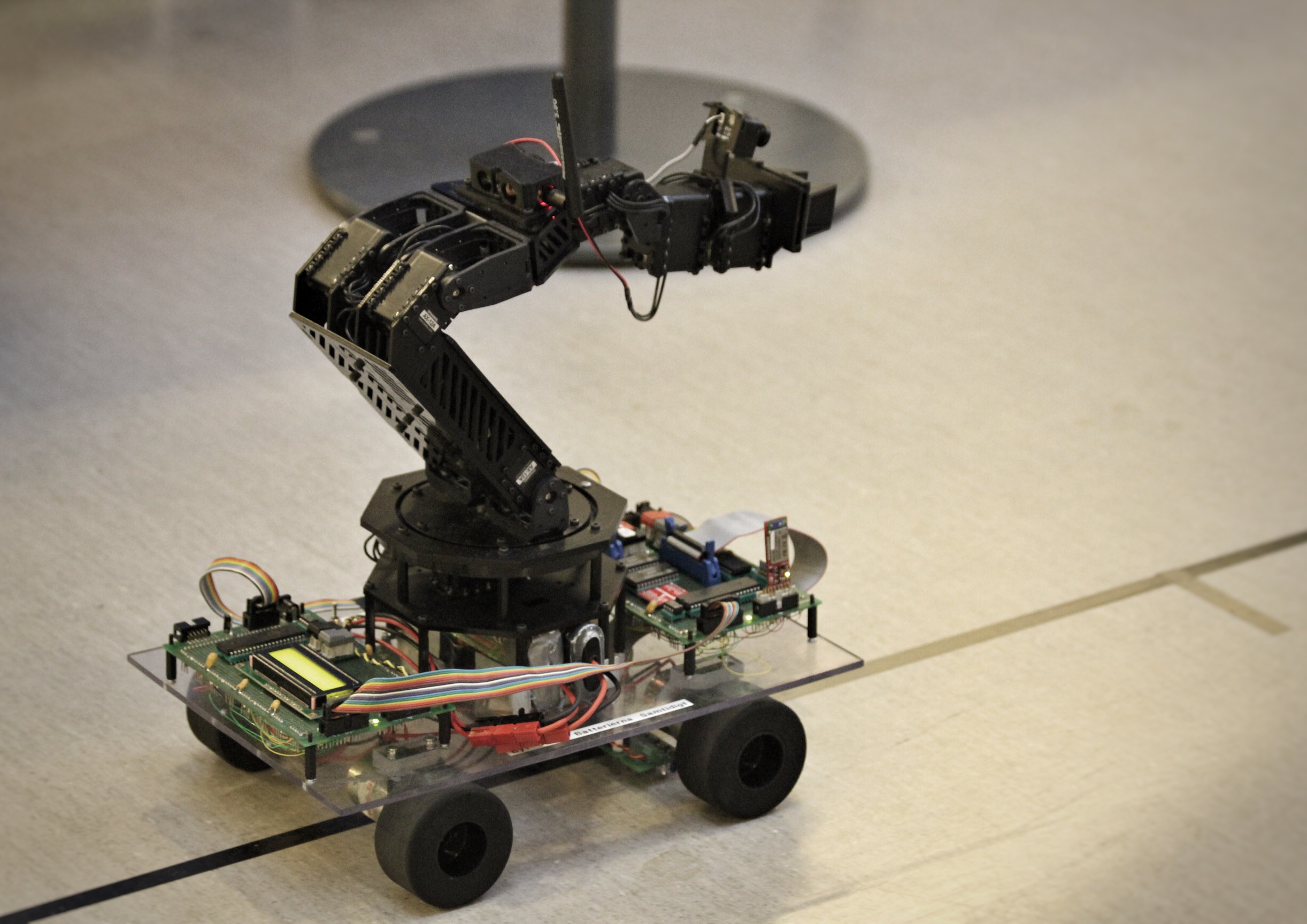 The students have done everything themselves, from idea to final product. They have been responsible for the specification of requirements, project planning, scheduling, and design.

“This is an important part of their education,” he continues. “It’s a challenge to construct a product, and requires all the skills and expertise obtained during their studies at LiU.”

Another group has been given the task of building a rescue robot. It could be used, for example, to find people in difficulties in a factory or cave, and could also map the area in order to take the most direct route back to the start. It moves slowly round the track, buzzing as it goes, stopping now and again to scan the surroundings, then continuing forwards.

“Ground-based and air-based autonomous vehicles are very much in focus at the moment, so the labour market is extremely promising for these students,” says Tomas Svensson. 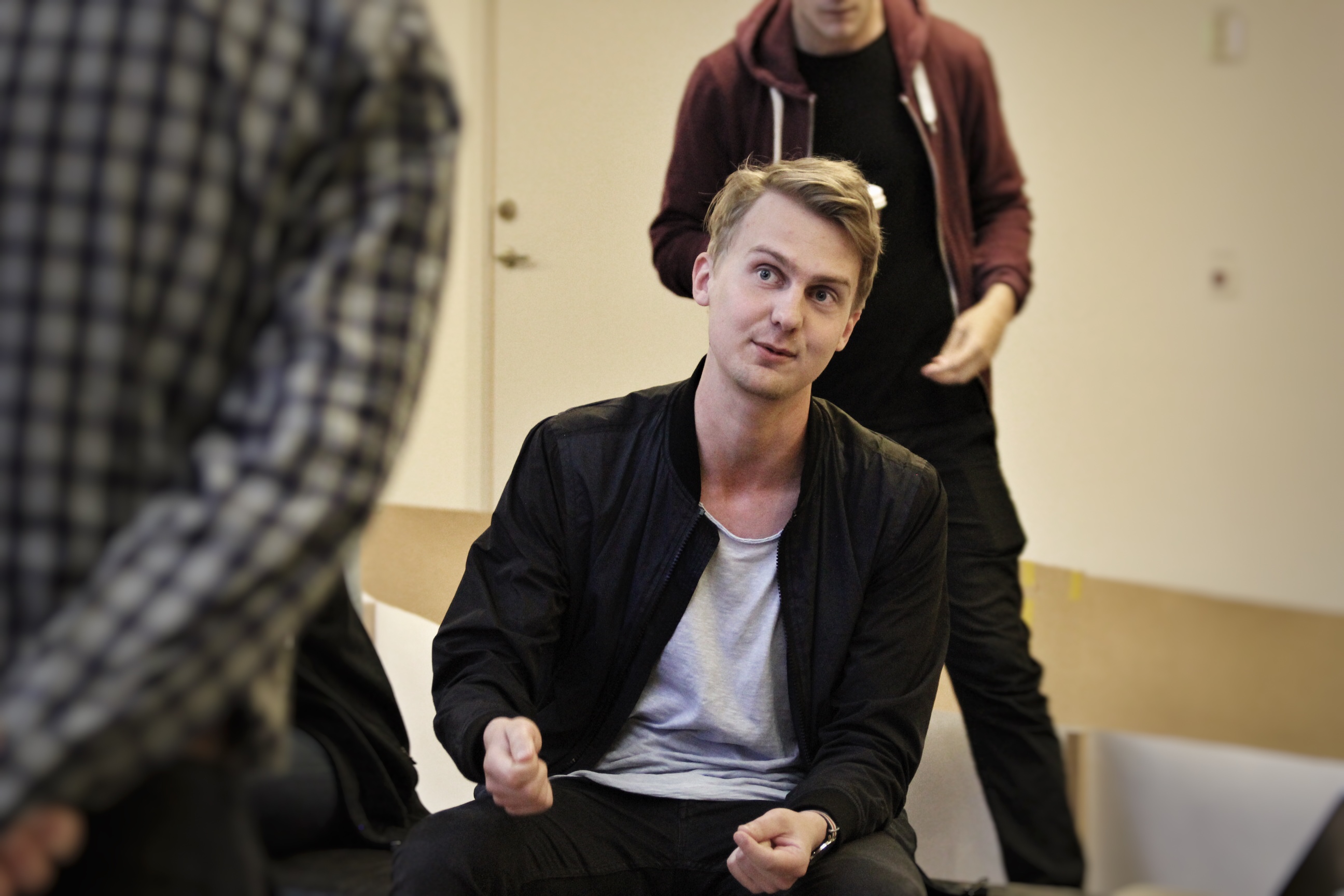 Fredrik Almin has two years left of his education. After graduation, LiU has 11 master’s programmes in engineering fields such as IT, computer engineering and communication, for those who want to continue.

“I’ve been thinking about specialising in artificial intelligence since it looks like a really interesting field,” he says. Fredrik is extremely happy with the education he has received at LiU.

“Engineering here is more practical than at many other places. You keep your feet on the ground, and don’t just work with abstract ideas.”