She helped ESS out of a fix

When the cold war ended and the production of nuclear weapons
virtually stopped, the supply of the isotope helium-3 plummeted. For the major project ESS – European Spallation Source – this could have been a major setback. But Linköping University researcher Carina Höglund solved the problem. 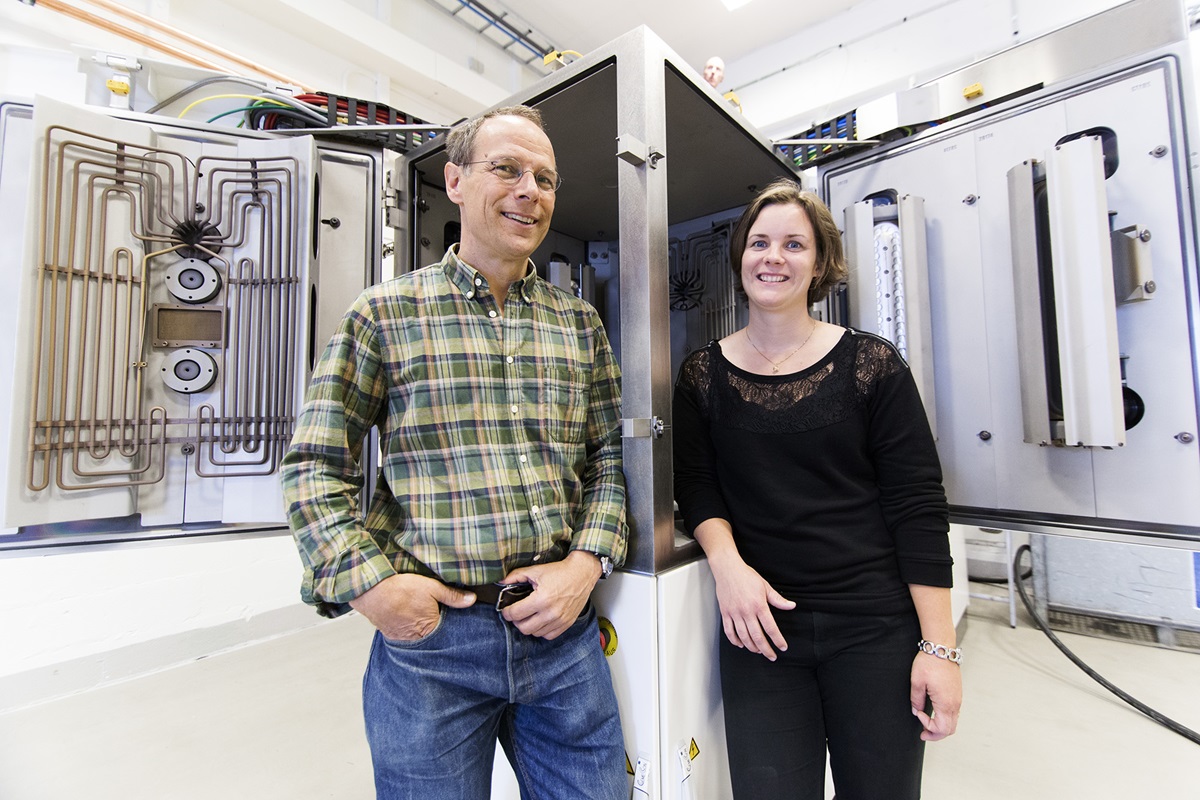 Foto: Anna NilsenConstruction of ESS will soon start in Lund. ESS can be likened a giant microscope. But instead of light, there will be neutrons penetrating the sample. When they emerge on the other side they contain information on the sample’s subatomic properties.

But because neutrons are not charged, they are difficult to detect. Gaseous helium-3, which is a bi-product in the manufacture of nuclear weapons, is one of the few substances that can discern them. When it became increasingly rare and prices soared, alarm bells started to ring.

Bor-10 in solid form is a possible solution, but to work as a detector its thickness must be monitored closely, and be around 1 µ. In other words it was time for thin film, and the ESS management contacted the experts at IFM (the Department of Physics, Biology and Chemistry) at Linköping University. Professors Lars Hultman and Jens Birch delegated the job to PhD student Carina Höglund, who at the time was involved in basic research on materials growth, in particular nitrides of scandium, aluminium and titanium.

”I started my new job at ESS the day after defending my doctoral thesis in 2010, and since then my research has become more applied. The technology requires very high quality thin films, which must withstand neutron radiation. The films we have developed can handle a radiation dose equivalent to many hundred years, while other components in the detectors wear much more quickly,” says Dr Höglund. 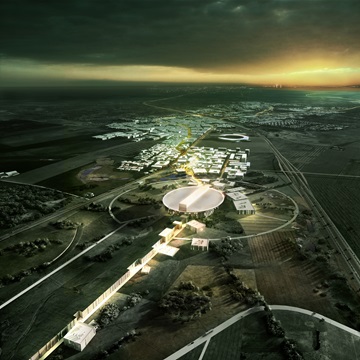 Foto: Henning Larsen Architects
In the summer of 2014 a new surfacing system will be installed in Linköping, which will be able to produce the 6,000 square metres of film required for the opening of the new facility.

”We fought to get the production here, and now we’re building a facility at Wahlbecks industrial estate.”

This autumn when the first ground is broken for European Spallation Source, planning will have been underway for 20 years. At least 17 countries are involved, with Sweden and Norway as hosts. The facility will provide opportunities for researchers from a wide range of fields, including life sciences, energy, greentech, cultural heritage and fundamental physics.

Boron is a chemical element with two stable isotopes, 10B and 11B. In nuclear reactors, 10B is used for reactivity control and in emergency shutdown systems. The world’s largest deposits of boron are in Boron California and Kirka, Turkey.

Grew up in Stockholm, and began her studies in Industrial Engineering and Management at Linköping University in 2001. After her graduation project at SAPA in Finspång near Linköping she wanted to work in the industrial sector, but when Prof Lars Hultman offered her a doctoral position she changed her mind. Now she is employed at ESS, but her fixed point is still Linköping University.

”It’s a fun challenge I’m part of" she says.

In February 2014 Carina Höglund got strong confirmation of her research excellence, winning the Chester Carlson Award for outstanding innovation – and 150,000 Swedish crowns to go with it. She says the keys to success are stubbornness and problem-solving skills. When her work with ESS is done – and when that is, she doesn’t know – she looks forward to new challenges, materials and conditions. 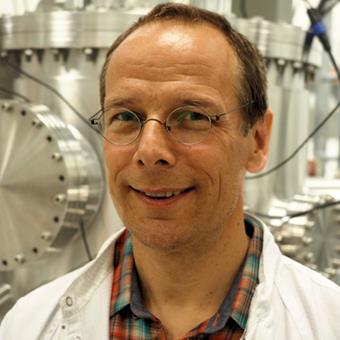