What are the accidents and emergencies we can expect in the future? How well are we prepared to meet crises? Can others than the rescue services carry out rescue operations? These are some of the questions that the five-year research project “Framtidens skadeplats” is to answer. 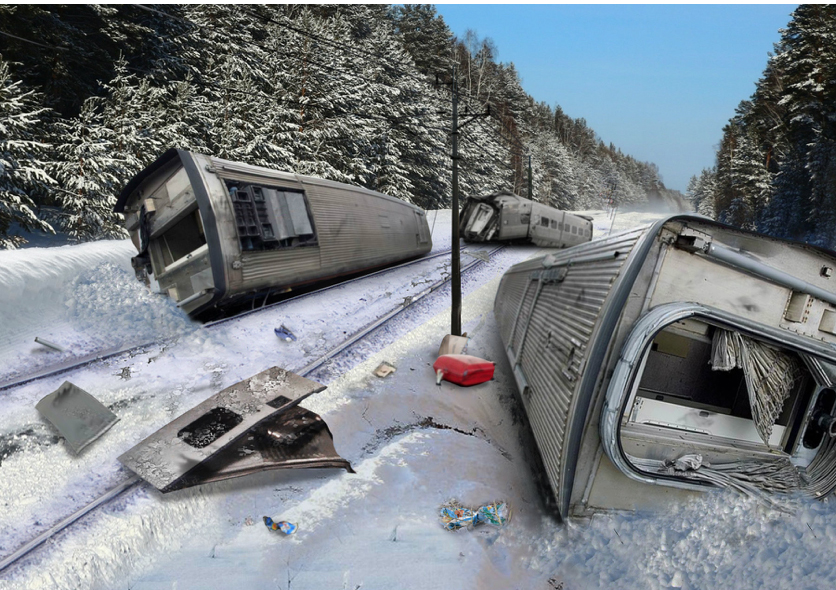 Scenario av tågolycka Framtidens skadeplatsInterest from the rescue services, fire-fighting services, police, the county council and the university was high when the “Framtidens skadeplats” research programme arranged a meeting between researchers and those active in the field. This five-year programme was started in 2015 under the auspices of CARER, the Center for Advanced Research in Emergency Response, at LiU, financed by the Swedish Civil Contingencies Agency.

Tobias Andersson Granberg, senior lecturer at the Division of Communications and Transport Systems, is participating in Framtidens skadeplats, and is also leader of the Eskort project, financed by the Norrköping Fund for Research and Development. The focus of the Eskort project is efficient communal use of municipal resources for increased safety and security. 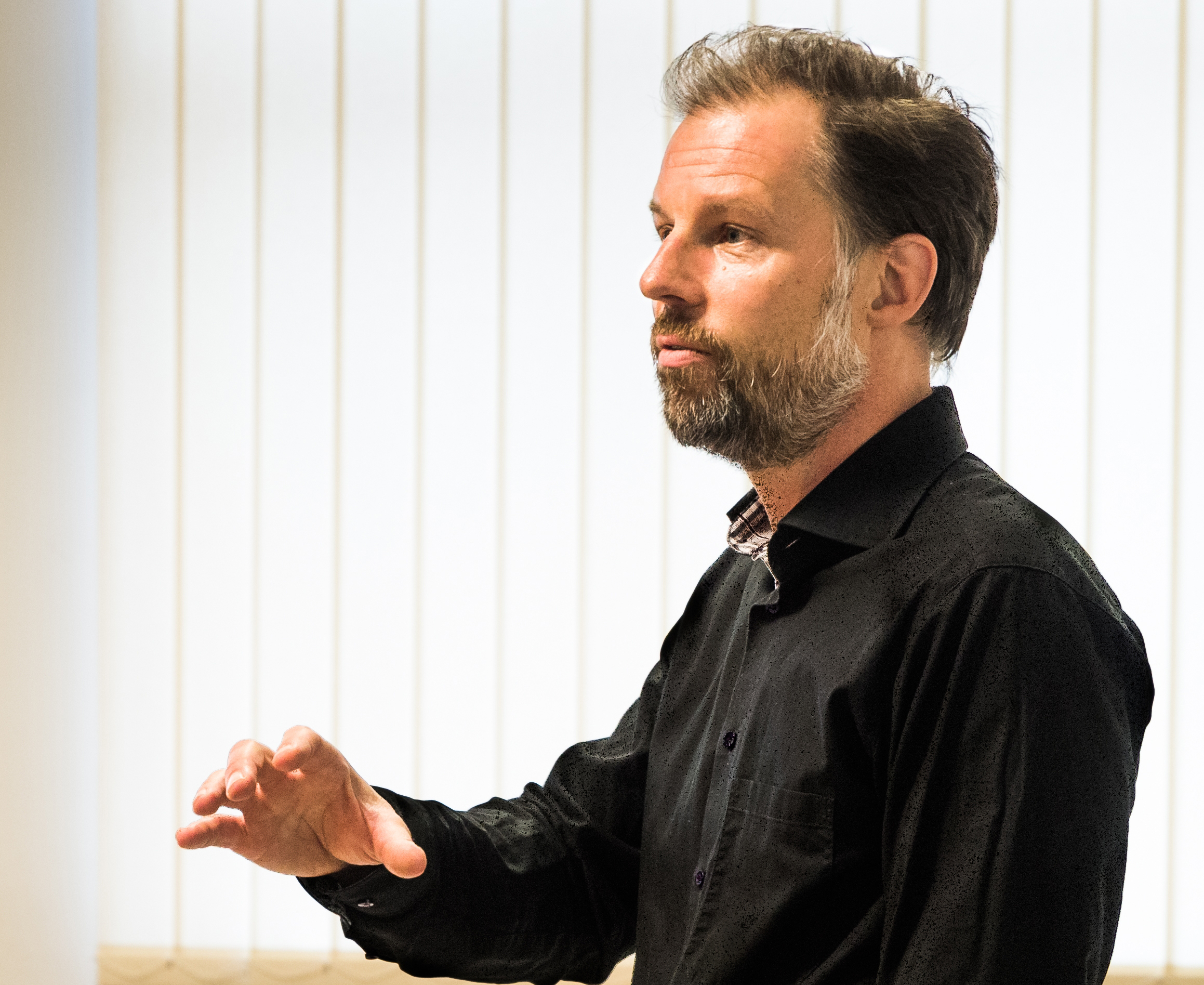 Rapid help is crucial during emergencies and accidents. Centralisation of rescue services sometimes makes it necessary for fire-fighters and ambulances to travel a fair distance to the site. Is there anything that can be done while waiting for the professional resources to arrive? Who can take action, and what should they do?

The researchers have examined official rescue services (ambulance, police, fire-fighters, etc.), volunteer services, and what they refer to as “semi-professional” actors. A semi-professional actor is paid for rescue work, but has another, main, occupation. They identified several possible groups, such as non-operative personnel of the rescue services, home-care nurses, building caretakers and security personnel.

The non-operative personnel of the rescue services were considered to be the most natural choice, and these personnel were positive to facing new challenges.

“We tested nine people for some of the alarms that were received in 2016, 130 accidents of various types,” says Tobias Andersson Granberg.

The test subjects had an app installed in a smart phone that raised an alarm when help was needed. Anyone who was able to respond acknowledged the alarm, which gave the researchers information about how often a semi-professionell would have been able to reach an accident site before the rescue services.

Eskort is only one part of Framtidens skadeplats. Around 10 scenarios of conceivable crises are being built up. New actors and forms of organisation are also being looked at, and one part of this work is the Eskort project. Logistics at an incident site is another important area – how to optimise the work such that the right expertise and equipment is in the right place. This aspect also benefits from mobile technology.

A further area concerns the chain of communication of an alarm, where the alarm operator plays a key role. There is a clear potential for development in this role. 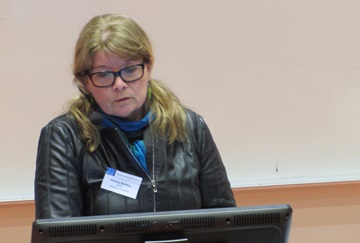 Rebecca Stenberg 2017, framtidens skadeplats
“The process of raising an alarm is a very complex field. ‘SOS Alarm’ manages the emergency number 112 in Sweden, while several other actors also manage alarms. It is very important here to make it clear who has the right to do what. The alarm operators need both the expertise and suitable conditions to cope with future demands,” says Rebecca Stenberg, senior lecturer in the Division of Business Administration at LiU.


Control centre of the future

Stefan Holgersson divides his time between duty as a part-time police officer and research as docent in the Division of Information Systems at LiU. He described the control centre of the future. There are advantages to large centralised control centres, but the operators may lose the advantages of having a local connection.

“When someone raises the alarm that an accident has occurred at the large crane or at the old dog kennels, how many people will know where these are?” Another example that he gave was the fact that there are several hundred places in the Swedish county of Jämtland called “Böle”.

In order to retain this local connection, however, it is possible to create virtual control centres where the operators experience that they are all sitting together. This gives them the advantages and overview provided by a larger control centre.

Magnus Bång, senior lecturer at the Department of Computer and Information Science, described connected gadgets and the internet of things, and went on to show how technology can contribute to Framtidens skadeplats. Tests are now under way, for example, with the connected fire engine.

“We have wired up essentially every item in a fire engine in Gothenburg, another in Malmö and one more here in Östergötland.”

The researchers can now follow the fire engines, their positions and the type of tool that are used for a particular type of response.

“And if anything disappears we will know about that as well – no-one will be able to steal your bike in the future,” says Magnus Bång.

Researchers in another subproject are studying how people should carry out training to become more efficient.

“Large, expensive exercises may not always be the best solution – it depends on the aim of the exercise,” says Carl-Oscar Jonsson from the Centre for Teaching & Research in Disaster Medicine and Traumatology.

“Fire-fighters and ambulance personnel, for example, may find that short and frequent exercises, supported by virtual meetings, are an important supplement to large-scale exercises and exchanges of experience. Skills and knowledge must be kept up-to-date,” he concludes.

Framtidens skadeplats is financed by the Swedish Civil Contingencies Agency, which has granted SEK 20 million for the period 2015-2020. Project manager is Sofie Pilemalm, associate professor in informatics at LiU, who is also director of CARER, the Center for Advanced Research in Emergency Response. 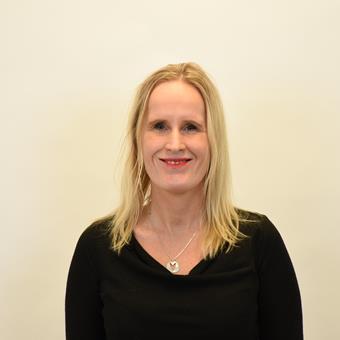