Solved: the mystery of the lobster

Why does a lobster’s shell change colour from dark blue to orange-red when it is boiled? It’s a question that has long puzzled scientists. But now the mystery seems to be solved. Researchers at Linköping University took part in the study which has been selected as one of 2015’s most important discoveries in chemistry. 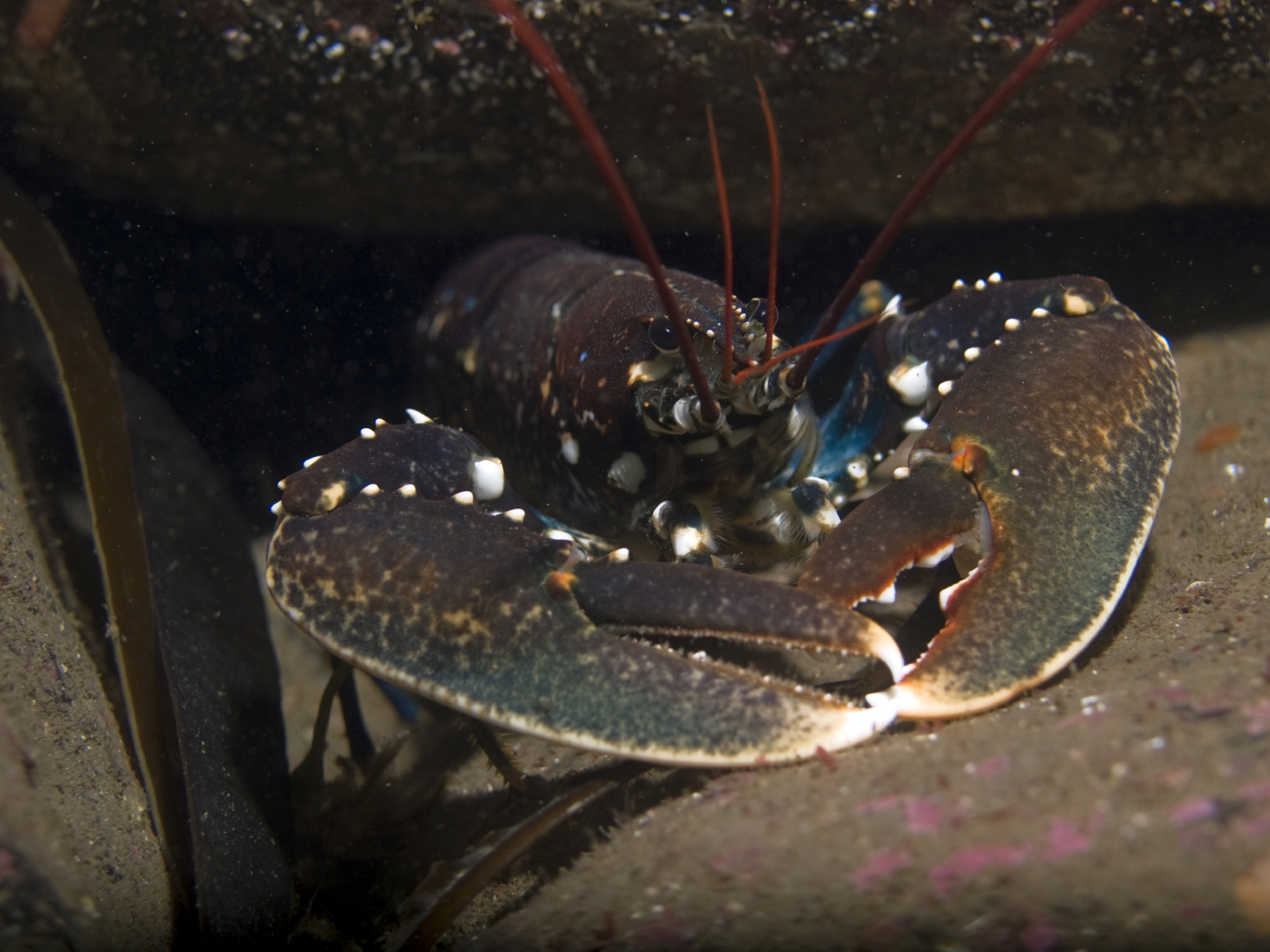 The journal Chemistryworld selected some 20 examples of “Cutting edge chemistry in 2015” from around the world. It brings together articles like ”On the origin and variation of colors in lobster carapace”, authored by a group including LiU researchers Bo Durbeej and Olle Falklöf, with work on an ebola vaccine and Pluto’s atmosphere.

From blue to red

“The great thing about our model is that it can be understood by a senior high school student,” says Bo Durbeej, senior lecturer at Linköping University’s Department of Physics, Chemistry and Biology. 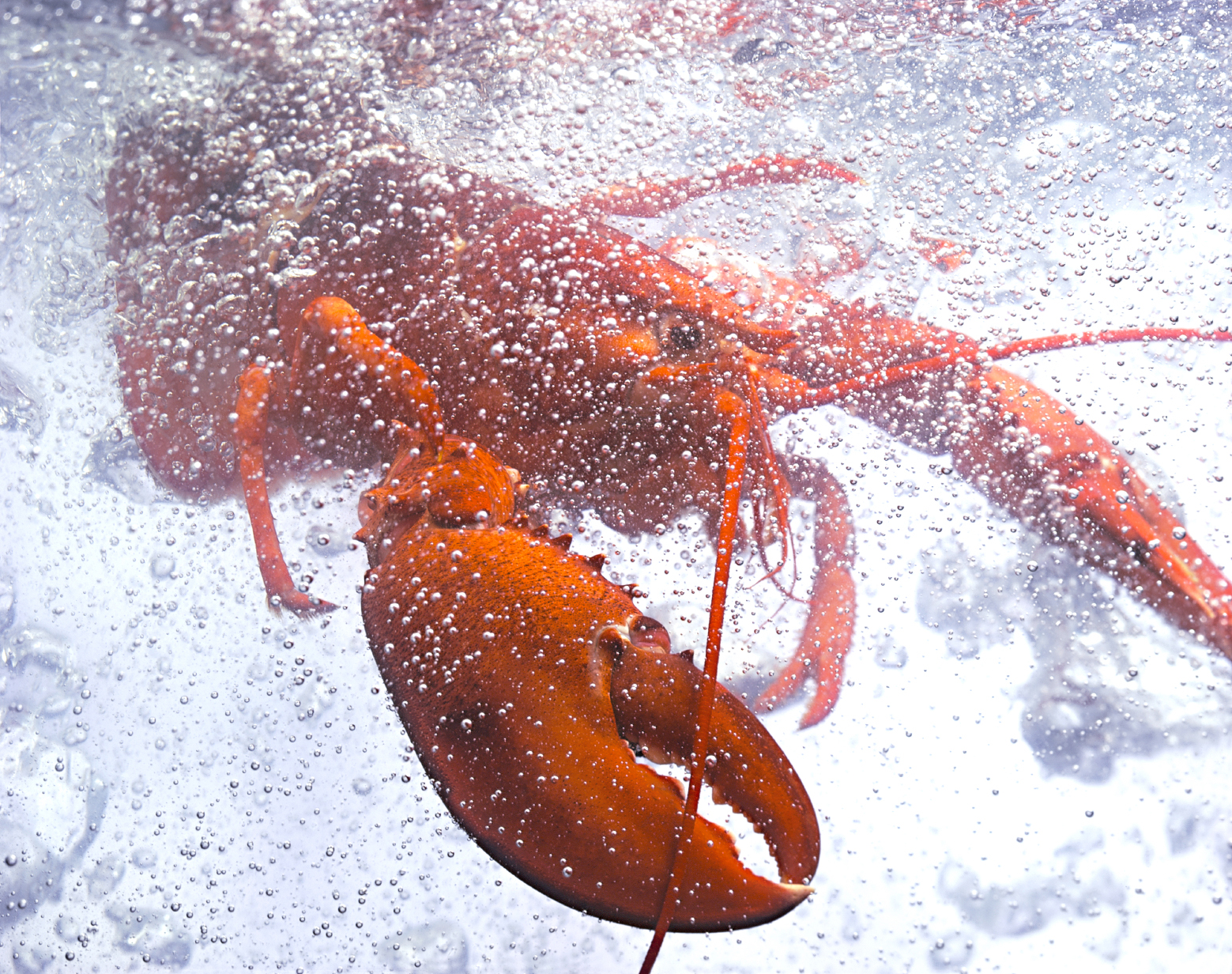 Living lobsters are dark blue in colour because their shells contain the protein crustacyanin. This binds a chromophore called astaxanthin, which – confusingly – has a distinctly red-orange colour. For instance it gives salmon its colour. So using this logic, living lobsters should be red – if something strange isn’t going on.

Since the 1930s researchers have tried to explain what happens with the chromophore in the protein. By way of experiments and theoretical calculations, the team from Linköping, Manchester and Hamburg managed to solve the mystery.

The astaxanthin in the living lobster’s shell is dark blue because it occurs in an unexpected, negatively charged form, which absorbs light of another wavelength. This form is stabilised by the surrounding protein, crustacyanin. But when the lobster is lowered into the boiling water, this protein is destroyed, the astaxanthin returns to its original form and the colour changes from dark blue to orange-red. 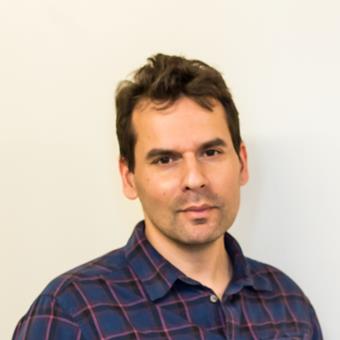