The EU's role in the refugee crisis

Right now, Professor of Political Science Peo Hansen is up to his ears in national and international media, who want to interview him. 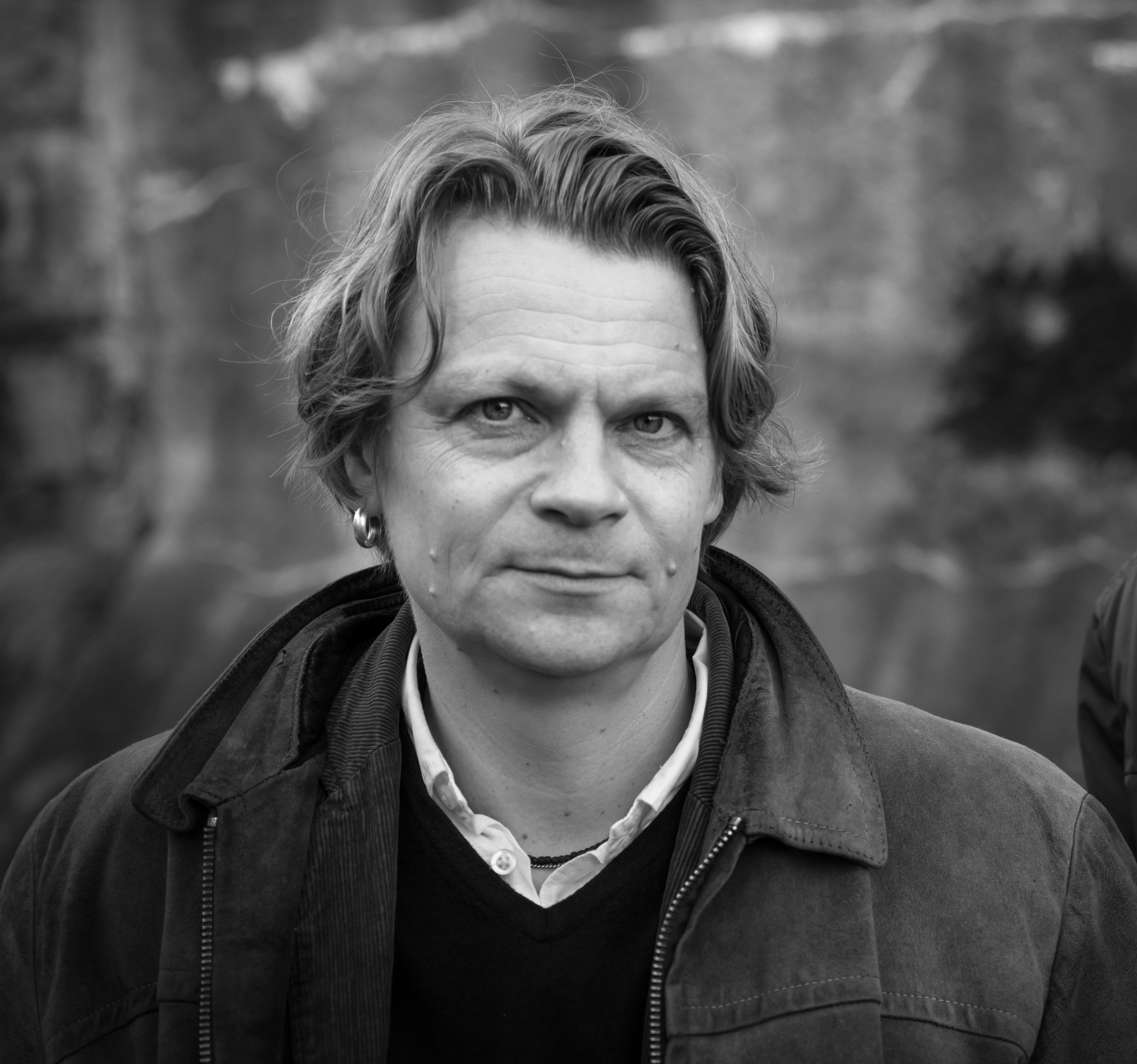 Why are you in such demand?
“In my research I focus on things such as EU migration policy, and since the issue has long been topical, I’ve previously been a lot in media contexts as well. But with these developments late this summer, there’s been an unparalleled demand and it’s continuing, evenings and weekends now, and the international media is also getting in touch. I see it solely as positive. It feels good to reach out with my research and have the opportunity to deepen the media’s image of the refugee question. They have their reporting, I can provide an analysis of what’s going on in Europe and even emphasize the historical perspective.”

What response do you give the media concerning the EU’s role in the refugee crisis?
“Everyone’s calling for European solutions, but the EU itself is part of the problem; that’s why it’s not easy to find a solution. The EU has collaborated concerning refugee policy since the ‘80s, and this collaboration has amounted to preventing asylum seekers from getting to the EU. This has been a purposeful policy with visa requirements, conveyor responsibility and barbed wire, for example. So the EU has been part of creating the current crisis.”

But the main cause of people fleeing is the conflicts in their own countries. Can the EU take responsibility for that?
“The world is interconnected. EU countries are deeply mixed up in conflicts all over the world. Many EU countries took part in the Iraq war, which led to a disbanded state. If you’re part of liquidating a state, you should also be prepared to take responsibility for the refugee catastrophe that results. This applies also to Libya, Yemen, Syria and other countries in the Middle East where former colonial powers – such as France and Great Britain, for example – played, and are playing, in a global arena; this has consequences such as refugee crises.”

A part of the media wants answers to how you view the future as regards the EU and the refugee crisis. What do you say to them?
“I have a pessimistic view, unfortunately. It’s already been tense enough among the EU countries for several years as regards the discussion on EU migrants and free mobility within Europe. We shouldn’t let ourselves be lulled into any belief that the EU is the end of history, that it’s nice and safe here. As regards the refugees, on the surface they talk about sharing them equitably. That sounds nice and human, but behind the curtains, beyond the media’s spotlight, feverish work is underway to tighten up the outer borders. The tone among the EU’s countries is sharpening; the situation between Croatia and Hungary, for example, is tense right now. And the military is sent in against refugees; there is a risk that someone will lose control, and they’ll start shooting – either at refugees or between countries. We can’t wave aside such apprehensions.”

How much do you base your responses to the media on your own private opinions, and how much is based on your research?
“I refuse to answer if I don’t have evidence for a standpoint; that’s a responsibility you have both as a researcher and an intellectual. Maintaining confidence in research is important, and I think researchers in general hold this basic position. But it’s for others to judge whether I myself live up to those principles.”