The fading of compassion

The more people who beg for our compassion, the colder we become. The desire to give is strongest towards one person. The physiological mechanisms behind this behaviour have now been documented. 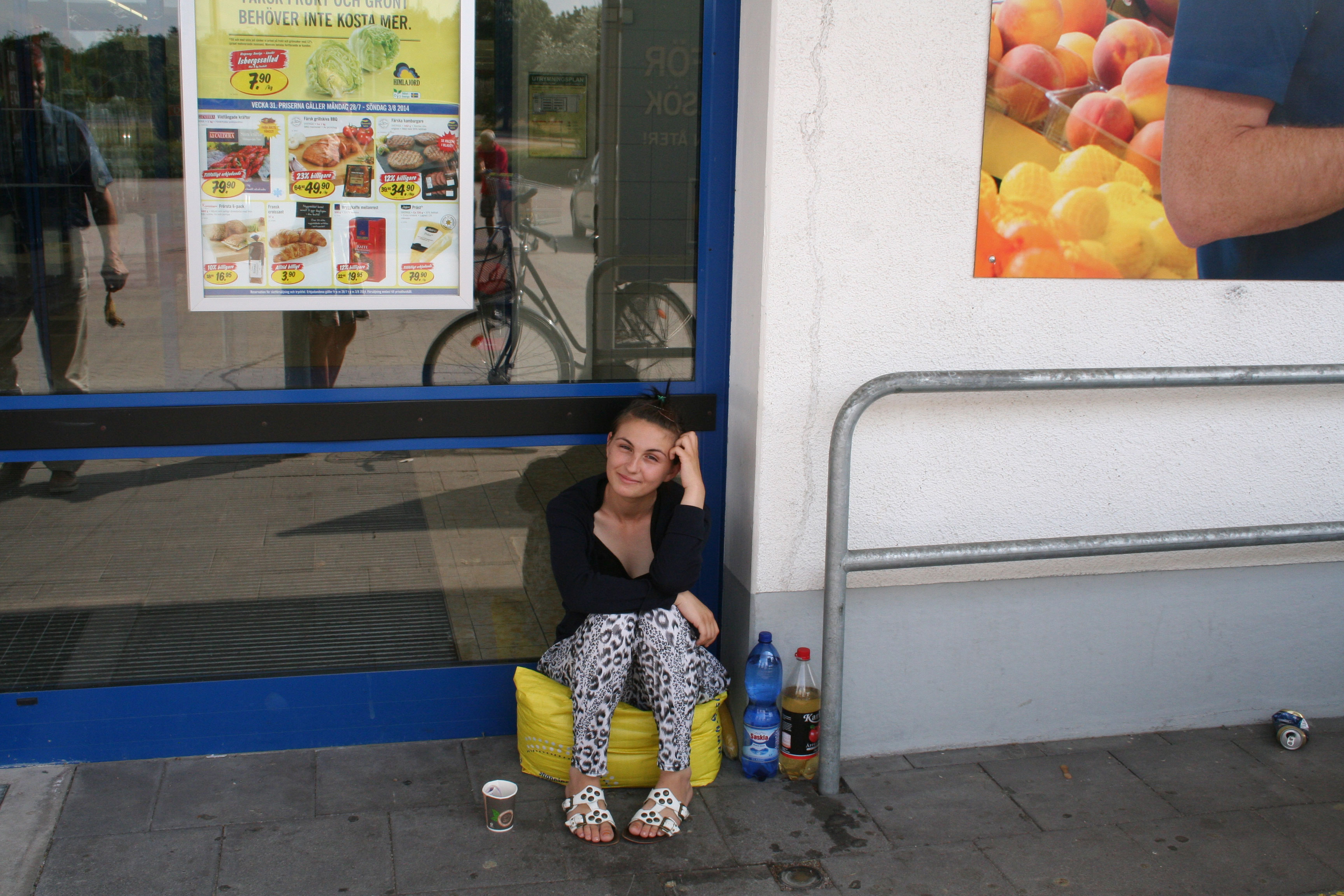 Psychologists know it. Aid organisations exploit it in their advertisements. The beggars on our streets may not have grasped it yet.

The desire to give drops rapidly when the need increases. We will gladly give money to a single child in need. But with a doubling, with two children in need, generosity diminishes. And if the need continues to grow, our empathy decreases even faster until we finally turn a blind eye.

Limits to our capacity for compassion

“The more people who are suffering, the less we feel. We humans have limits to our capacity for compassion; this is totally human and understandable. There is nothing wrong with us, but the consequences are absurd when the need for help is great. It does not tally with rational thought.”

So says Daniel Västfjäll, professor of psychology at LiU. Together with fellow researchers in Oregon, he is investigating the mechanisms of human decision-making. In one trial, the students were asked to look at pictures of children in need, and they were encouraged to donate money to them. The desire to give was clearly greatest when there was just one child. It dropped, from an average donation of SEK 38 to 26, when there was a second child who was also in need of help.

“The desire to give is greatest if it is a single, identifiable unit,” Professor Västfjäll says.

The researchers tested this by showing test subjects pictures of eight children in need, one per picture, whom they were encouraged to help. Then they were shown a family of eight children, in the same photograph. The desire to give was significantly higher in the latter case, when the eight children were seen as one unit.

Two physiological reactions were also measured: on the facial muscles that are activated by perceived well-being or distress. The zygomaticus muscle in the cheek, which helps us smile, is activated with feelings of pleasure; the opposite is the case with the corrugator muscle above the nose, which makes us frown.


By measuring the activity in these muscles, the researchers were able to determine that well-being fell very rapidly when several deprived children where shown in one picture, compared with when there was only one.

Finally the test subjects’ desire to save lives was tested. The test consisted of saving one single identifiable person at the expense of 40 others, or making the opposite decision. The findings were along the same lines as the earlier experiments: the will to save one individual was greatest even at the expense of the risk of forty others dying.

We humans have two decision-making systems, one fast and one slow, Professor Västfjäll explains, referring to Nobel Prize-winner Daniel Kahneman who demonstrated this. See, for example, the book Tänka, snabbt och långsamt (Thinking, Fast and Slow).

“The fast system is the intuitive one, which we use to make quick emotional decisions. The slow one is more analytical, and forms the basis for rational decisions. In donor situations we most often use the rapid system; that is why our feelings have a big influence on our decisions.”

Traditional decision-making research sees humans as rational beings who think slowly and make well-grounded decisions. The theory around “economic man” is constructed on this approach. But it is not right,” Professor Västfjäll argues.

“Whether we think is it s good thing or a bad thing, this is how it works. Empathy is a limited resource.”

The article also points out that long drawn-out natural disasters last long enough to give space to the slow thinking and thus to understand the seriousness of the situation, which may also have a positive affect on the desire to give.

The study is presented in the article "Compassion Fade: Affect and charity are greatest for a single child in need” in the journal PLOS One.