The circular economy, the recovery of resources from landfill mining and the regional influence of universities are three projects with LiU involvement that have received funding from Marie Sklodowska-Curie Actions.

The three projects will each run for three years, and include researchers from LiU’s Department of Management and Engineering.

Research exchange and joint training are key components of the Marie Sklodowska Curie programmes. The programmes will train a total of 42 doctoral students, six of these with their main affiliation at LiU. The total budget for the three projects is close to 13 million Euros.


Cir€uit (Circular European Economy Innovative Training Network) is a project involving 15 doctoral students. Two of these are at LiU, and will be trained in circular economy. The supervisors are Erik Sundin from the Divison of Manufacturing Engineering and Tomohiko Sakao from the Division for Environmental Technology and Management. The doctoral projects at LiU will examine new construction methods and policy support for a transition to a circular economy.

Joakim Krook and Niclas Svensson, both from the Division for Environmental Technology and Management, will each supervise a doctoral student, with a focus on profitability and environmental performance for this type of project, and how this relates to regulation and incentives. In this project, 17 universities and companies will collaborate and exchange experiences.


In the third project, RUNIN (the Role of Universities in Innovation and Regional Development), 12 doctoral students, of which two are from LiU, will study how universities contribute to innovation and regional economic growth, and to what degree they actually collaborate with companies and organisations in the surrounding community. Magnus Klofsten and Dzamila Bienkowska from the Division of Project, Innovation and Entrepreneurship will take part in the exchange, and will supervise the doctoral students.

This project also involves a collaboration between a large number of universities and other partners in Norway, Denmark, Sweden, the United Kingdom, the Netherlands, Spain and Portugal. The participant organisations include Region Östergötland. 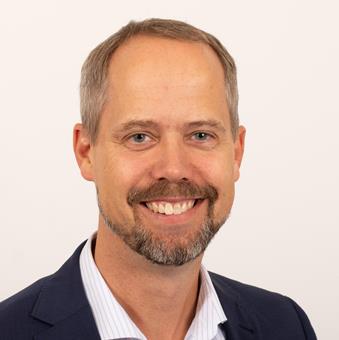 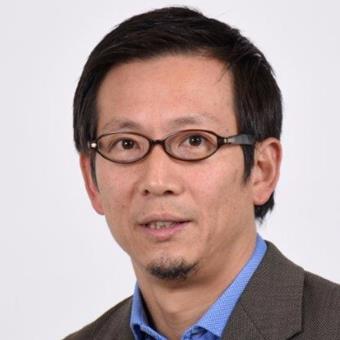 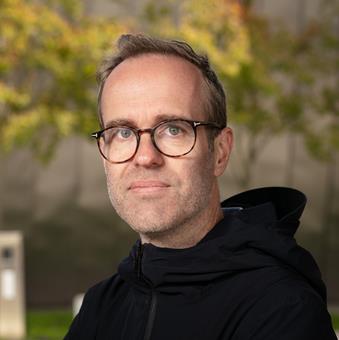 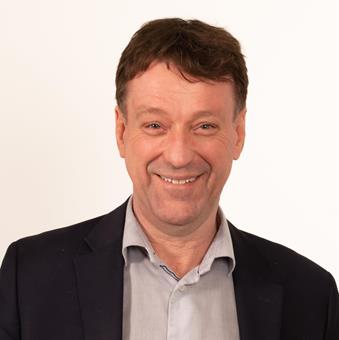 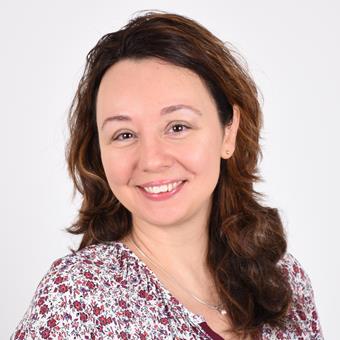