This weekend was LiU’s first-ever MUN, also known as Model UN or UN role play. MUN is an educational simulation where participants learn about the UN’s work, diplomacy and international relations.

For two days the partcipants at LinMUN got the chance to take on the roles of delegates from 16 countries, debating energy security in ECOSOC, the UN’s Economic and Social Council. Arranging the event was LiU student Anke Schwarzkopf, who has already participated in several MUNs.

”It’s interesting to experience first-hand how hard it is to reach agreement in difficult questions, in particular in a global context,” explains Ms Schwarzkopf.

Global energy security is controversial, and discussion was heated. Maria Jernnäs studies international and European relations, and at LinMUN was the delegate from Brazil.

”Right now I’m working together with Kongo, Venezuela and China, on a proposal to create a forum where private investors and energy companies can interact with countries that need to develop their energy infrastructure,” says Ms Jernnäs.

The 16 delegates formed alliances, negotiated and compromised, finally submitted joint solutions that could be put to a vote.
”It’s easy to sit at home and think that the UN doesn’t get anything done and that what it does say is weak. But by taking part in a MUN and representing different countries with vastly different interests, you understand much better how complicated it actually is,” Ms Jernnäs explains.

MUN has been held since the 1950s all over the world. The largest conference is NMUN New York, at which over 5,000 students from around the world gather to discuss current global issues in 21 UN committees. 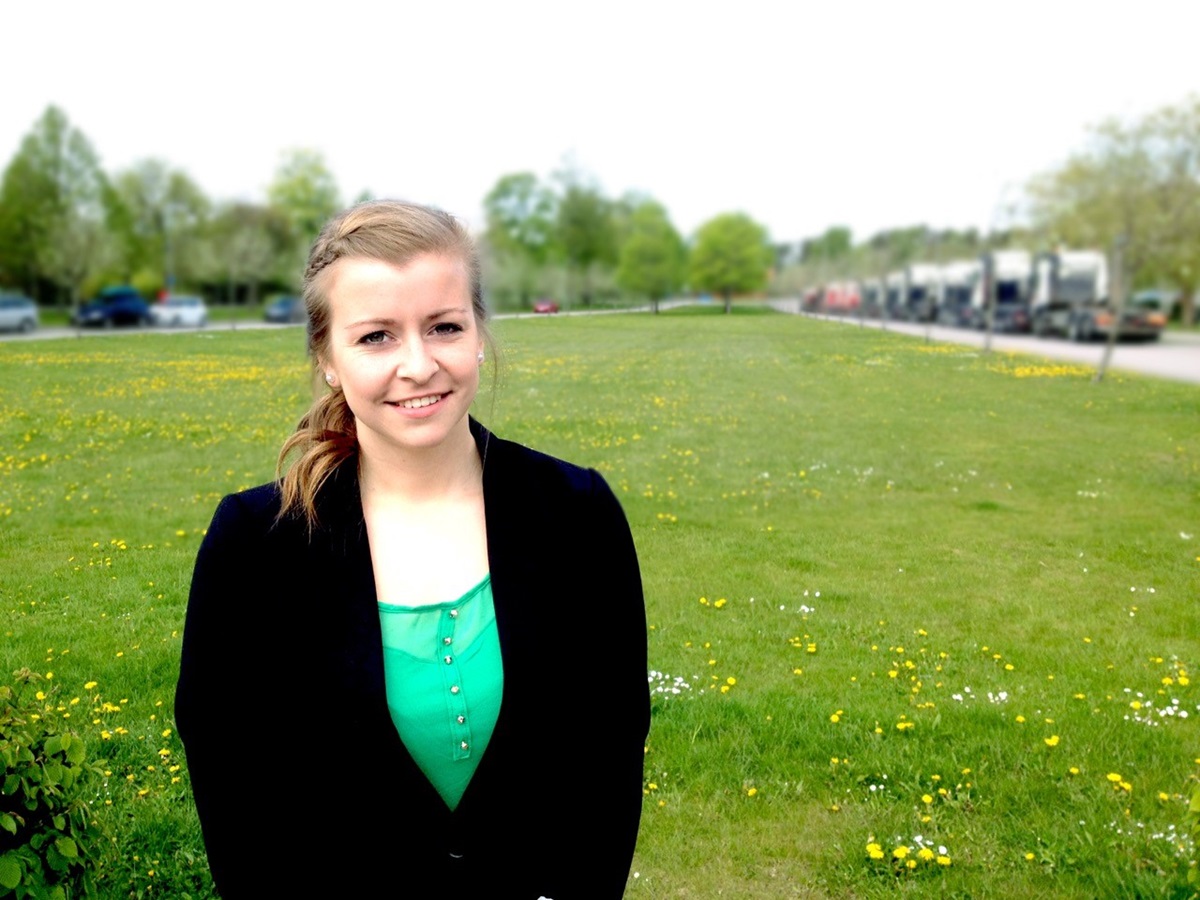