Focused education, intensive communication, some highly
motivated individuals and ownership are the keys to developing sustainable local energy systems, researchers from Linköping University have shown in a report. 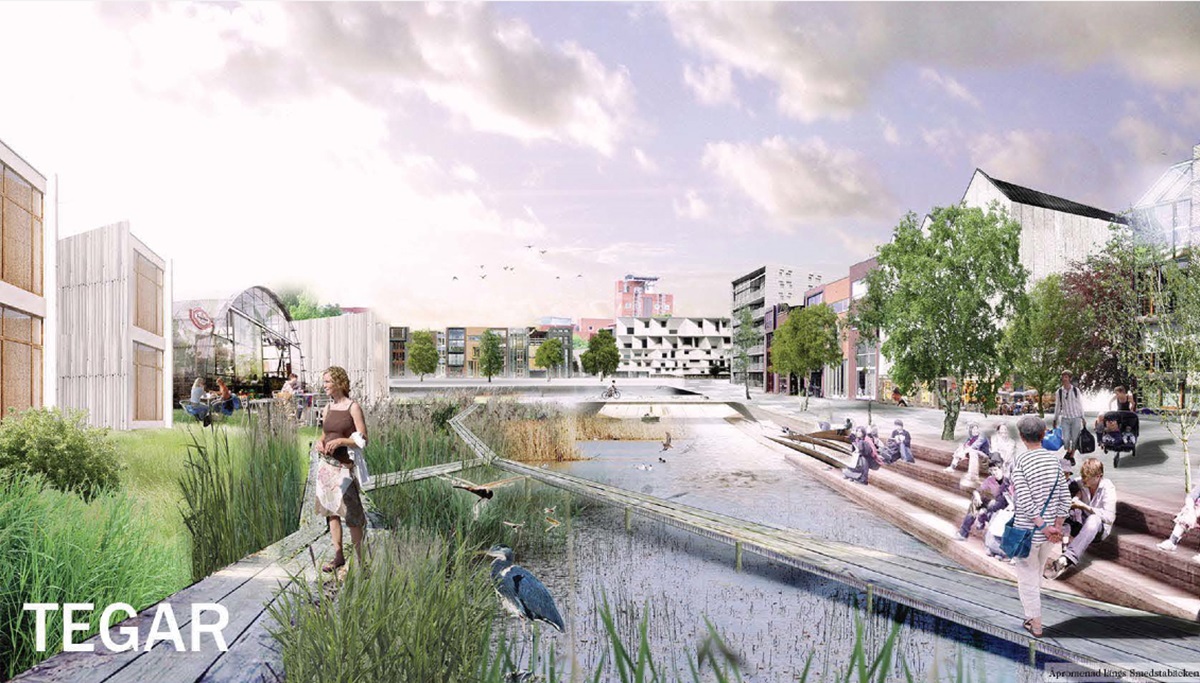 Foto: TegarVallastaden is a new precinct adjacent to Linköping University, with completion in 2017 of up to 2000 homes and extensive commercial and public spaces. One of the main visions of the Vallastaden project is that the residents will be involved in the creation of a sustainable district that uses mainly locally produced renewable energy.

But how can this be achieved?

Leo Baas, professor emeritus, and Santiago Mejia Dugand, doctoral student, both from the Division for Environmental Technology and Management, as well as Dick Magnusson, postdoc at Technology and Social Change (Department of Thematic Studies), took an interdisciplinary approach to finding out how and why people get involved in producing small-scale, renewable energy. Their research was funded by Tekniska verken, a Linköping public utility, who hope that this new knowledge will be beneficial in the creation of Vallastaden.

”But with Vallastaden’s location so close to a large town, there aren’t the right conditions to be completely self-sufficient in terms of renewable energy. But various auxiliary systems that reduce the energy supply from outside should work well,” says Santiago Mejia Dugand.

As an example he mentions solar thermal collectors that provide hot water in summer, solar panels for supplementary electricity during the warm part of the year and small turbines that supply power to street lighting.

The researchers studied a number of smaller communities in Denmark, Germany and the UK, which are all essentially self-sufficient in renewable energy, or aim to be. They wanted to discover what driving forces were behind this. Then they surveyed residents of Swedish eco-villages to see why they chose to live there, and what their experiences were.

They found some common features in the British, Danish and German villages they visited. The work was often driven by one or more passionate individuals, often a politician but sometimes private individuals. It was a lot about communication and education – about making the benefits of the renewable systems comprehensible to everyone, about increasing awareness of various energy carriers and how to calculate payback period, etc.

The reason for investing in locally produced renewable energy was usually to avoid reliance on the municipal or regional infrastructure, which they did not really trust, and secondly for financial reasons – a concern that oil prices would continue to rise.

”After that came a passion for environmental issues. But we also found that ownership is important. When the residents own the infrastructure themselves, they feel more engagement and security.”

The residents of the Swedish eco-villages are increasingly confident in the municipal systems. Independence is no longer the top priority, but that they want the financial benefits and good environmental outcomes.

”But a few residents live in eco-villages because of the attractive setting,” says Dick Magnusson.

People who live in eco-villages generally have tertiary education, and they don’t feel they have to sacrifice much to live the way they do.

”What’s important for them is that there is technical support. The choice of technical system, that it works properly and is easy to manage, these are important for well-being. In Sweden we are used to having access to electricity and heating, and we feel very confident that these utilities are provided to us,” says Santiago Mejia Dugand.

Can the knowledge in the report be used at Vallastaden?

”What we see is that it is possible to be self-sufficient in energy without extra injections of money. Other conclusions are that you need a lot of information, focused education and one or more highly motivated individuals who drive developments. To create this engagement, it is also important that the residents invest in and own the infrastructure themselves.” 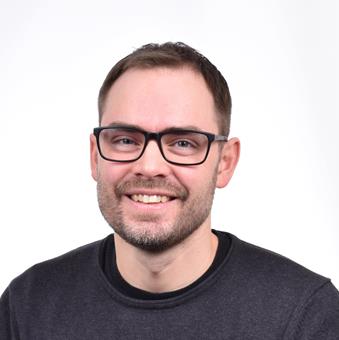