In Sweden, general guidelines on priority setting were ratified by the Swedish Parliament in 1997.

In Sweden the population benefits from universal coverage in a tax-financed national health services type of system, with a regionalised structure. Within directly elected regional units (county councils or regions) politicians are formally accountable to the population for the distribution between service areas. They have the responsibility to meet, as best they can with limited funding, the health needs of a pre-defined population. As resources – in one way or another – are always scarce, it is necessary to make choices about what to fund and what not to fund. Patients who do not have their needs met in accordance with their wishes naturally find this upsetting.

In 1992 the Swedish government appointed a parliamentary commission to consider the need for ethical principles for priority setting in health care. The background was that the cost of care tended to increase faster than the available resources. The gap between needs and resources became ever greater. In 1995 the commission presented its findings in Vårdens svåra val (SOU 1995:5). [Difficult choices in healthcare]. The commission’s recommendations led to a government proposal (prop. 1996/97:60). In 1997 the proposal that included ethical principles and general guidelines on priority setting in health care were ratified by the Swedish Parliament. 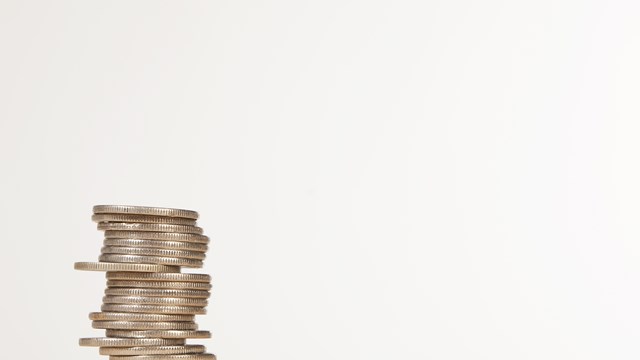 The ethical platform for priority setting

In Sweden three ethical principles guide priority setting in the health service and they have been included in the Health and Medical Services Act.

National Centre for Priorities in Health

The National Centre for Priorities in Health is a Swedish centre of knowledge on setting priorities in health and social care.