Young people meet buyers of sex via the net

For young people not doing well in life, the likelihood is great that the internet becomes an area for sexual contacts. For some, that knowledge leads them to start selling sex. But it’s not through advertising that buyers and children come in contact with each other. Often, the children are sought out on sites aimed at young people. 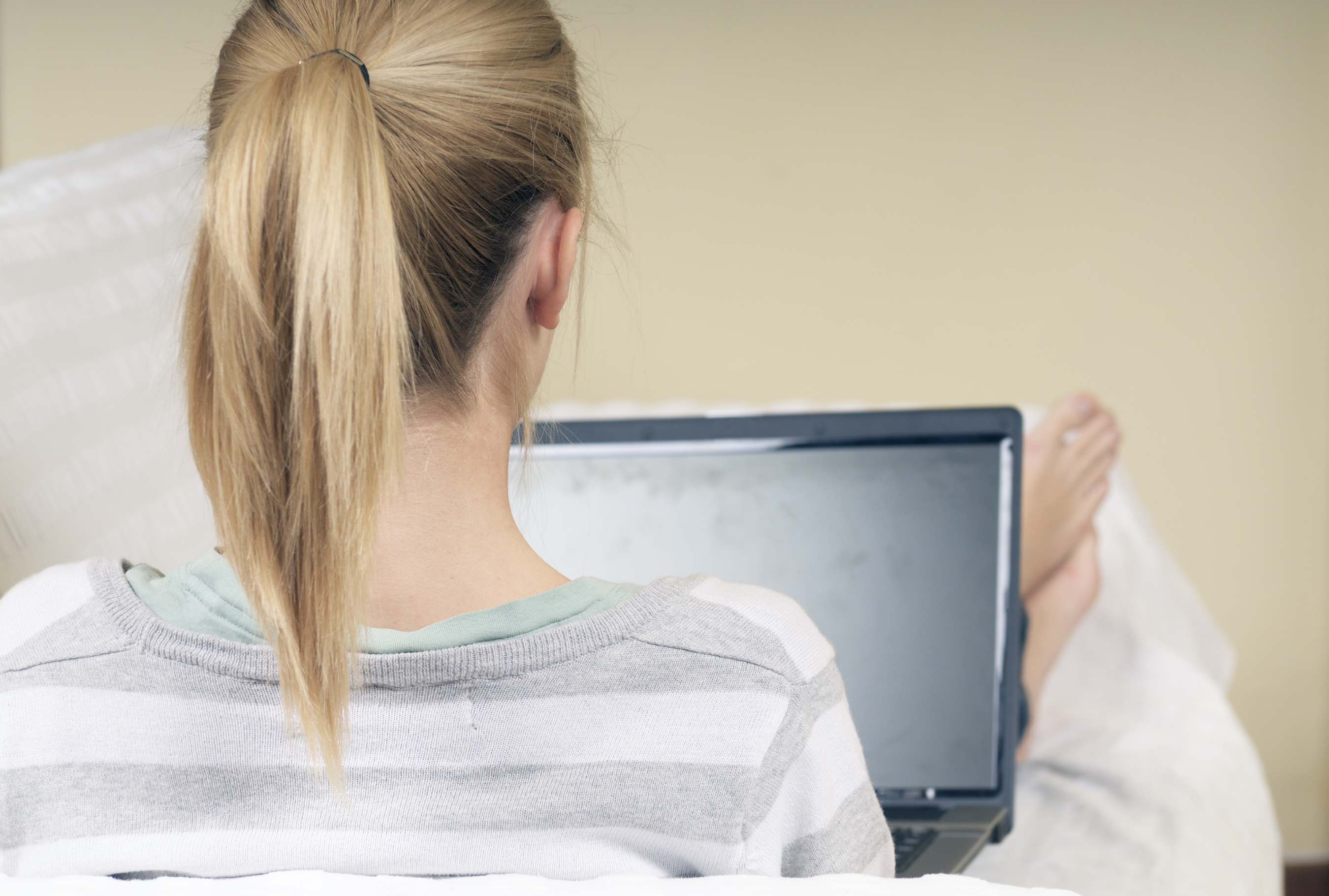 “Without the internet, I would never have sold sex”
Natalie, 17

Linda Jonsson’s thesis deals with the sexual habits of Swedish youth on the internet, and is built on a number of sub-studies. She has studied such things as how contact between young people and buyers of sex is established. It was through this sub-study that she met 17-year-old Natalie, one of the 15 young women who sold sex via the internet.

The stories of Natalie and the other young people demonstrate that the first contact can occur via sites that don’t have anything to do with sex – Bilddagboken, Kik, and Facebook, for example – or via online games. In other words, for a number of young people, it wasn’t a question of selling sex when they were out on the internet.

“They were contacted by adults who complimented them, or established contact in other ways. It was a preliminary to introducing them to sex, which can be likened to a grooming process,” Ms Jonsson says.

For 14 of the 15 young people in her study, contact with the adults went further until they sold sex for money, alcohol or other compensation, more than once. The internet appears to be an obvious arena for contact between buyers and sellers, and which likely has also made it more difficult for young people to stop. Often, no one close to the child knows they have been sought out by an adult, or that they have sold sex.

“It’s important to remember, however, that most young people who have sex on the net do so because it’s exciting, cool, and a positive part of their sexual lives. There is a small group, though, who are faring badly in life and for whom risk-taking on the net – and outside it – is greater. A number among them sell sex on the internet,” Ms Jonsson says.

The study also conforms what many previously suspected – that this group does not advertise their sexual services. That this is so may be owing to the fact that the children are afraid of being discovered, for example by family and friends. Another reason may be that they don’t actually need to advertise to sell their services as they are contacted anyway.

“This is important knowledge for those working professionally with young people. Especially the police, for example, who are occupied with visiting work. Other occupations groups have to ask young people what they do online, both in general and as regards sexual behaviour. We must open the door for children to talk about this,” Ms Jonsson says.

Sub-study "Without the Internet I would never have sold sex: Young women selling sex online” has been published in Cyberpsychology: Journal of Psychosocial Research on Cyberspace. The co-authors are Carl Göran Svedin and Margareta Hydén. The study is also included in Linda S Jonsson’s thesis, “Online Sexual Behaviours Among Swedish Youth: Characteristics, Associations and Consequences”.