Dr. Björnson performs research on wireless communications, with special focus on multiantenna technology, energy efficiency, and optimization. He has more than ten years of MIMO research experience and has filed more than ten patents.

Emil Björnson received the M.S. degree in Engineering Mathematics from Lund University, Sweden, in 2007. He received the Ph.D. degree in Telecommunications from KTH Royal Institute of Technology, Sweden, in 2011. From 2012 to mid-2014, he was a joint postdoc at the Alcatel-Lucent Chair on Flexible Radio, SUPELEC, France, and at KTH. He joined Linköping University, Sweden, in 2014 and is currently Associate Professor and Docent at the Division of Communication Systems. He teaches Master level courses on communications and is responsible for the Master programme in Communication Systems.

He performs research on MIMO communications, radio resource allocation, machine learning for communications, energy-efficient communications, and future network design. He is on the editorial board of the IEEE Transactions on Communications (since 2017) and the IEEE Transactions on Green Communications and Networking (since 2016). He is the first author of the textbooks “Massive MIMO Networks: Spectral, Energy, and Hardware Efficiency” (2017) and “Optimal Resource Allocation in Coordinated Multi-Cell Systems” (2013). He is dedicated to reproducible research and has made a large amount of simulation code publicly available.

Wireless communication by the metre

Is there a poor mobile signal? In that case, buy a few metres of radio stripe and set it up where it´s practically invisible. Researchers at LiU and Ericsson have developed patented technology to make this possible: antennas by the metre.

In only a few year’s time, mobile networks will be required to transmit 100 times more data, which can give rise to a 100-fold increase in energy consumption. Emil Björnson has calculated how energy-efficient the networks can become.

The PhD students working in the 5GWireless programme come from all corners of the world. They are attracted by the opportunity of contributing to a generation change in the mobile traffic network from 4G to 5G, with thousands of times more traffic. 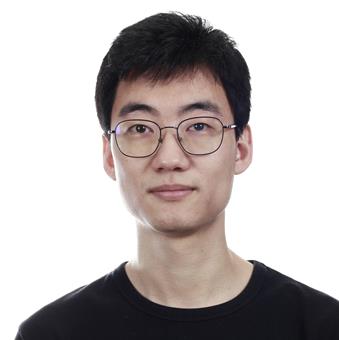 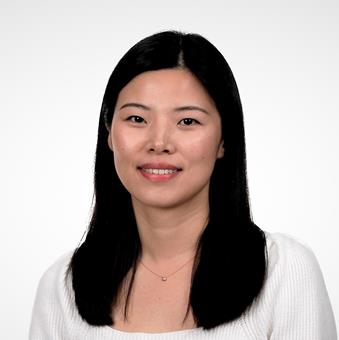 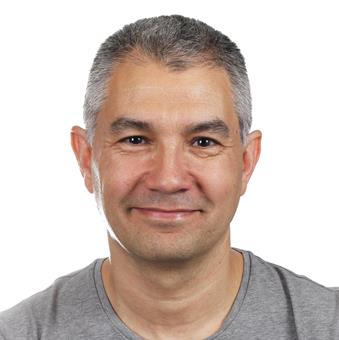 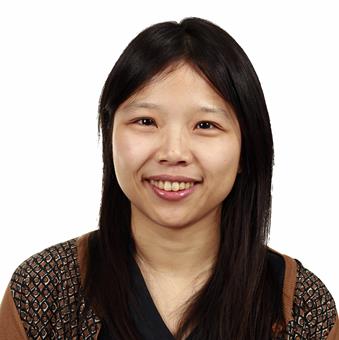 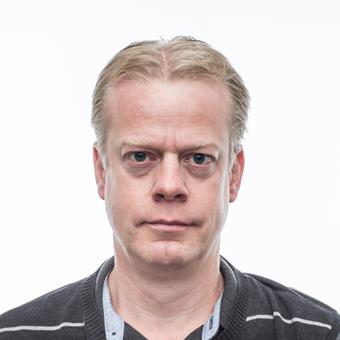 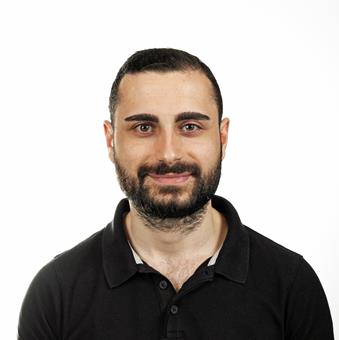 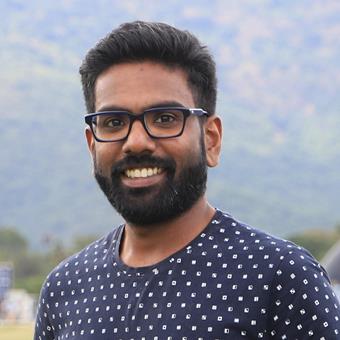 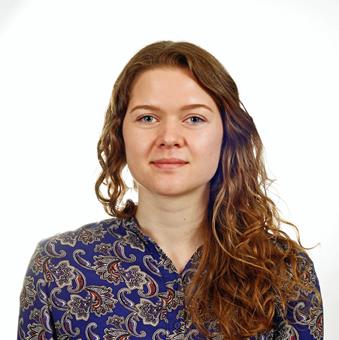 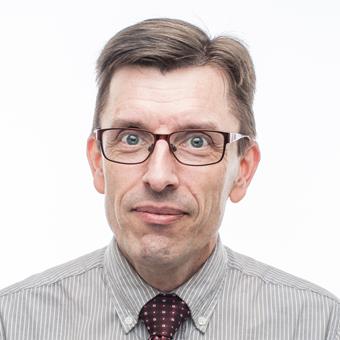 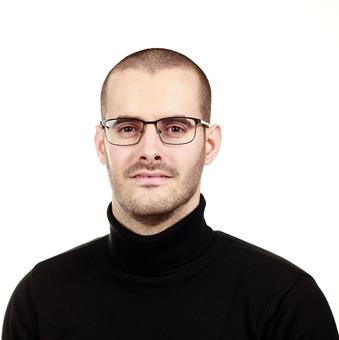 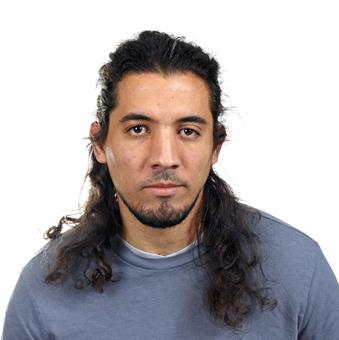 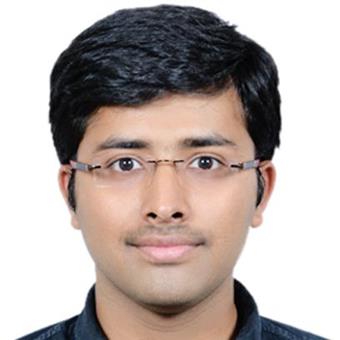