How do pupils rationalize, neutralize or justify bullying in school? When bullying occurs it is not an isolated event but something that is embedded in a social context. This is the focus of my research.

Bullying is not an isolated event but rather something that is embedded in a social context. Even though research has shown that pupils consider bullying as wrongful behaviour, bullying frequently occurs in schools and pupils witnessing a bullying situation rarely intevene in order to help the victim. When pupils witness bullying, they can react in several ways. They can 1) join the perpetrators and give them active support (pro-bullying), 2) act or remain passive or even stay out (passive spectator), or 3) act defenders and try to help or defend the victim.

I have a broad research interest in social perspectives on learning and education. In particular, I am interested in sociological, moral and social-psychological perspectives of bullying in school, but also in qualitative childhood research. As a PhD student I am a part of the project  ”When morality is put out of play: A qualitative study of the rationalization of bullying among pupils”. This research project aims to investigate and seek in-depth knowledge of how pupils themselves rationalize, neutralize or justify bullying in school.  By means of focus group interviews with school children in grades 5-6 at primary school, the project particularly aims to identify and investigate how, and in what way, pupils rationalize, justify and neutralize bullying, pro-bullying or the position as passive observer. Further, it aims to elaborate how and in what way these rationalizations, justifications and neutralizations may be understood in relation to Bandura’s theories of moral disengagement.

By comparing the theoretical concept of moral disengagement with how pupils themselves think and describe rationalized, justified or neutralized bullying, the project aims to contribute with increased awareness and scientific knowledge about bullying in school. An understanding of how pupils themselves reason about bullying is vital in order to better understand, prevent and counteract bullying among pupils in school and in the work to improve schools’ anti-bullying measures.

Joakim Strindberg, Paul Horton, Robert Thornberg (2020) The fear of being singled out: Pupils' perspectives on victimisation and bystanding in bullying situations British Journal of Sociology of Education , Vol. 41 , s. 942-957

Focusing on the interplay between individual and contextual factors will help us to better understand bullying, the reasons for bullying and different bystander behaviour. 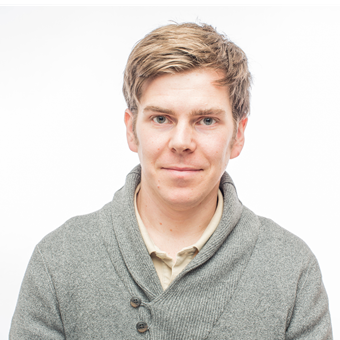