Modern supply chains of urban drinking water include a disinfection step to reduce waterborne diseases. It is presumed that disinfection demands will increase in future in response to the increased temperatures and longer warm seasons coupled to climate change. The increase of waterborne pathogens will particularly affect temperate and boreal regions that have experienced limited levels of waterborne diseases in the past.

Disinfection is commonly carried out by chlorinated chemicals. These chemicals kill pathogens efficiently, but also produce DBPs by reacting with natural organic matter (NOM), anthropogenic contaminants and bromide or iodide present in the source water. Many DBPs are carcinogenic, mutagenic, or genotoxic. To date, almost 800 DBPs have been identified, but these 800 compounds represent less than 50% of the total DBPs formed.

With increasing regulation of the concentrations of DBPs, many drinking water utilities are searching for alternative disinfectants that produce less DBPs. These changes have reduced the amount of known DBPs, but have increased the amount of unknown DBPs. More than 50% of the total organic halides formed by chlorination are unknown, similarly using chloramine and chlorine dioxide 80% DBPs formed are unknown and remained as question mark.

Epidemiological studies estimate that the regulated/monitored DBPs cause less than half of the total effects of all the DBPs, which shows how important is the identification of unknown DBPs to assess the exposure and toxicity of DBPs.

We will follow the DBPs monitoring from source-to-tap water during different treatment steps and the distribution to take the necessary action for possible reduction in DBP formation. These investigations will also be complemented with development of new analytical methods that can be used on a daily basis to monitor a wider range of DBPs than is possible today. 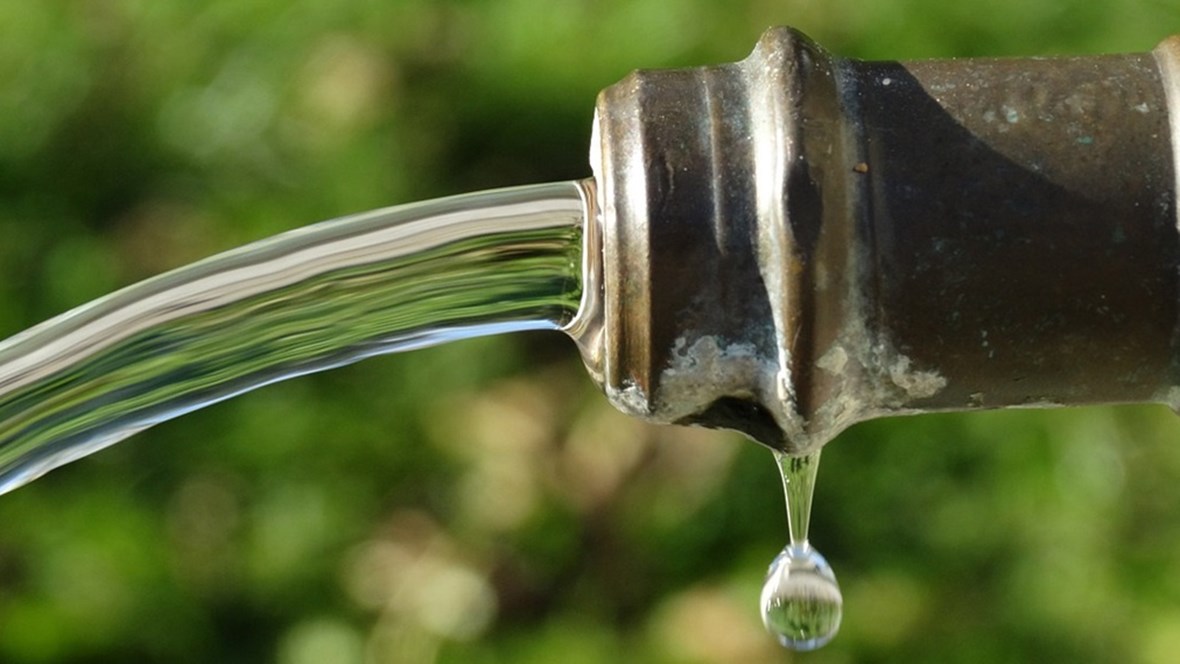 Disinfection of drinking water is necessary in order to reduce the risk of disease transmission, but instead it provides byproducts that can be toxic and carcinogenic. With new analytical methods, the production of such byproducts can be examined. 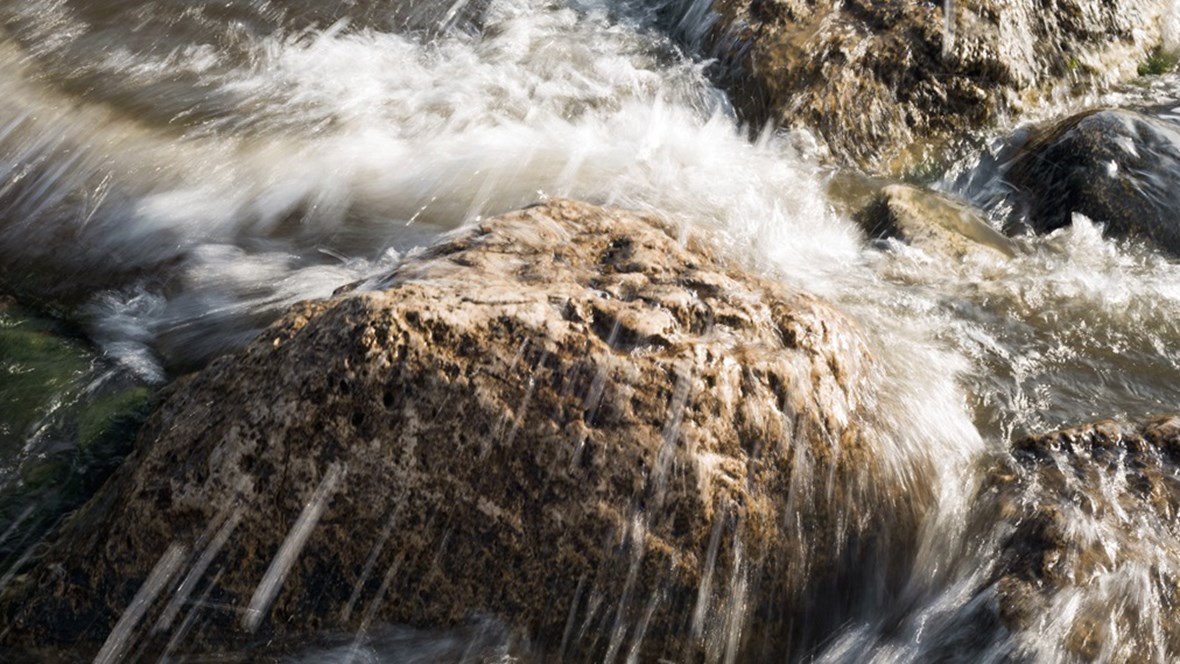